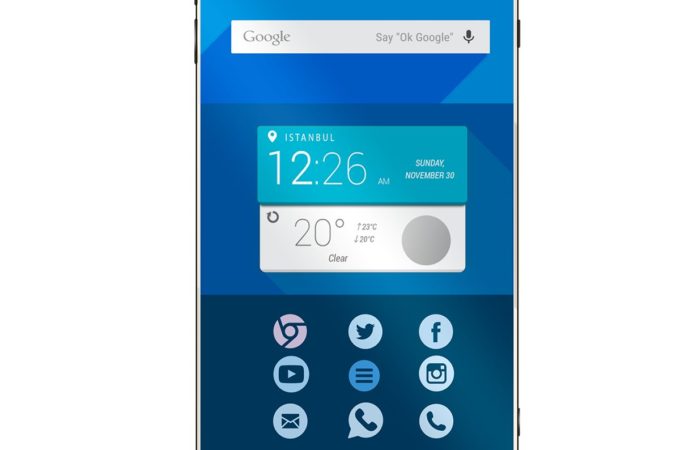 It’s been a while since the last Sony Xperia concept we’ve seen, particularly the last rectangular device of the sort. Here we are again with a device that doesn’t have a name, but it’s still the testimony to the trademark Xperia design of the past years. The creation belongs to Gazi Enes Sedef. 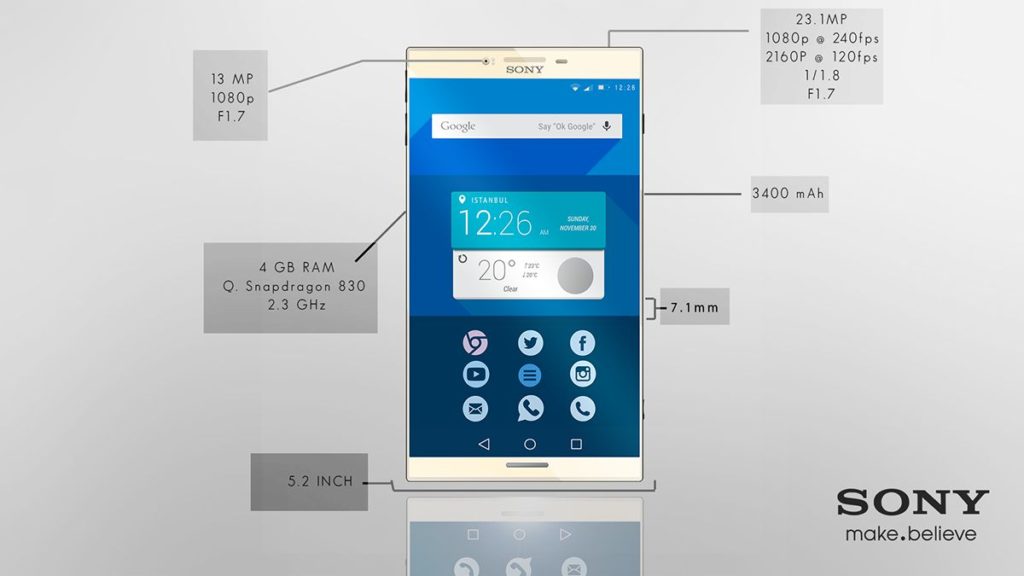 The handset has narrow bezels and packs a dual front speaker, plus it runs a totally blue interface, the sort of which would feel right at home on a Nokia. The specs are a bit bizarre, which makes me think the phone was designed in 2016 or some other year. Look at the CPU for example, a Snapdragon 830, which doesn’t even exist, but back in the days of the Snapdragon 820, the S830 felt like the next step. 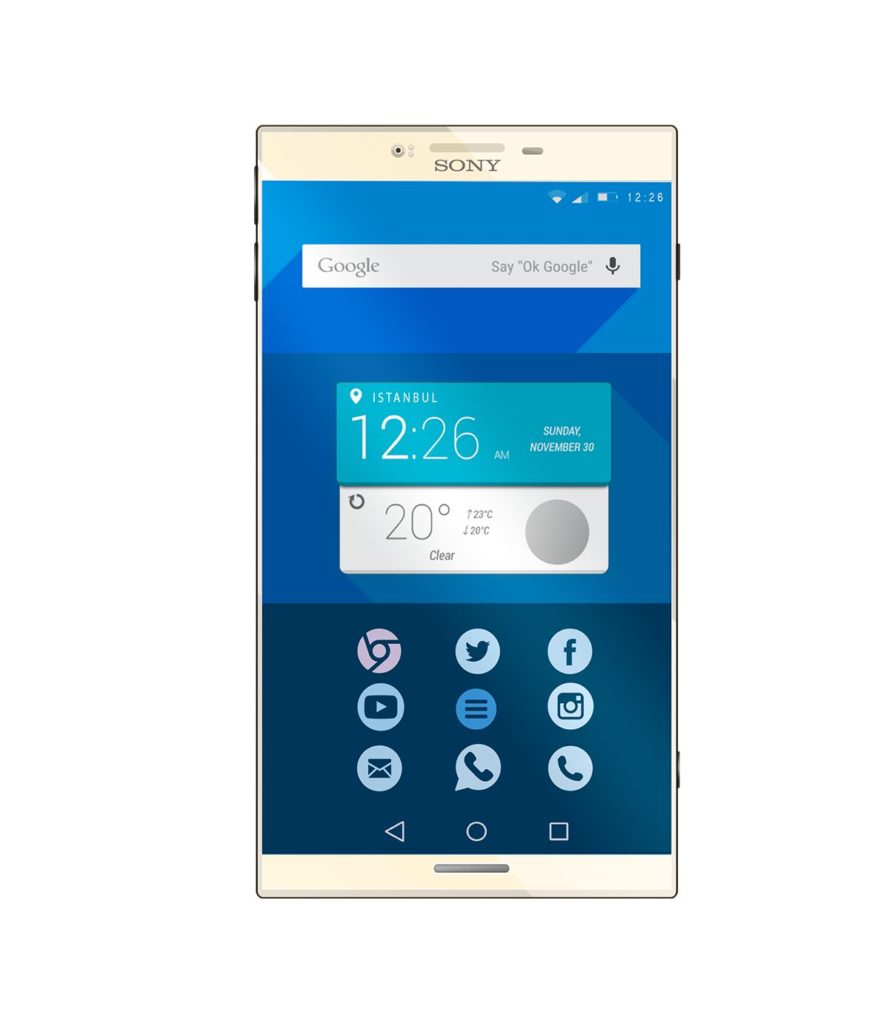 This Xperia concept phone packs a 23 megapixel back camera, a 13 MP front shooter, 4 GB of RAM and a 3400 mAh battery. The battery is very generous, if you compare it to what the Xperia XA1 Ultra, Xperia R1, Xperia XZ1, whatever model you want, since none of them goes past 3000 mAh. And all of that is crammed within a 7.1 mm waistline. This is a 5.2 incher, kind of “fat”, since it’s a bit too wide for its own good, probably for the sake of the battery integration.

With Sony rumored to move to a new design this will feel antiquated fast.