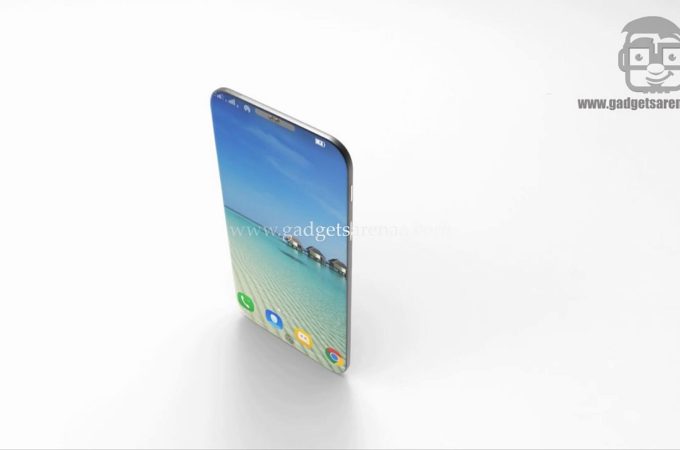 After checking out some Samsung Galaxy S9 concepts, it’s time to have a look at the Samsung Galaxy S9 Pro, freshly rendered by the folks of Gadgets Arena. This time the cameras are more discrete and metal seems to be the key word here. 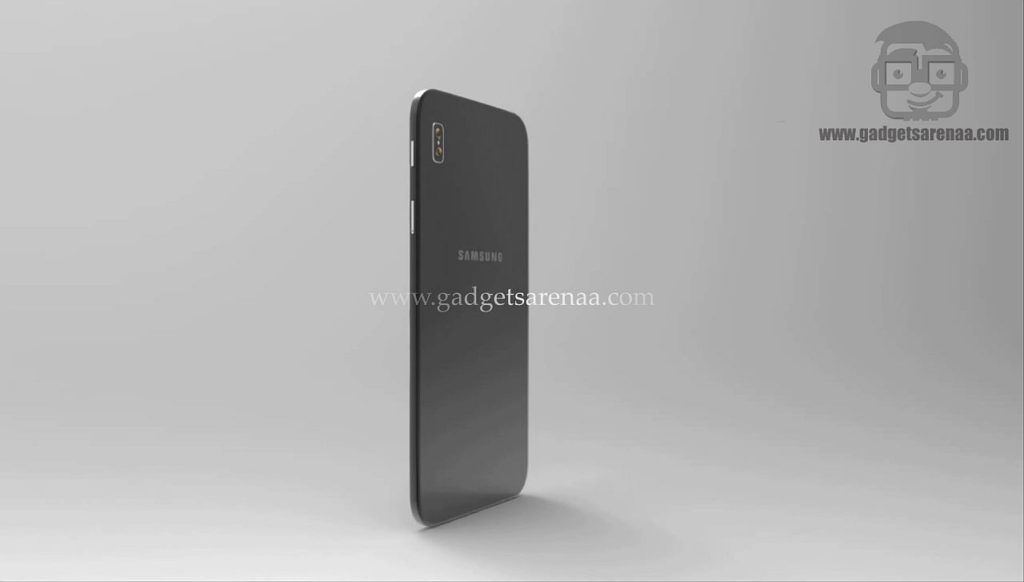 From what I can see the device has dual back cameras, but unlike the Note 8 it has them on the side of the back, not the center. There’s also a pair of prominent buttons on the side and the body has rounded corners and it’s made of metal. The facade seems to highlight pair of sensors or cameras in the “forehead” area of the device, perhaps a rival mechanism for the iPhone X Face ID. 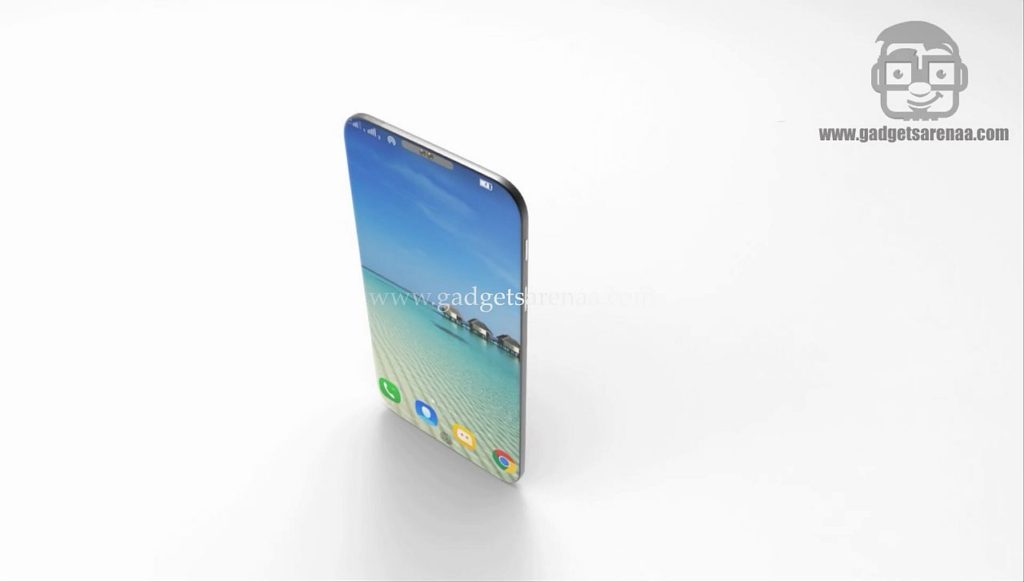 I’ve said a ton of times before: Samsung is the kind of company that would rather develop a Face ID rival, than struggle to integrate a fingerprint scanner below the display panel. However, even experts have said that it would take years to come up with a Face ID rival, while the fingerprint scanner embedded in the screen is closer to reality. No specs for this model and also no modularity on this Samsung Galaxy S9 Pro concept. 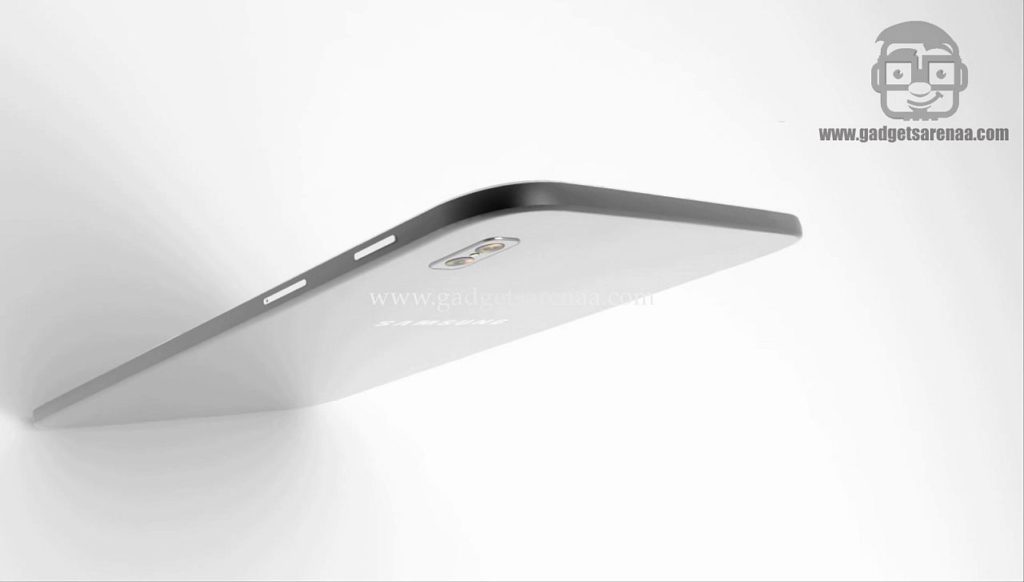 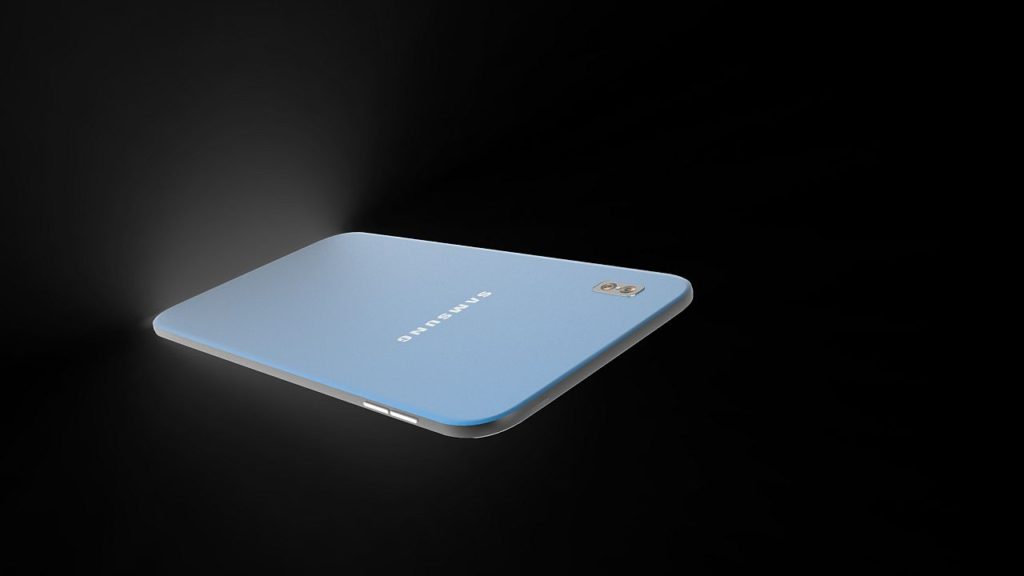 About Kelvin
Passionate about design, especially smartphones, gadgets and tablets. Blogging on this site since 2008 and discovering prototypes and trends before bigshot companies sometimes
Nokia 9 is All Screen… Almost   Fresh Sony Xperia Smartphone Concept Designed by Enes Sedef