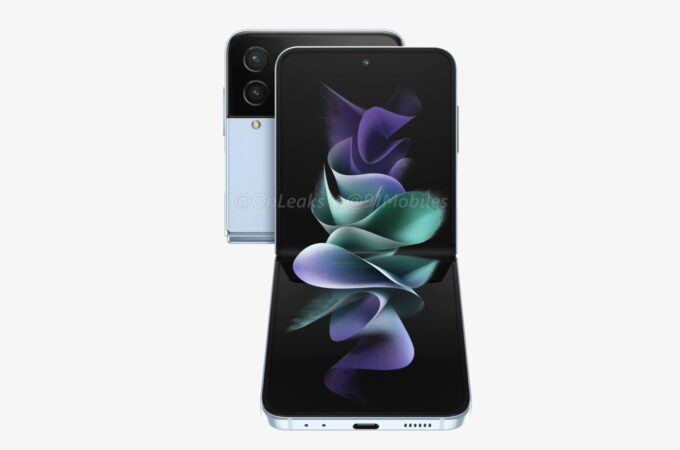 Samsung Galaxy Z Flip 4 registered a pretty major leak on the same day as the Galaxy Z Fold 4. It seems to bring forth less innovation than the Fold, on account of keeping the exact same format. Let’s see what the source revealed.

Turns out that the device will be thicker, at 7.2 mm instead of 6.9 mm on the Galaxy Z Flip 3. It’s going to have a 6.7 inch diagonal, the same as the original Flip 3, but the source claims that the cover screen will be larger. We also know that the battery size has increased to 3303 mAh, which is 103 mAh more than the 2021 model. The Qualcomm Snapdragon 8 Gen 1+ processor may be present inside, although it has yet to be announced.

The Galaxy Z Flip 4 is expected to debut in August with the Galaxy Z Fold 4, although the latter brings more changes, such as the new camera design, inspired by the Galaxy S22 Ultra. Samsung could bring forward more color versions for the Galaxy Z Flip 4, according to leaks. The design overall seems identical to the Z Flip 3, but the hinge may change from a dual hinge to a single one. The Armour aluminum is probably here once again.

There’s still a dual back camera and the external screen has apparently increased in size, maybe with a third of an inch or half an inch. OnLeaks and 91Mobiles revealed the Z Flip 4 has dimensions of 165.1 x 71.9 x 7.2 mm.

About Kelvin
Passionate about design, especially smartphones, gadgets and tablets. Blogging on this site since 2008 and discovering prototypes and trends before bigshot companies sometimes
University Mobile Apps: Features and imperfection   5 Elements to Look for in a Casino App