Happy new year and let’s get straight to business: if you love Windows Phone 7 and Samsung Omnia 7, you might be interested in the Pro version created by Joy Studios. They also published the specs of the device, that’s only a concept for now, so don’t expect it to pop up in stores anytime soon. 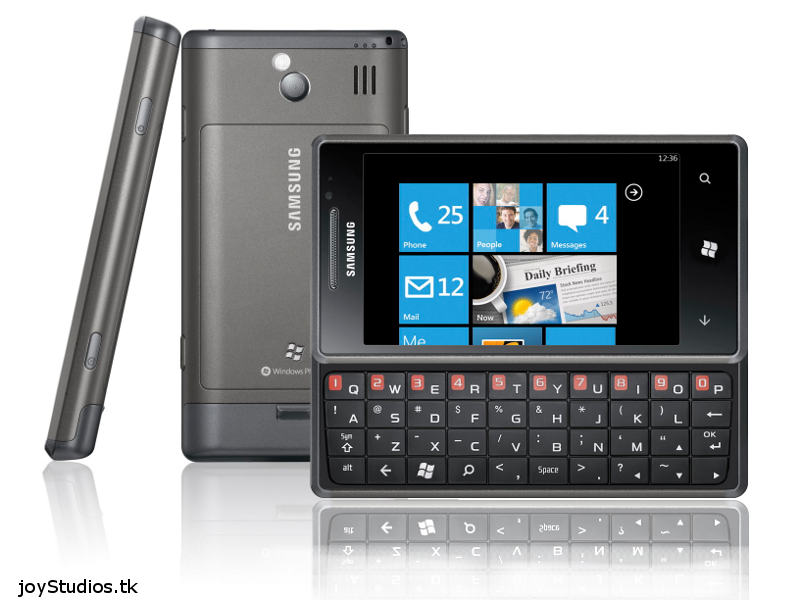 This is a 4 inch Super AMOLED smartphone with a 800 x 480 pixel resolution, 16/32GB of memory, WiFi, Bluetooth 3.0, 3G+ and GPS. There’s also a 5MP camera on board with 720p video capture and a sliding QWERTY keyboard, as shown in the image below. Will this Windows Phone 7 design become real? 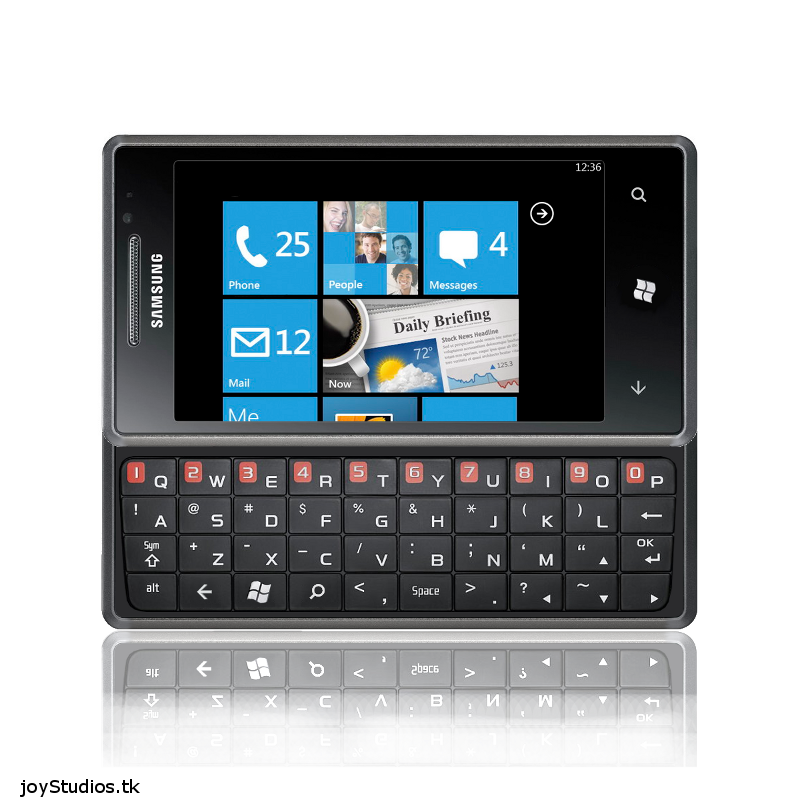 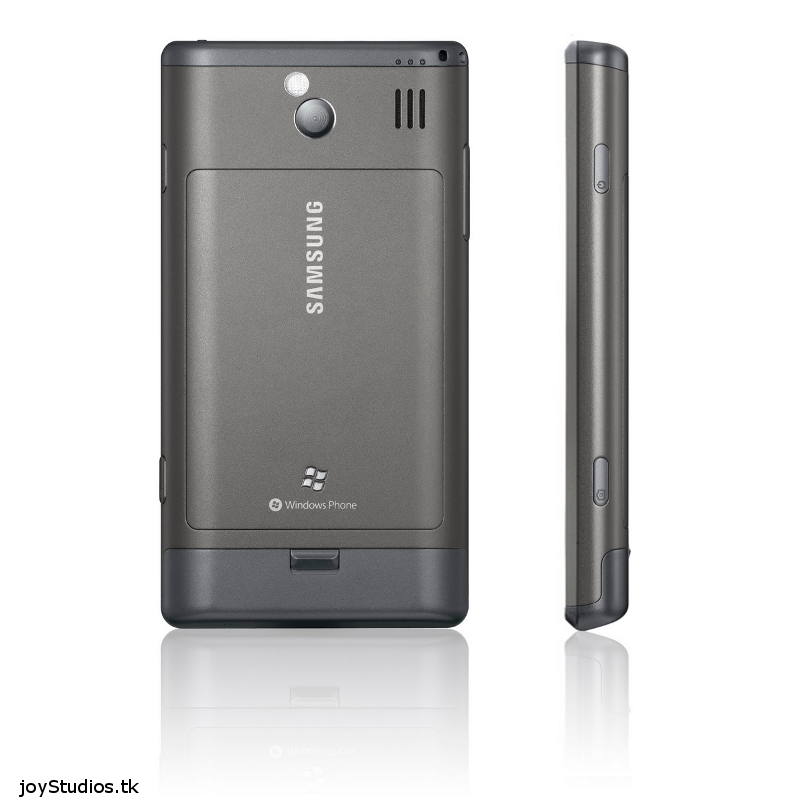