So What’s the Deal With Samsung Galaxy ZERO? 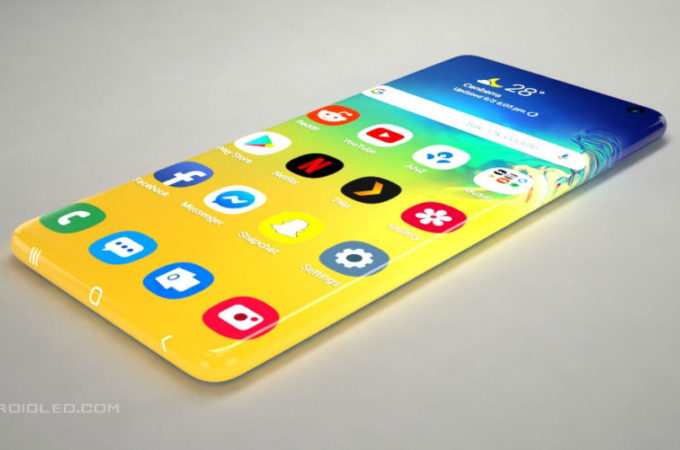 So, after having a quick glance at our website’s traffic, it seems that the most searched phone on Concept Phones is the Samsung Galaxy Zero. Also, most of our readers come from India and we’d like to thank them. Back to the Galaxy Zero, I tried to figure out what makes it so appealing and popular and below you can read what I came up with.

First of all, the Samsung Galaxy Zero is a phone with no ports, no slots, no holes and no buttons. It’s all screen, everywhere, which is something that Steve Jobs and Jony Ive dreamt about more than a decade ago. Apple is actually rumored to get rid of ports as early as next year. One move towards that trend is ditching the physical charger and headphones this year. Since you don’t have a Lightning port there’s no need for wired accessories.

The problem is that they’re not going to offer you a wireless charger or free AirPods, you’re going to have to buy them yourselves. The seamless design of the Galaxy Zero also involves zero bezel thickness, a totally immersive screen, that continues on the sides and has a 100% screen to body ratio. It even continues on the top and bottom, at a larger angle than the waterfall display handsets. The creator of the concept, Android Leo claims that Samsung will have this device ready around 2025.

Honestly, I’m not even a big fan of the waterfall screens, so I can’t quite see myself using such a phone… The curved top and bottom screen seem useless. The sides are OK I guess and so is the lack of ports and buttons. The Mate 30 Pro had comfy virtual volume buttons.

About Kelvin
Passionate about design, especially smartphones, gadgets and tablets. Blogging on this site since 2008 and discovering prototypes and trends before bigshot companies sometimes
Huawei Mate V is Basically the Huawei Mate X2, New Foldable With no Bezels   Apple Glass Concept Shows Us All the AR Goodness We Need