Sony Ericsson 3G is All About Touchscreen and Handwriting/ Symbol Recognition

Sonny Lim, a designer from Singapore has created a pretty interesting Sony Ericsson concept phone, dubbed the 3G, that’s based on a simplistic method of communication. Sony Ericsson 3G uses its large touchscreen display, allowing the users to draw symbols and write text and numbers with the thumb on a nine-dot matrix. 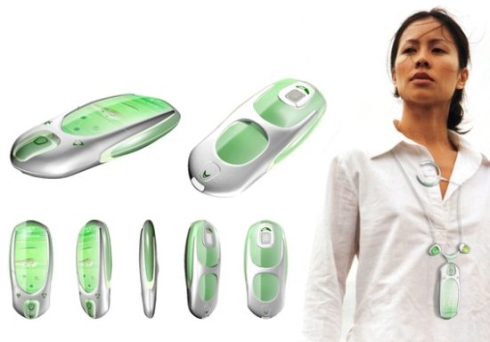 It’s like children’s finger-painting and the basic idea behind the handset is user-friendliness and the resemblance to natural writing. Also, it turns out that drawing a character is faster and easier to do than searching for a letter on a tiny keyboard. This visual input method is very useful, specially for people who don’t use English language.

We’ve also got to admit that the phone looks pretty hot and sci-fi, specially with that greenish color. 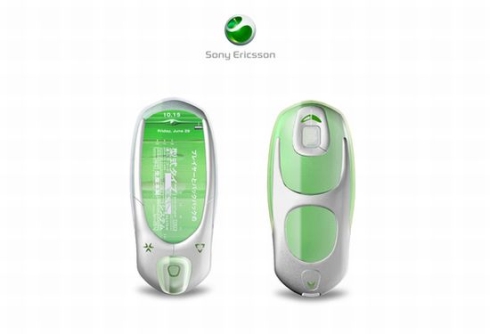 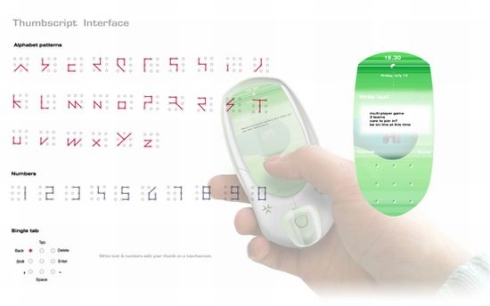 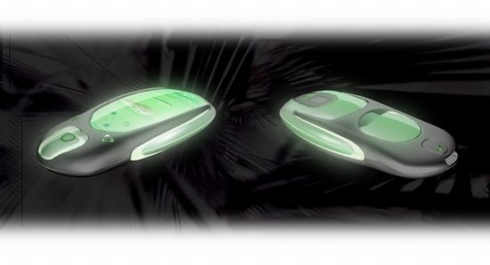 [Behance via The Design Blog]