After a long series of Sony Xperia Z4 concepts, it’s time to hear a name I haven’t heard in ages: Satio. Hass. T has designed the Sony Satio X2 concept, a successor of the famous Sony Ericsson Satio. That’s what I call going back to the drawing board. 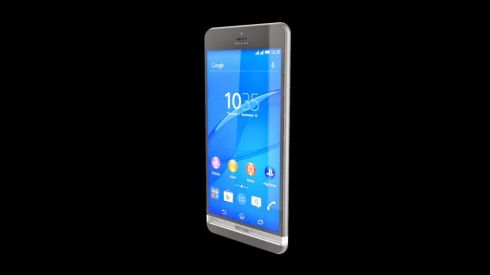 Anyhow, this model was started in 2013 by the designer, but it was left unfinished, so he decided to go back and redo it. It feels like a teaser and not a finalized model, so your feedback may help the creator of the device with his work. Back in the day, Sony stood for excellent music and video playback, as well as great picture taking. The Satio X2 aims at that purpose and comes with a 24.3 megapixel back camera borrowed from the Sony A99 mount camera.

It offers a very clear and crisp 4K display, Bosse speakers and a design that strays a bit from the classic Omnibalance approach. We get rounded edges, a metal frame, a bottom part that feels like a cross between the older Xperia S and a HTC One, while the back features a gigantic camera. That one would even make a Lumia jealous. Seen from the profile, this Sony Xperia concept feels very much like an iPhone 6. 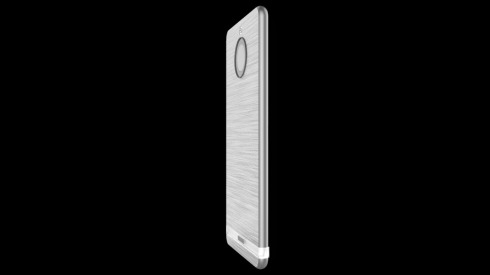 About Kelvin
Passionate about design, especially smartphones, gadgets and tablets. Blogging on this site since 2008 and discovering prototypes and trends before bigshot companies sometimes
Samsung Galaxy S Edge Gets Concept Rendered by Ivo Maric   Google Project Ara Projector and HDMI Out Concept May Actually Happen