Ben Ling followed the example of the Sony Xperia Z and developed it into a phablet called Xperia Y. We’re dealing here with a 5.5 inch Full HD TFT display-packing phablet, with a shatter proof and scratch resistant capacitive touchscreen, plus an 18 megapixel camera with HDR (video and photo) and LED flash. 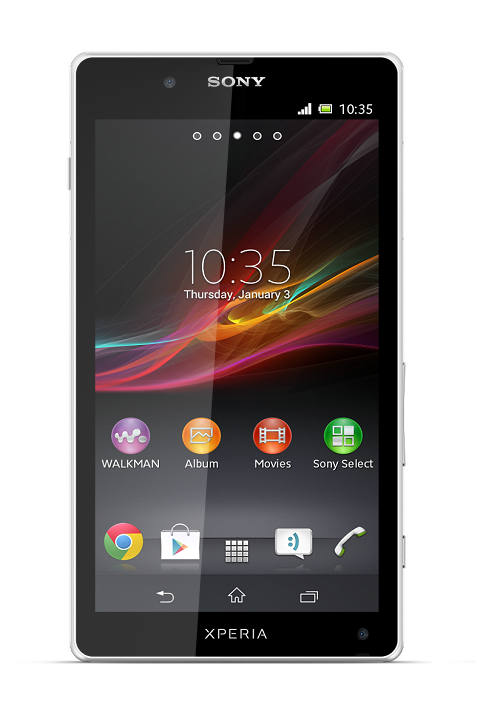 The Xperia Y has an Exmor RS camera sensor, Sony White Magic technology and the camera supports 16x digital zoom. You also get Full HD video recording, a dual front 3.2 megapixel camera with HDR and this phablet is available in both a single SIM and dual SIM version. There’s a quad core 2.3 GHz Krait 400 CPU inside and this is part of the Qualcomm Snapdragon 800 Series, apparently. Good news is that the battery is replaceable and we also get PlayStation Certification on this model.

There’s an Adreno 330 GPU in the mix, the chassis is 9.2 mm thick, we also get NFC here and a crazy 3 GB of RAM, plus 4G LTE. The device weighs 150 grams, runs Android 4.2 Jelly Bean and packs 32 GB of internal storage, while the screen tech on board the device is Sony Mobile Bravia Engine 2. There’s also xLOUD Experience and a standard Li-Ion 3500 mAh battery, plus Bluetooth 4.0 and a microSD card slot. Fancy a Sony phablet?