If I were to guess what CPU Sony would use when they make their first quad core phone, Tegra 3 is one of the options that comes to mind. Designer Shaik Imaduddin took this into account when creating his latest Xperia concept, the Sony Xperia I, pictured below. Here’s the handset with a trippy picture on the screen: 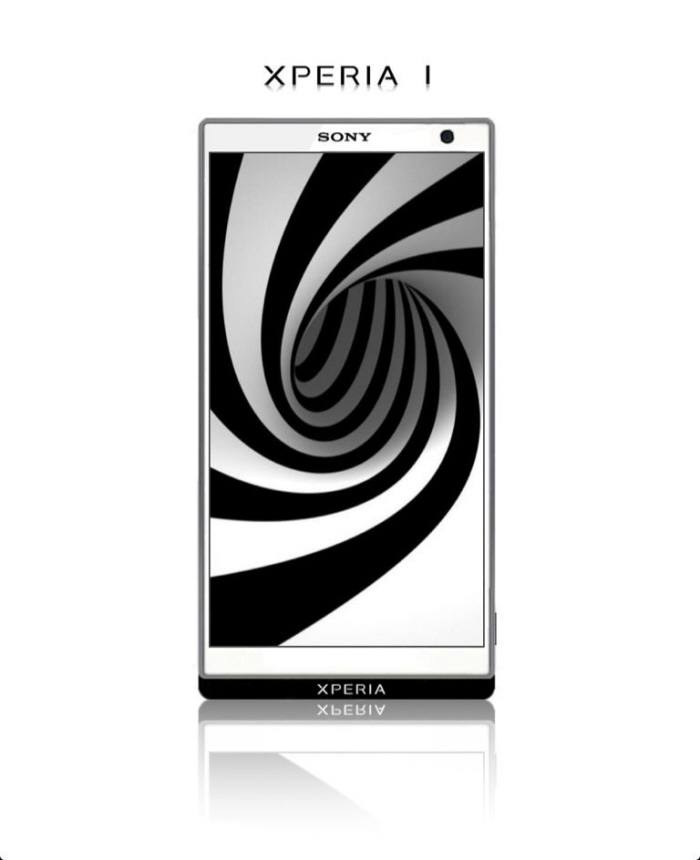 The design keeps the same rectangular and minimalistic look of other recent renders with the Sony branding on. This is an Android 4.0 smartphone, with a 4.5 inch display, a quad core Tegra 3 processor, 2GB of RAM and 64GB of internal storage. There’s also a 20 megapixel camera at the back with Xenon flash and I guess that the screen is a HD one. Add to that a front camera, most likely NFC and LTE and you’ve got some sort of upgraded Xperia Ion here.

Since Nokia already have a 41 megapixel cameraphone out there, that 20 MP sensor doesn’t stun anyone any more… The next stunner will be the 1080p display phone or maybe the one with a flexible screen, if that ever happens.

About Thrystan
The New iPhone From ADR Studio… Oh My God!   Sony Xperia N, a Design by Frank Tobias