Why doesn’t Sony make curved phones? That’s the age old question, that’s bound to have crossed the minds of Xperia fans all over the world. The Xperias may be beautiful, but they’ve been angular devices for a long while now. Any room for a curved edge? The answer may be found below. 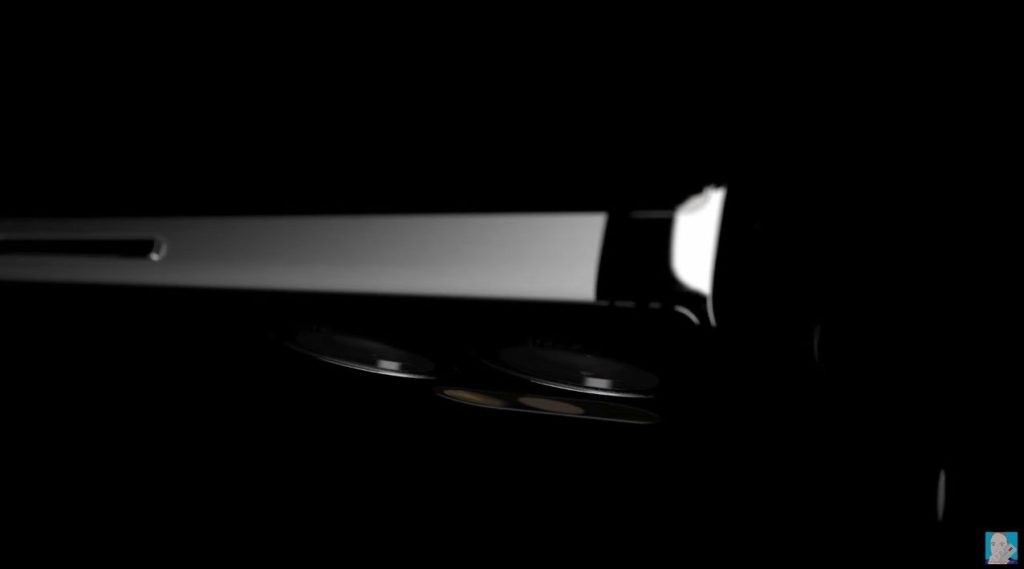 As usual Concept Creator is on the case and he teases a brand new concept phone, the Sony Edge Premium. This device is only in teaser phase for now and it should be ready in a few days. The core of the design seems to stay the same as before, but now we also get a screen panel that curves to the sides. Not like the Galaxy S7 Edge though, but in a more discrete fashion, to make the transition between the facade and sides smoother. 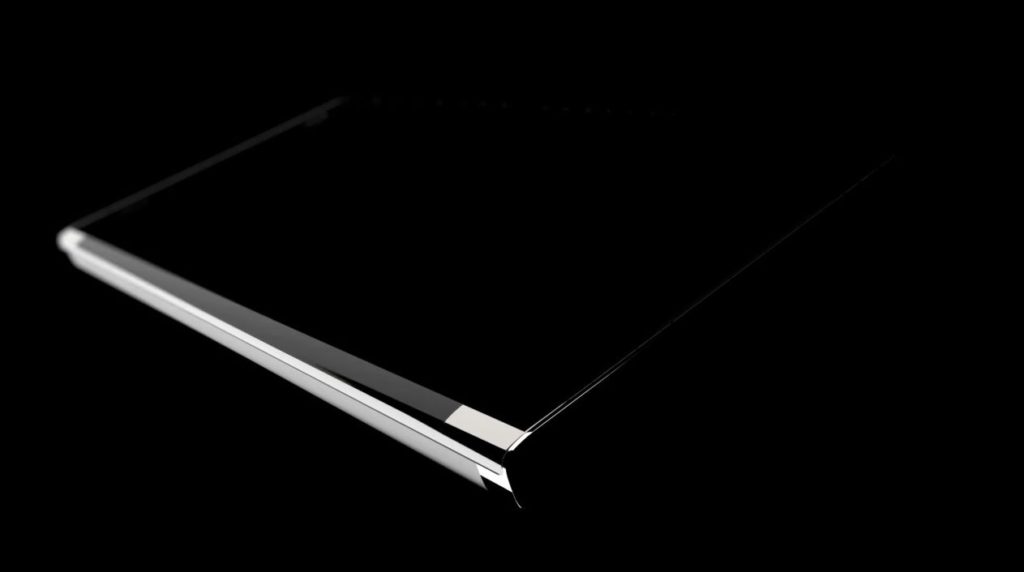 Everything about this phone seems glossy, judging by the renders: the front, the sides, the back, top and bottom. Sony has done that before with Xperia Z5 and its Platinum version. We also get dual speakers here if my eyes don’t mistake me and at some point I feel like I’ve seen the contour of a dual camera. It was only a matter of time… Well, at least they didn’t get rid of the audio jack. 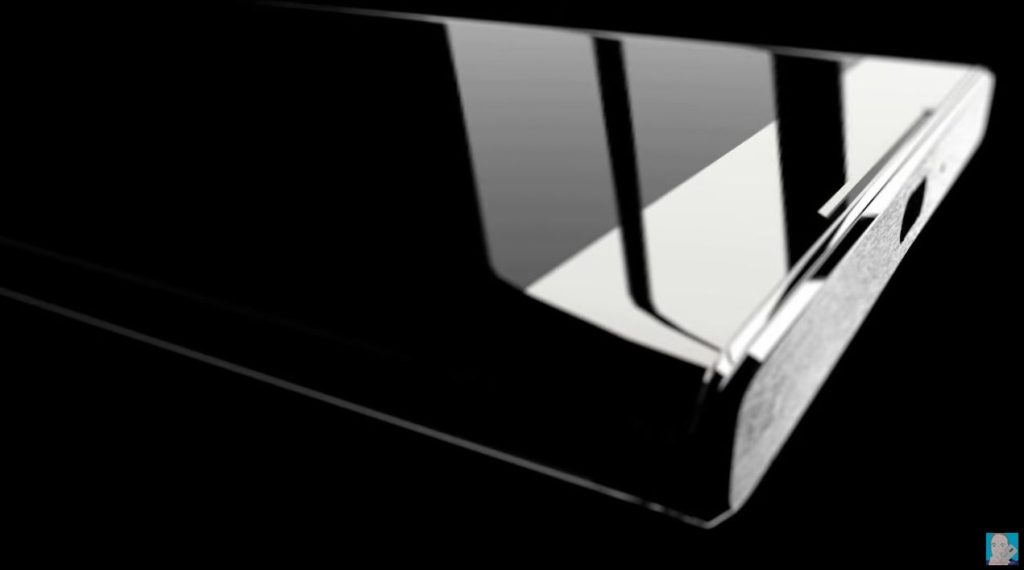 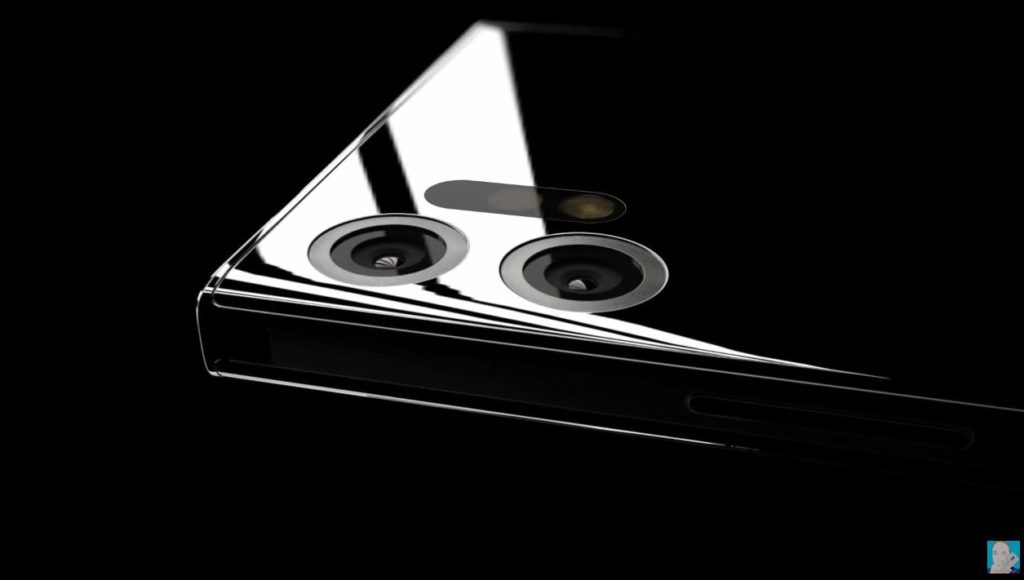 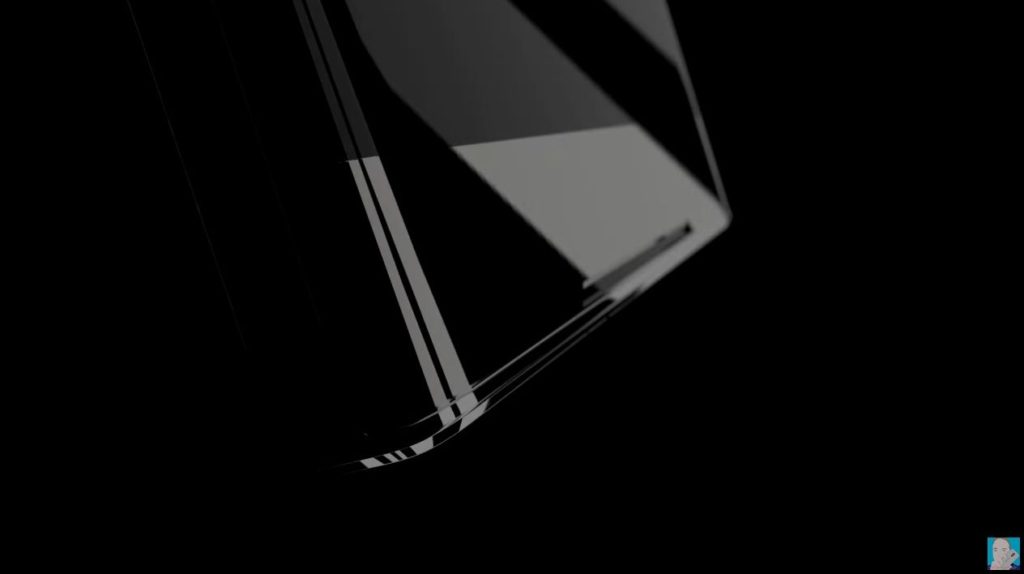 About Kelvin
Passionate about design, especially smartphones, gadgets and tablets. Blogging on this site since 2008 and discovering prototypes and trends before bigshot companies sometimes
Sony Xperia XZ1 is a 2018 Flagship, With Snapdragon 845 CPU, Shiny Case   If the LG V30 Was a Slider…