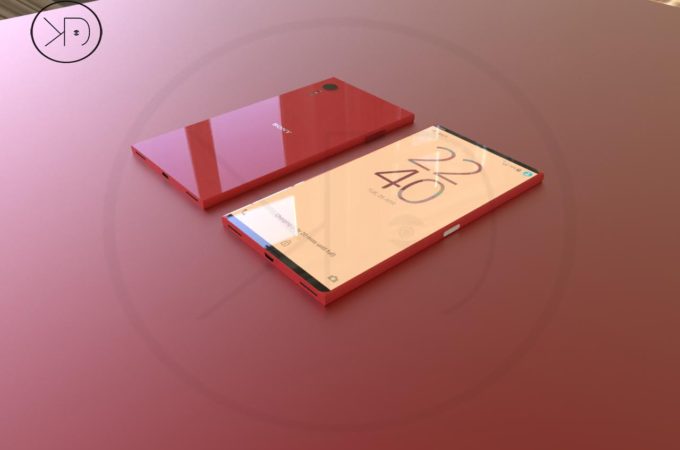 As we prepare in our minds for IFA 2017 and all that could come there, it becomes clear that people want more in 2017 than the currently available flagships. Renders and concepts are overly optimistic, even futuristic lately and here we are with the Sony Xperia XZ1 as one such example. 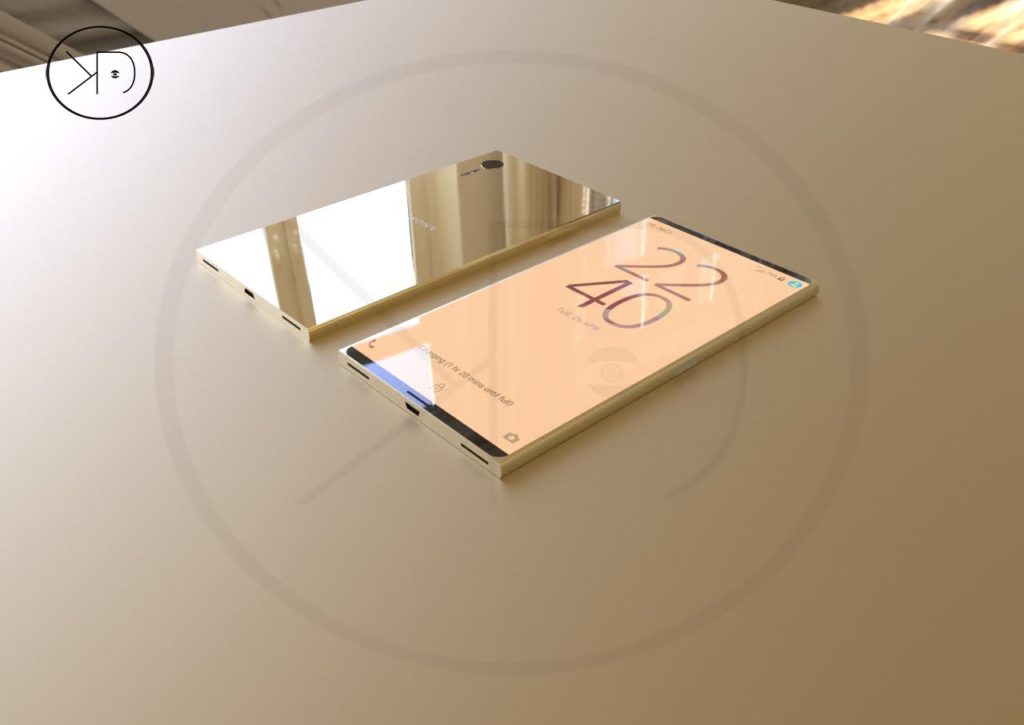 Rendered by Kiarash Kia, the device is supposed to be 2018 material, judging strictly by the fact that it sports a Snapdragon 845 processor. The dimensions are the same with the Xperia XZ and I noticed that some versions of the phone are glossy and some are matte. The screen of this newcomer is a 5.6 incher, but with almost no bezel included. 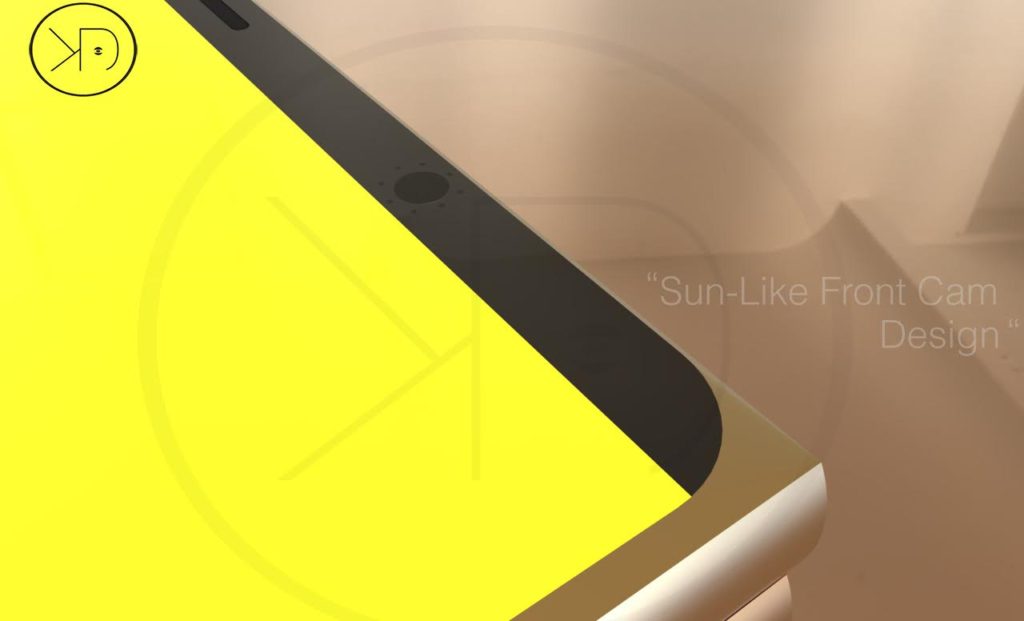 Basically, the 5.6 inch panel has been fit onto a regular smartphone size, not a phablet. The angularity of the design stays, as does the blocky aspect and I see no trace of a dual camera, unlike this upcoming Xperia Edge concept. The optimized 19.1 MP camera with Motion Eye is here as well and stereo speakers are present upfront. To the frank, I’ve heard the name Xperia XZ1 in connection with IFA 2017, so maybe we’ll see it there, but I doubt it’ll have a Snapdragon 845 CPU.

Just like last year, the Xperia XZ was a small bump up from the X Performance. The same should go for the XZ1 compared to the XZ and the XZ Premium I guess. Feels a bit too slim to be realistic, I think… 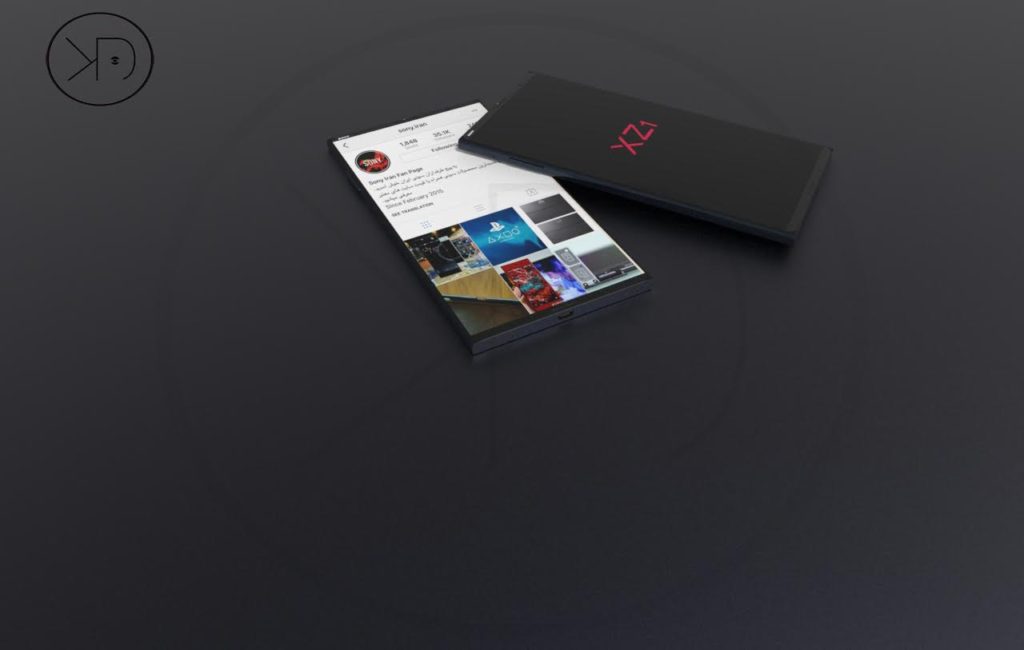 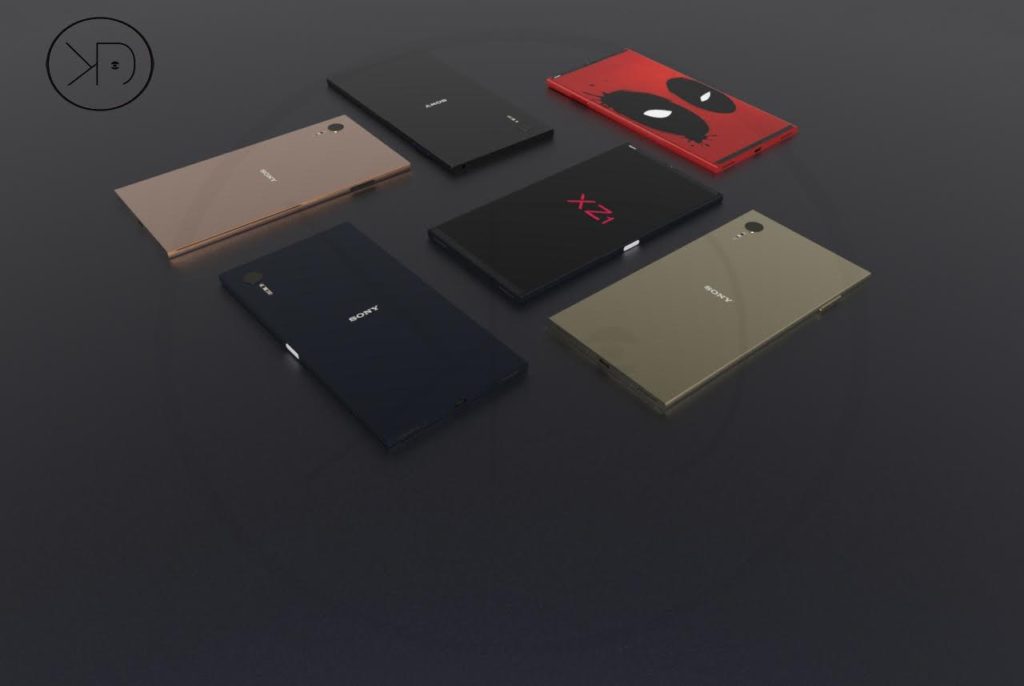 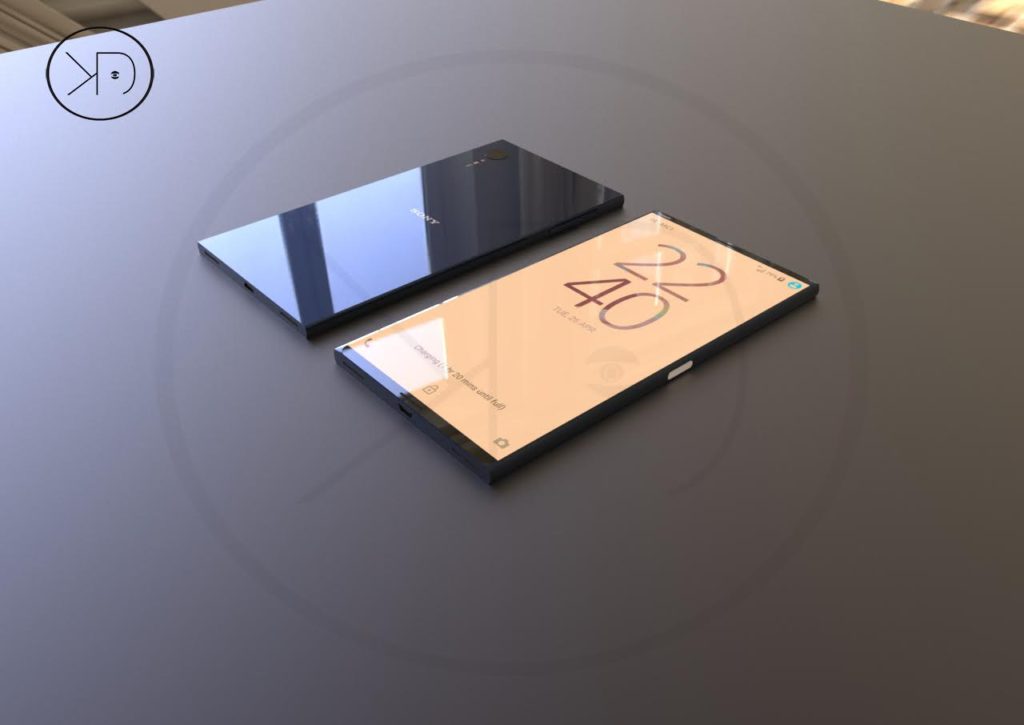 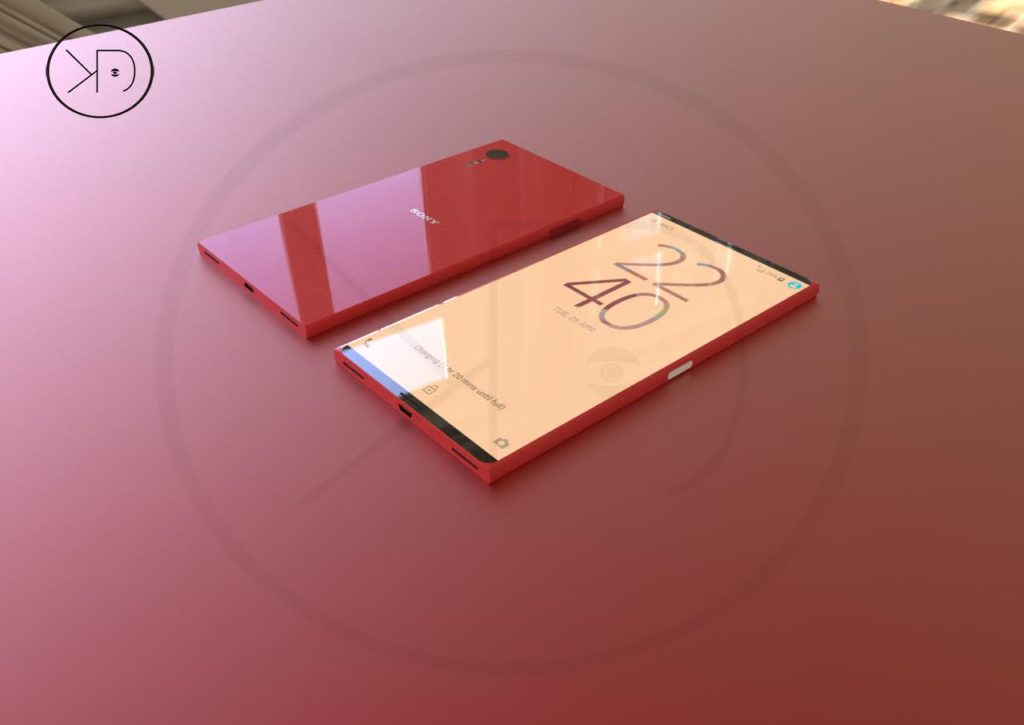 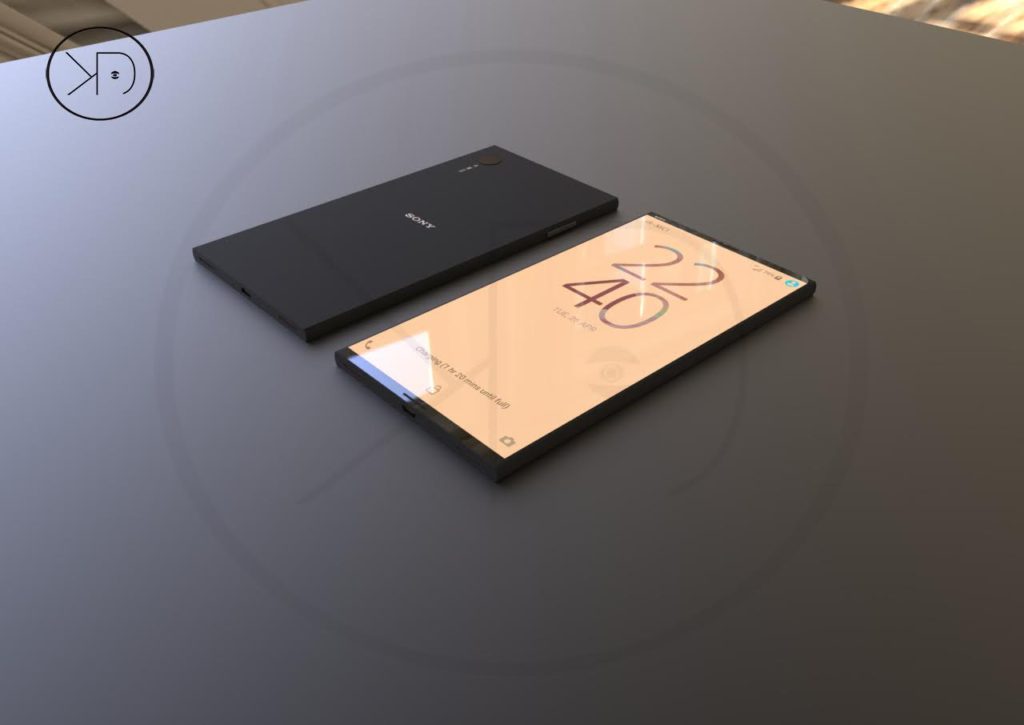 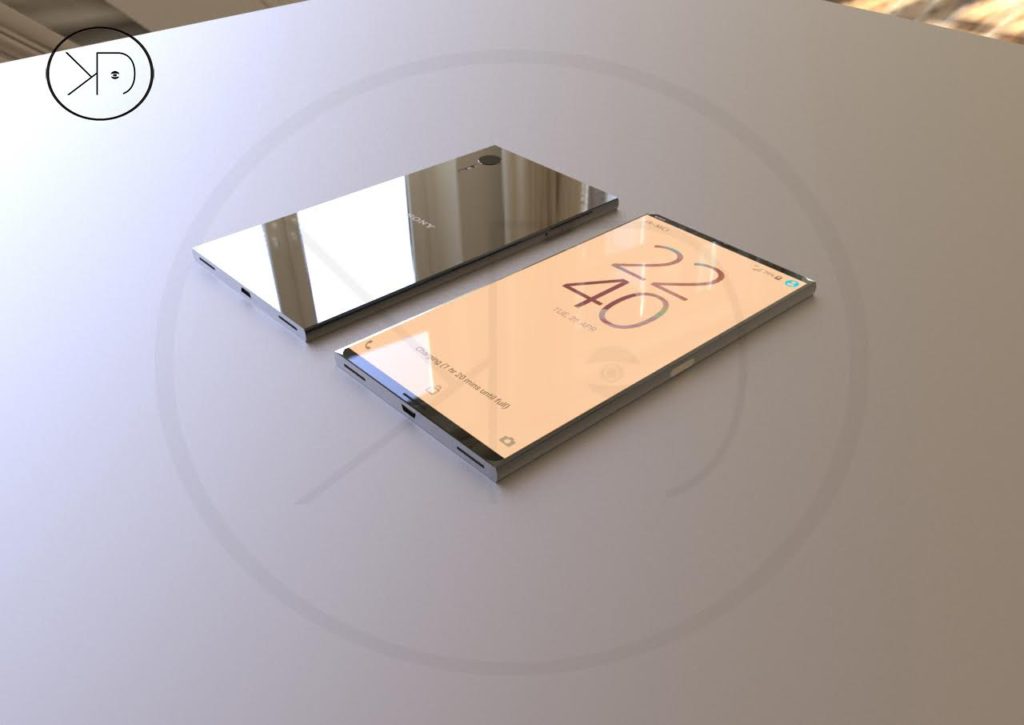 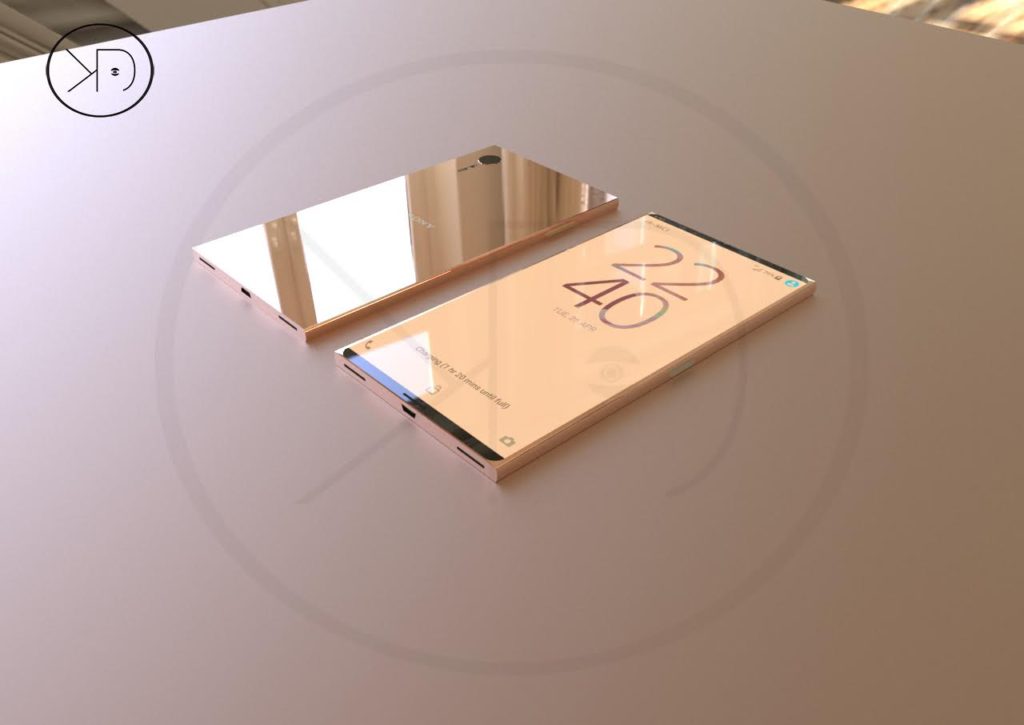 About Kelvin
Passionate about design, especially smartphones, gadgets and tablets. Blogging on this site since 2008 and discovering prototypes and trends before bigshot companies sometimes
Sony PlayStation Gets Redesigned, With a Throwback to the Original Console; PS5 Incoming?   Sony Edge Premium Looks Sharp in This Teaser (Video)