Today we’re not covering concept phones, but instead we tackle renders. They’re leaked by Winfuture.de and seem to depict the Sony Xperia 2. The Fall flagship is expected to come to IFA 2019 and has quite a few things in common with Xperia 1. 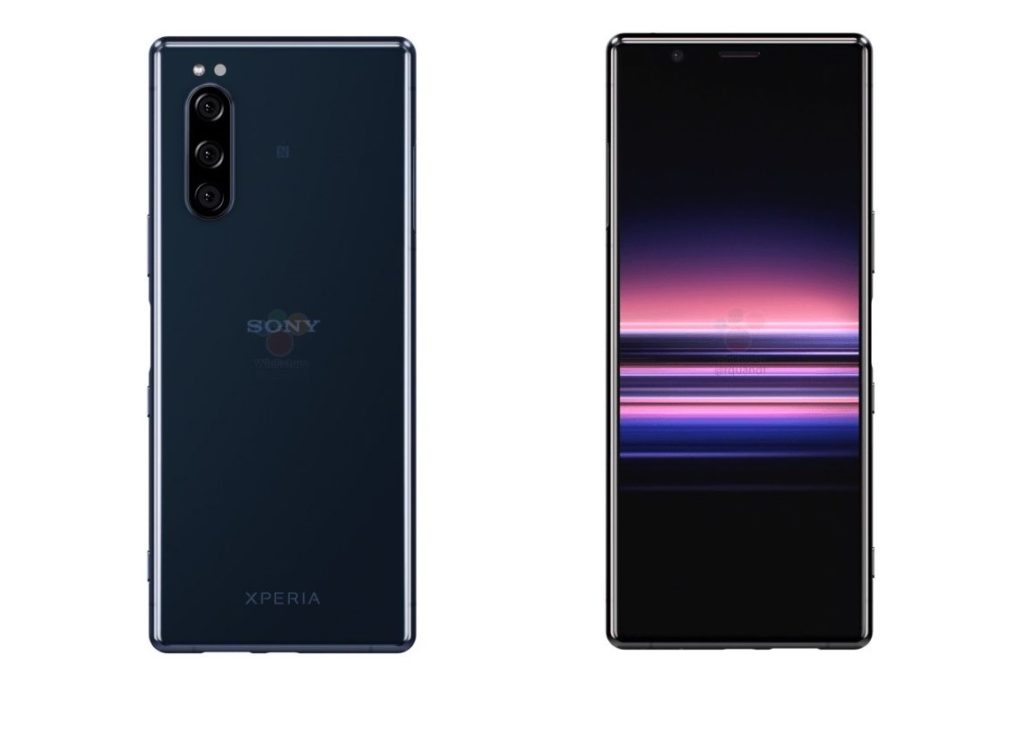 The device packs a Snapdragon 855 CPU, probably a S855+ and basically the biggest difference we see from the Xperia 1 is the camera. It’s still a triple cam, with the same vertical setup, but it has been moved to the left side, instead of the center. We see the flagship in Burgundy Red and Black-Blue. It’s also supposed to be smaller, at 6.1 inches in diagonal instead of the 6.5 inches of the Xperia 1. 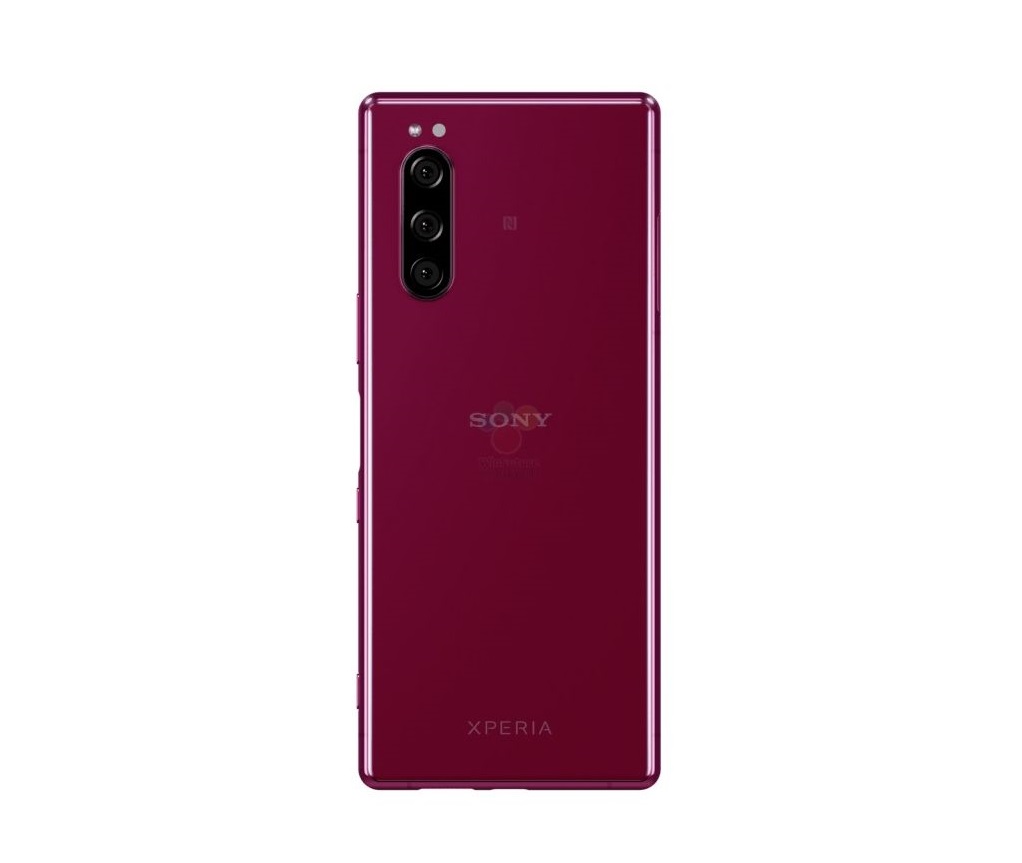 The device’s profile is rather slim (as seen in the source link below) and we also spotted the fingerprint scanner on the side. It feels old by now… Anyway, there’s a speaker grill at the bottom, next to the USB-C port and primary microphone. No audio jack here, but the Xperia 1 also lacked one. The source claims that the camera setup at the back is similar to the Xperia 1, so three 12 MP sensors are definitely here. 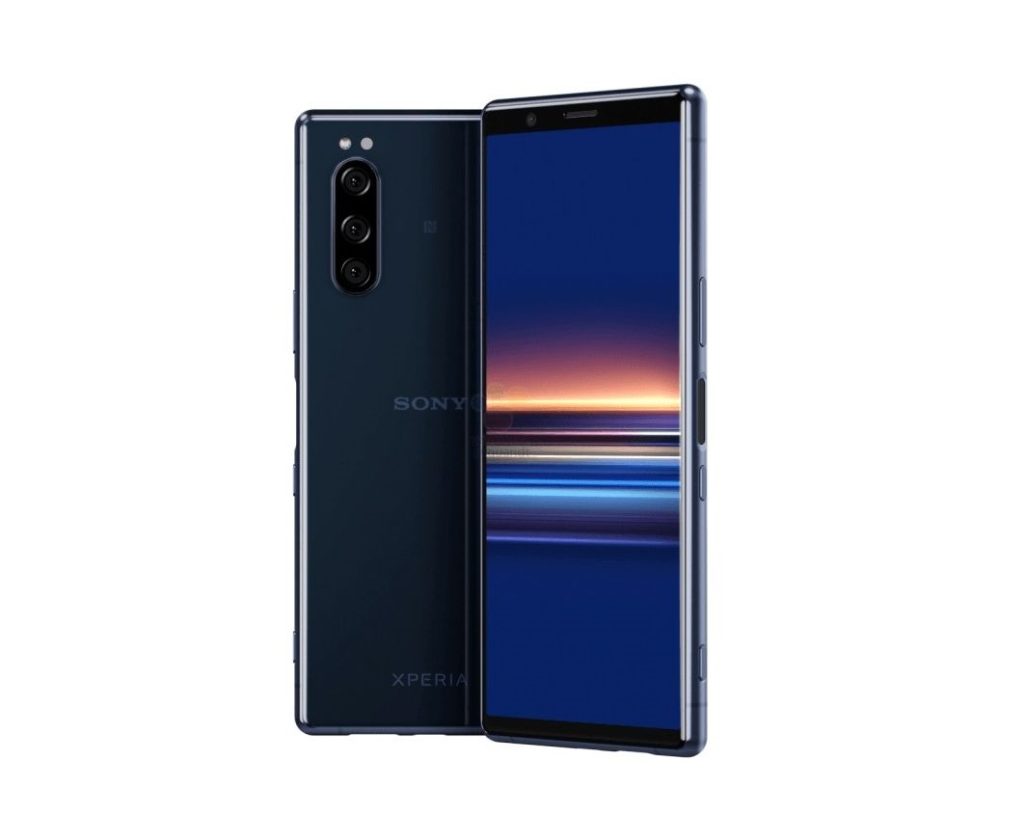 One would expect a 48 MP main camera, but Sony is Sony, with its weird spec choices. Honestly speaking, I can’t see a selling point for this device, especially since the Xperia 1 had an underwhelming camera and more mediocrity is still mediocrity. DxOMark gave it fewer points than iPhone 8 even…