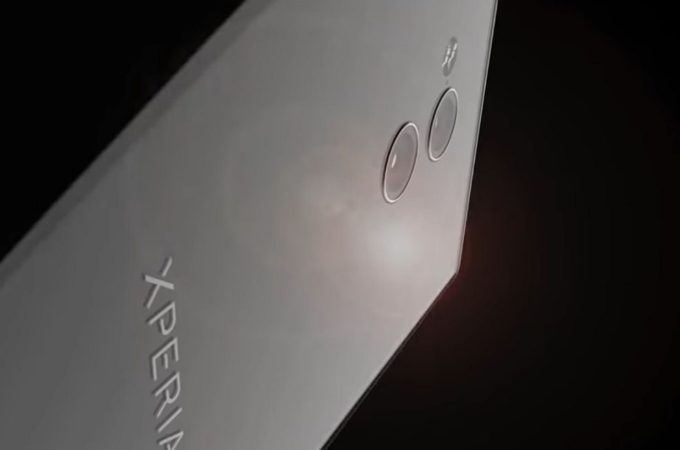 We welcome the end of 2017 with a fresh concept, but not your average concept phone, rather a concept teaser. It’s just known as the “new Sony Xperia teaser” and it comes courtesy of Concept Creator. Let’s see what we can speculate about it.

First of all 2018 should bring us a brand new design from Sony, that may leave the Omnibalance design behind. Angularity should be replaced by something else and narrow bezel 18:9 screens may happen. Judging by the teaser we are still getting an angular and rectangular phone, one that sports a slightly curved front panel and dual back cameras. 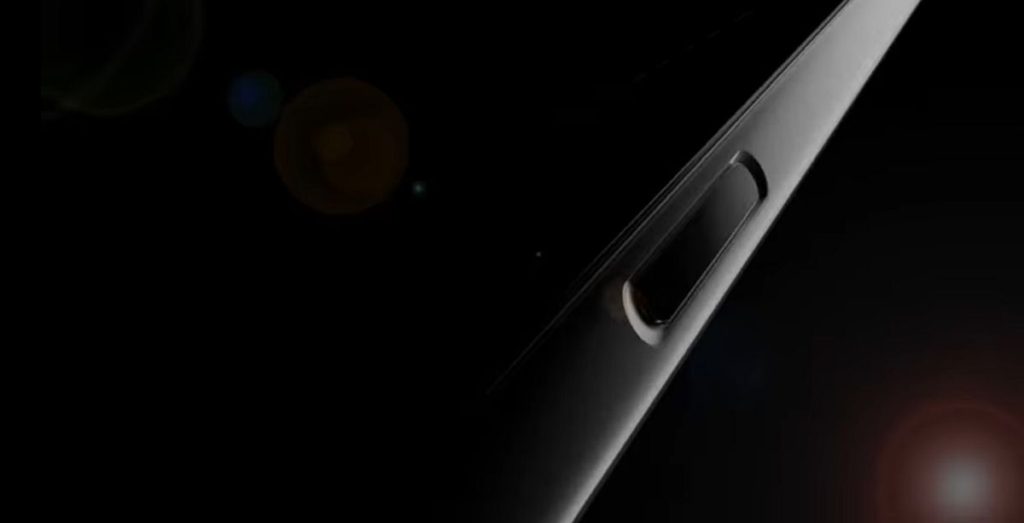 The device’s glossy back side makes me think of a glass panel at the back. I see a huge amount of speaker holes at both the bottom and top so a lot of emphasis will be put on acoustics. The Power button also looks rather big, so it probably integrates the fingerprint scanner again. Back to the screen, it takes up a large portion of the facade. 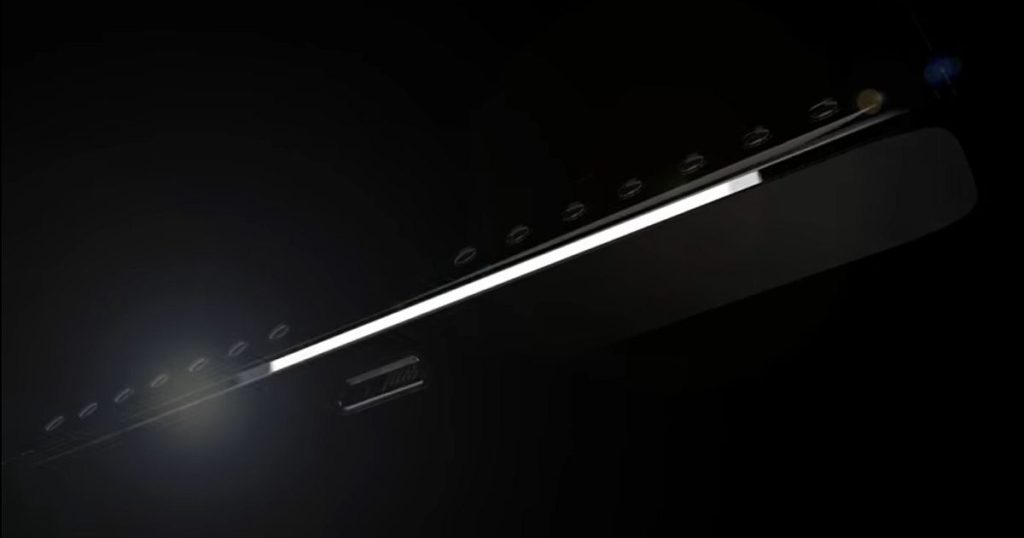 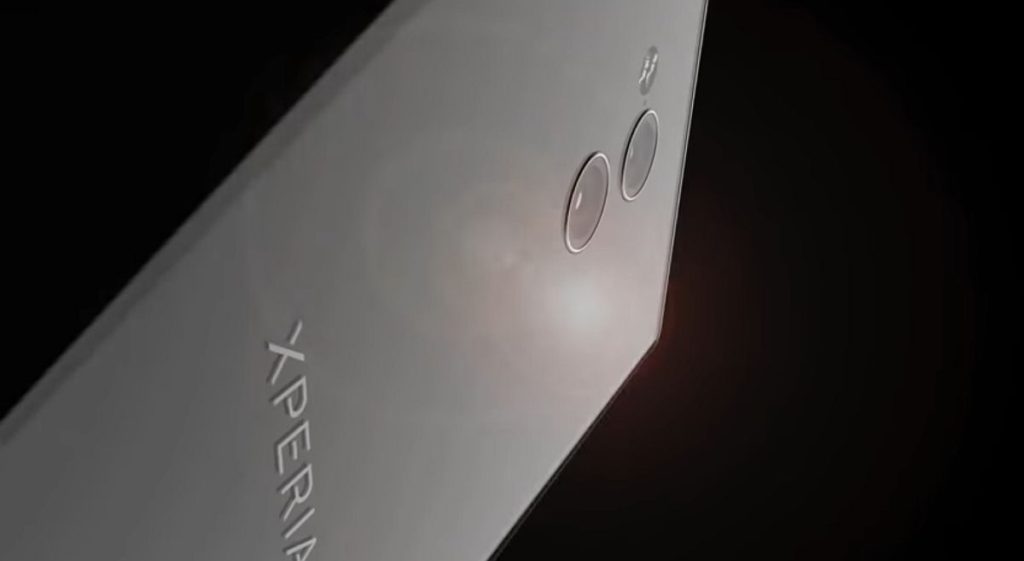 About Kelvin
Passionate about design, especially smartphones, gadgets and tablets. Blogging on this site since 2008 and discovering prototypes and trends before bigshot companies sometimes
Samsung Galaxy Note 9 Gets First 2018 Design, With a Notch (Video)   Samsung Galaxy X8 Gets An iPhone X Style Notch (Video)