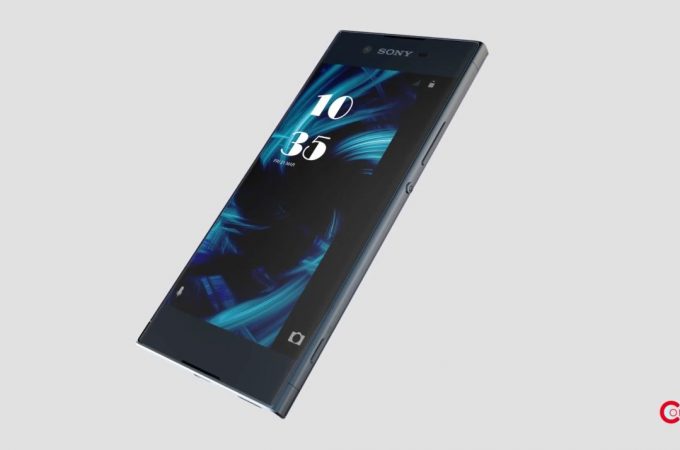 We’ve already seen the Sony Xperia XA 2017 rendered, but this time we get an even better view of the device, courtesy of designer Concept Creator. He envisioned the newcomer in a very precise format, as shown below. 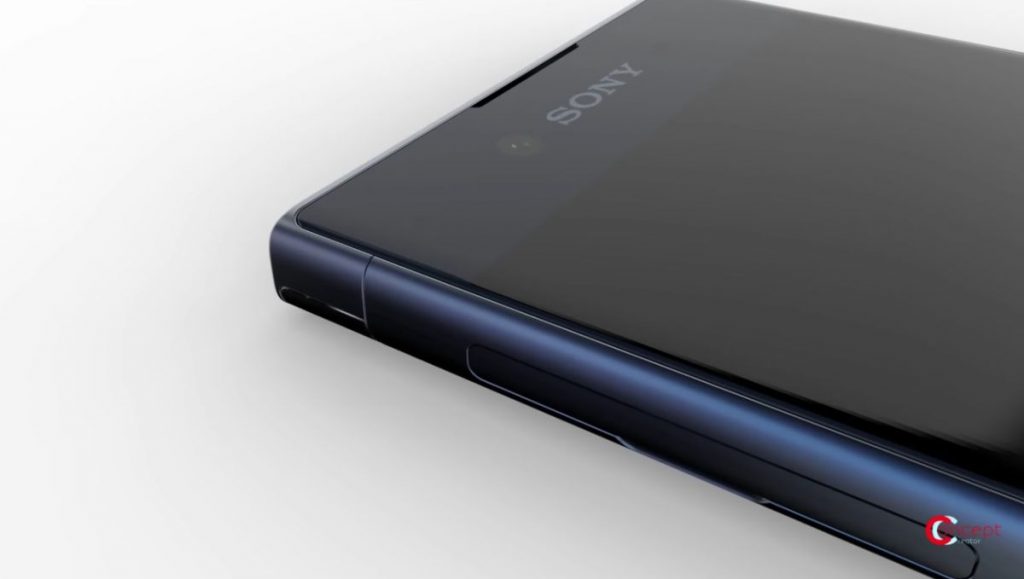 As you know, in just two days the famous CES 2017 starts and with it quite a few smartphones will be unveiled. Among them there’s the follow-up to the Sony Xperia XA, tentatively known as the Xperia XA 2017. The smartphone has a gently rounded form, especially at the sides and a “precision curved glass”, as the designer calls it. There’s a 13 MP back camera, which doesn’t quite sound hugely impressive, to be honest, but if the usual Sony tech is on board, it may just be enough. 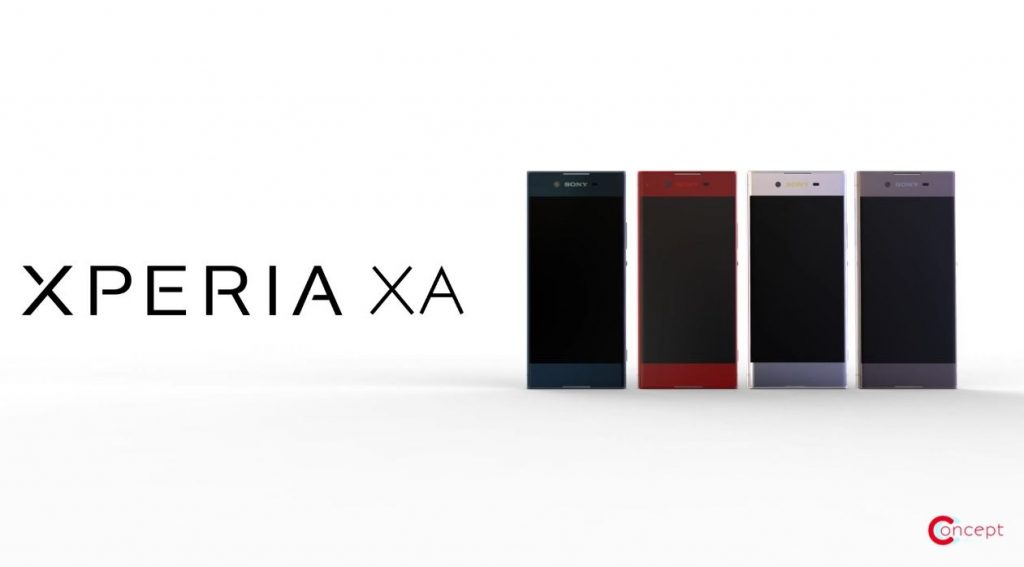 Dual front speakers are here and the general design language feels familiar with what we got on the Xperia XZ. While Sony may be able to brag about narrow bezels this time around, the top and bottom bezel are quite thick, for modern standards. As far as color choices go, the red one is mighty fancy here. For those of you wondering, the designer used Keyshot 5 to render this device. 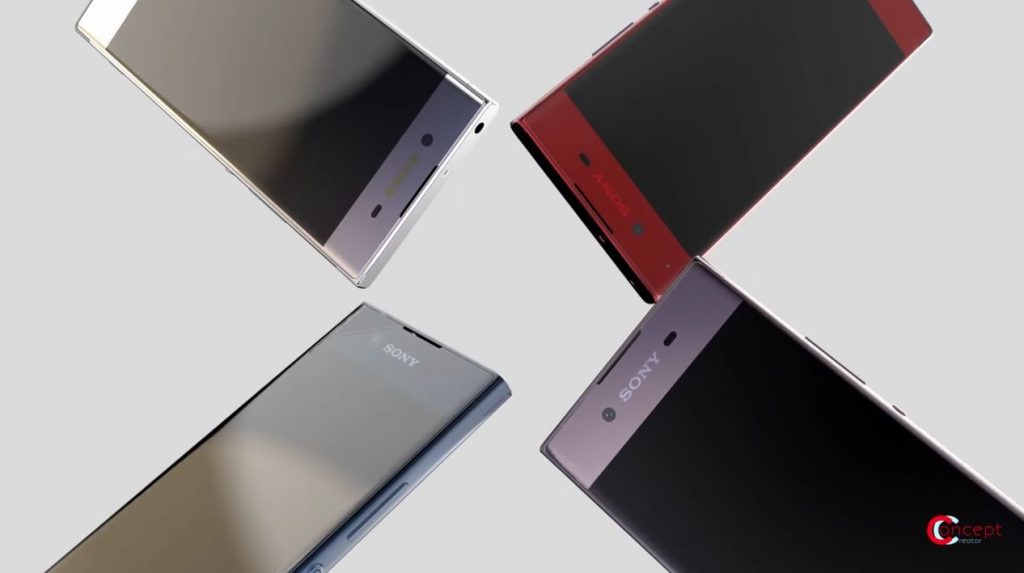 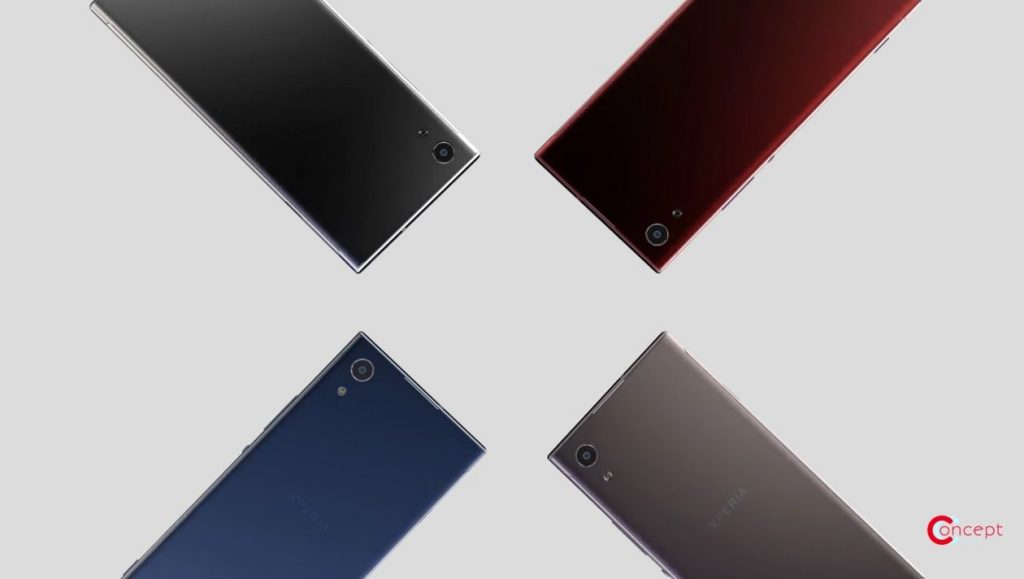 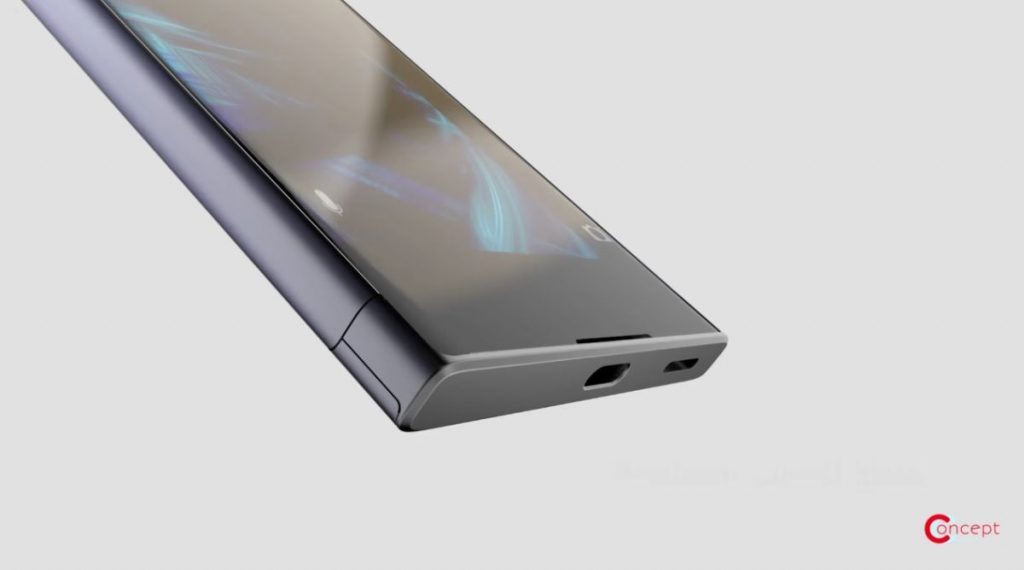 About Kelvin
Passionate about design, especially smartphones, gadgets and tablets. Blogging on this site since 2008 and discovering prototypes and trends before bigshot companies sometimes
Samsung Galaxy S8 Concept by KaKoten Feels Like the Galaxy Note 7, But with No Home Button   Galaxy S8 Industrial Design by Kyuho Song Actually Makes Sense