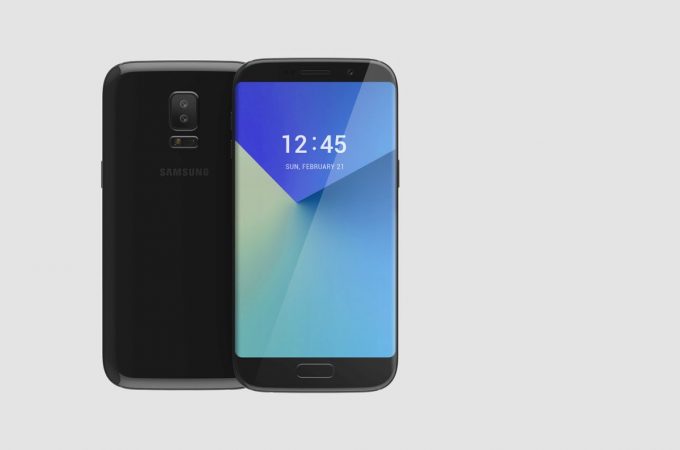 It’s clear that one of the most awaited phones of 2017 is the Samsung Galaxy S8, we have no doubt regarding that. But we can’t help but wonder what Samsung will change about the industrial design of the Galaxy S6 and S7, that were quite similar. Designer Kyuho Song has a few ideas, that he put in practice in the Galaxy S8 concept below. 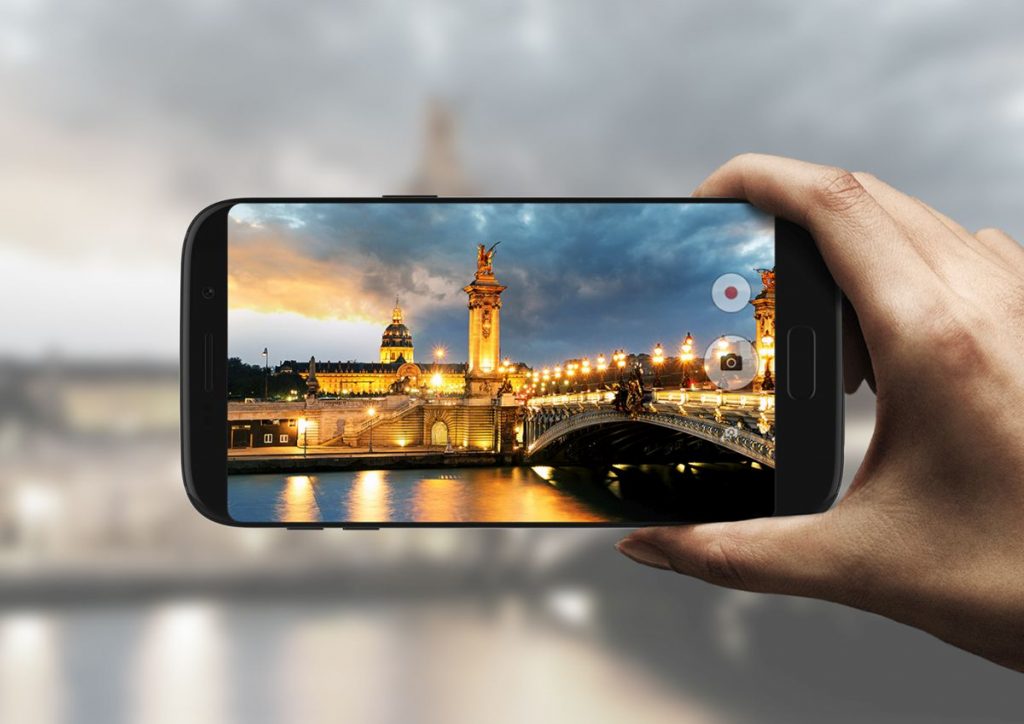 The designer hails from South Korea, so with a bit of luck he may be connected to Samsung (but probably not). He created the design in NX and Keyshot and the result is a very rounded smartphone, available in a sort of jet black hue and sporting a dual camera at the back. The design somehow takes me back to the Galaxy S4 and S5 a bit, but there are also elements from the S6 and S7 here. 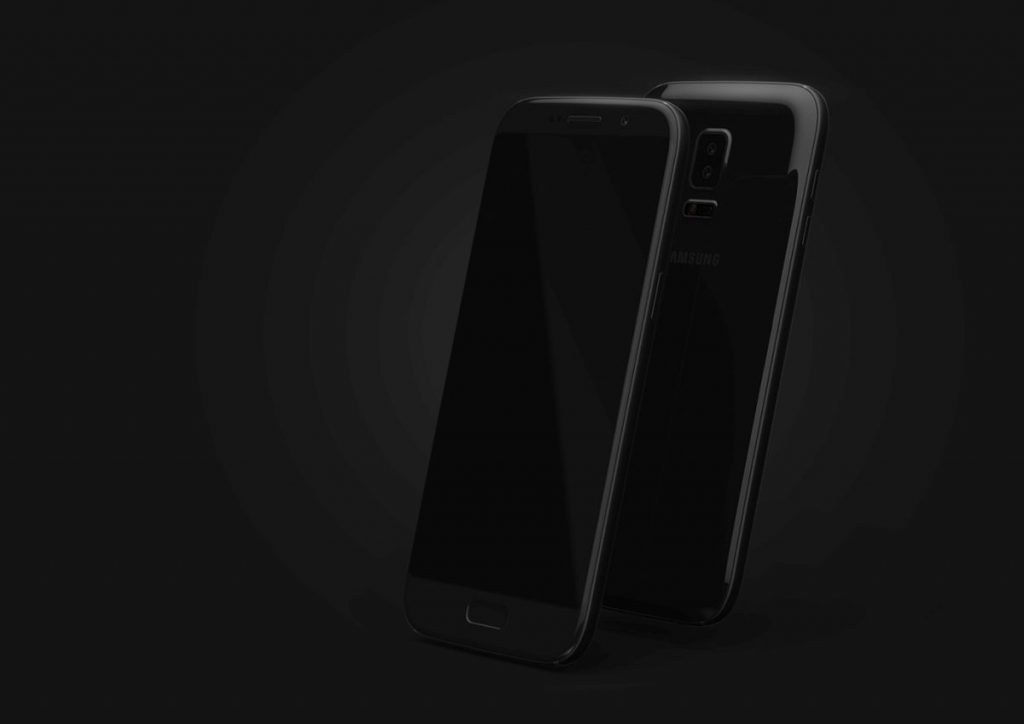 Interestingly, the flash and other camera mechanisms are integrated horizontally below the main cam, not vertically. The device also seems rather wide, compared to the narrow predecessors and the display has ultra narrow bezels, also slightly cured towards the sides, but not like an Edge unit. The Home button seems to have gone the Apple way, offering a touch mechanism instead of a mechanical one.

From what I can see the back is no longer made of glass, so it’s either metal or polycarbonate. Or maybe it’s still glass, but it has received a special treatment. One of the most realistic and down to Earth Galaxy S8 designs I’ve seen! 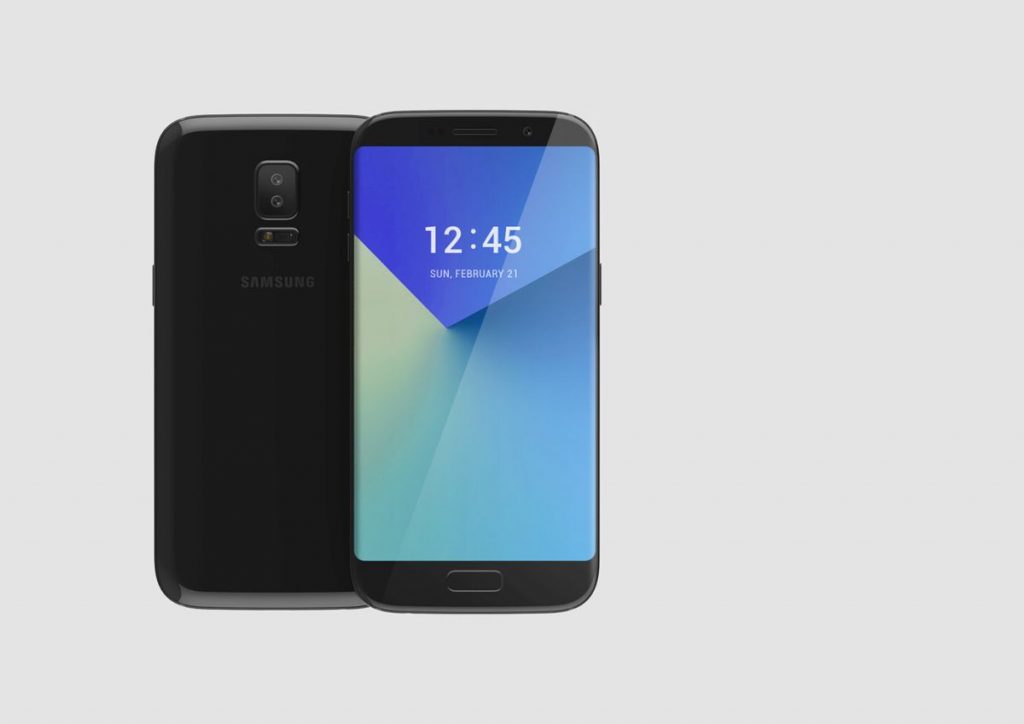 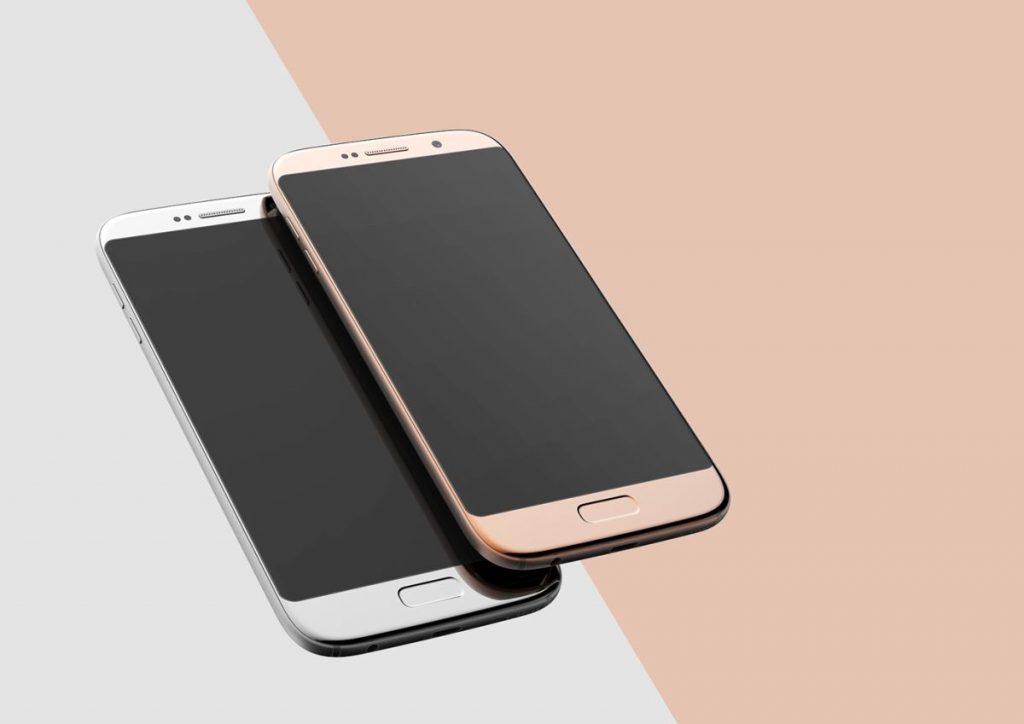 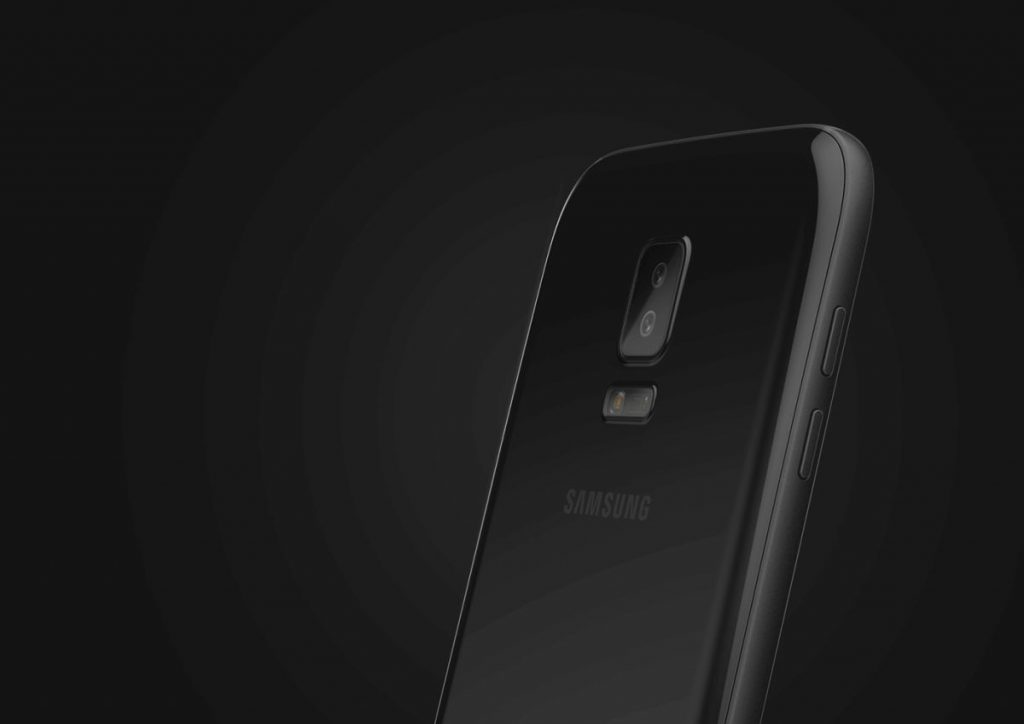 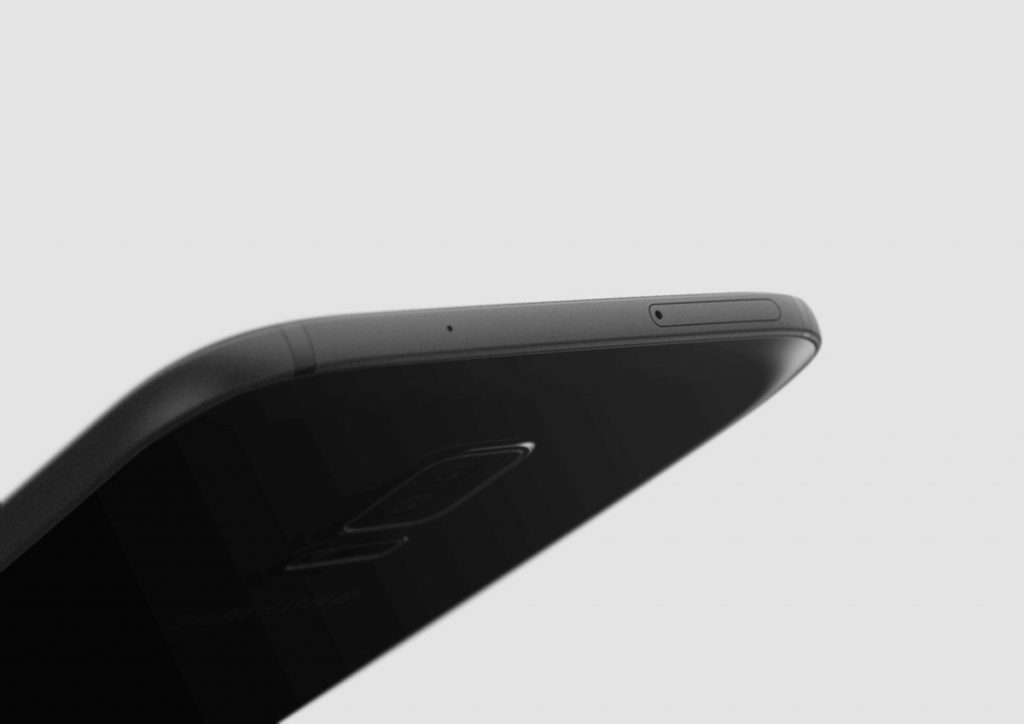 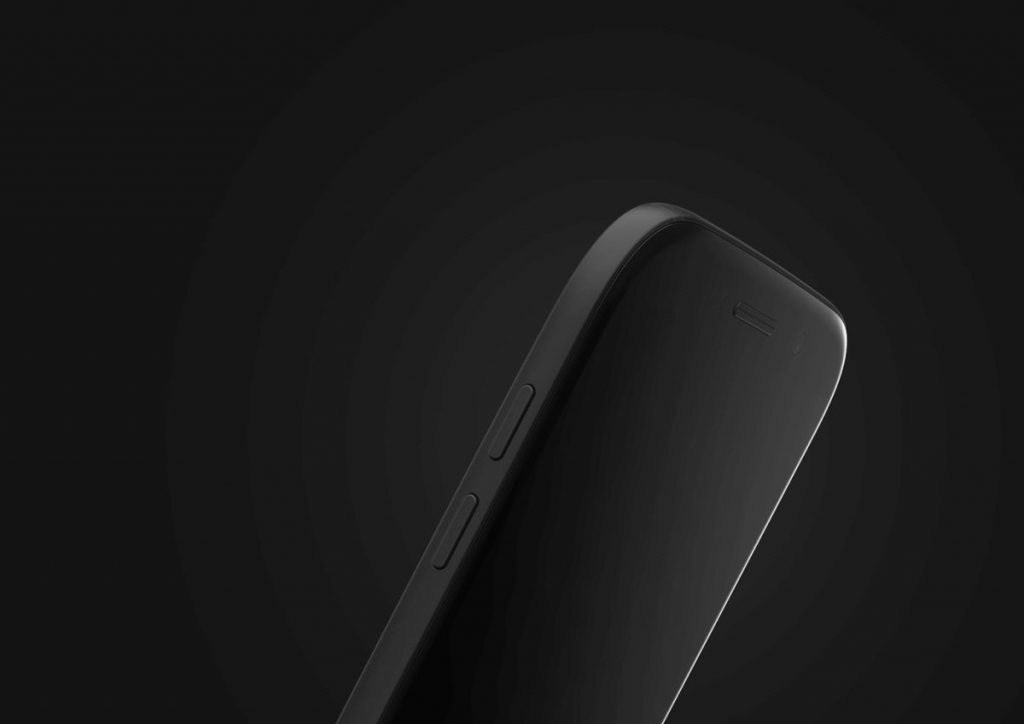