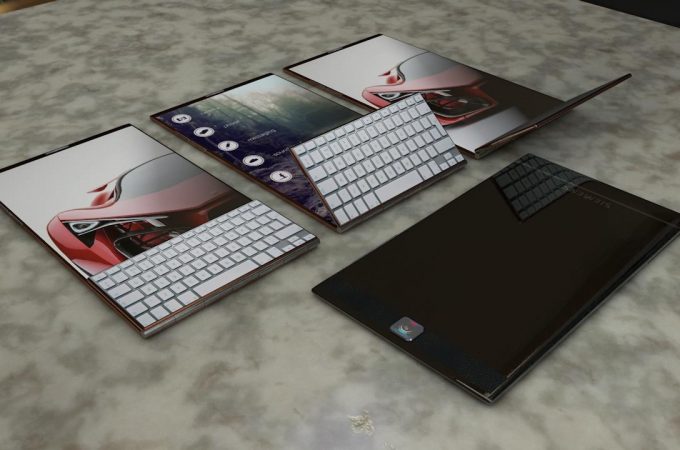 The Siemens SK65 is a rotating phone from the year 2003, a feature phone with a dual keyboard, one a split QWERTY and the other a numeric one below the display. In many ways it resembled Nokia’s similar experiments, but it had an elegance of its own. Now let’s see the remake. 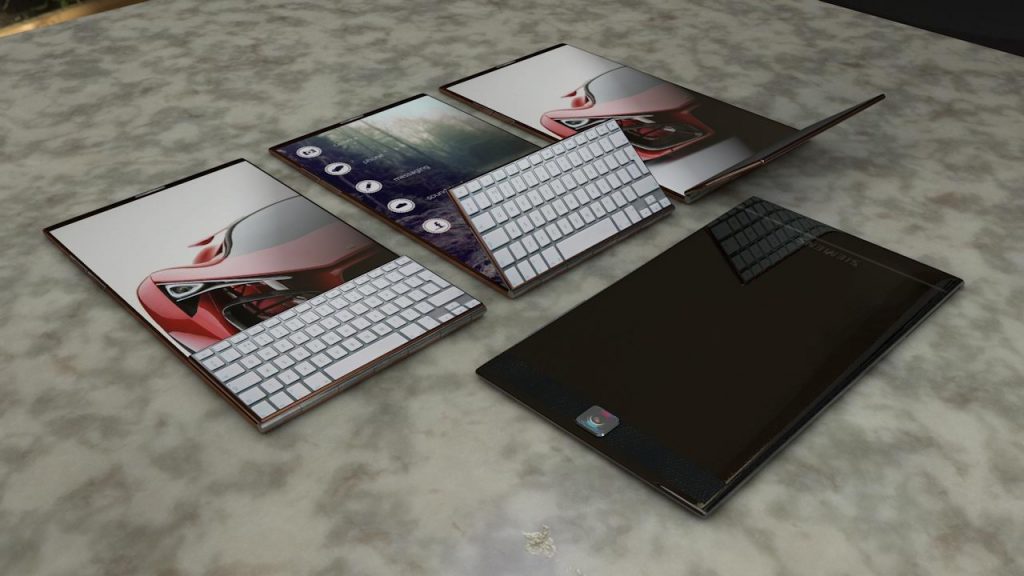 Done by Michael Muleba, the concept phone remake of the Siemens SK65 packs a flip keyboard and a 4K display. That’s quite the jump from the original’s 132 x 176 pixel display, right? What we’re getting here kind of reminds of recent Samsung and Apple patents, proposing a partially flexible phone, that only flexes one bit of itself and keeps the other part rigid.

The keyboard certainly has an Apple vibe and probably rotates to the back when it’s not used, or maybe it’s detachable. This is a big phone, maybe as big as the Xiaomi Mi MIX and comes with an edge to edge screen and a very slim glass and metal body. It would make a fine Nexus I think… or a Pixel. Interestingly, it has no clear OS on board, but rather its own platform, possibly a custom ROM on top of Android.

About Kelvin
Passionate about design, especially smartphones, gadgets and tablets. Blogging on this site since 2008 and discovering prototypes and trends before bigshot companies sometimes
Nokia 1100s Gives the Classic a New Life, Brings E Ink in the Mix   Nokia C1 Concept is Both a Piece of the Future and a Tribute to the Past