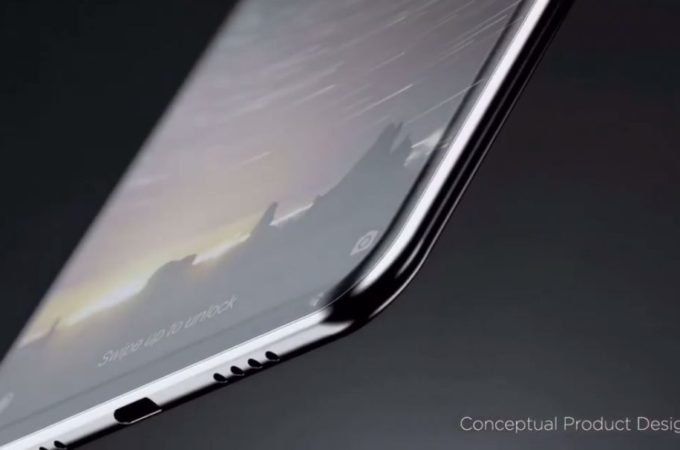 Xiaomi and reputed designer Philippe Starck have been hard at work on the Xiaomi Mi MIX 2 for a while now, with no clear progress shared till now. We’ve just spotted a series of official renders of the device, shared by Philippe himself and they manage to dwarf even the Galaxy S8. 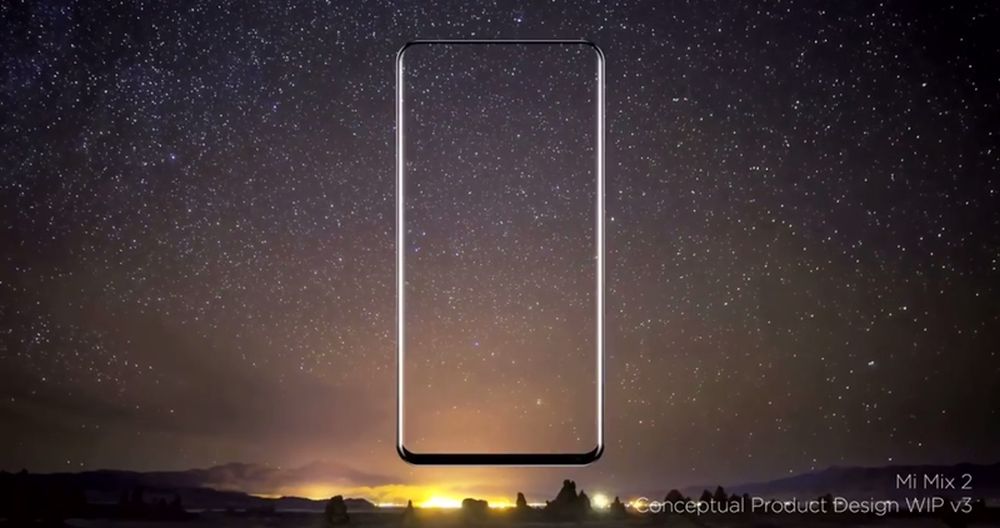 First thing I noticed what that this device is really, really slim, perhaps slimmer than all the other edge to edge attempts on the market. It has a prominent and shiny metal frame, with a type of curvature that feels special this time. It’s somehow bigger than usual, but also greatly camouflaged. The Mi MIX 2 is expected towards the year end with a crazy screen to body ratio, going way past 80% it seems. 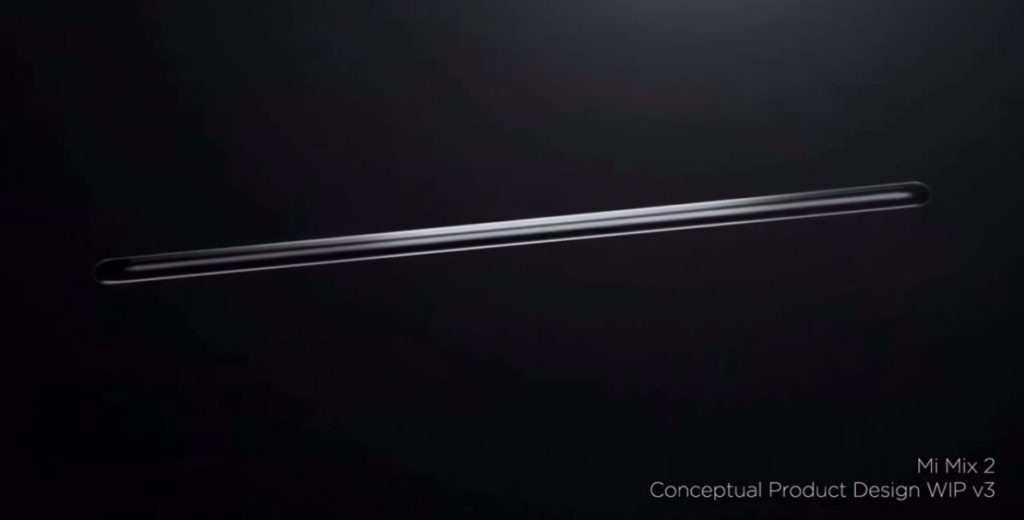 Some even say it surpasses 90%. There’s also a video of the Xiaomi Mi MIX 2 in conceptual phase and I have to admit that its corners feel like the Galaxy S8 quite a bit. Everybody’s hoping that this newcomer would be a tad smaller than the huge 6.44 incher that preceded it. Looking hot so far, but with so much screen I’m sure sacrifices had to be made.

For one I wonder where the front camera went and earpiece too. The latter is probably replaced by a piezoelectric thingie. 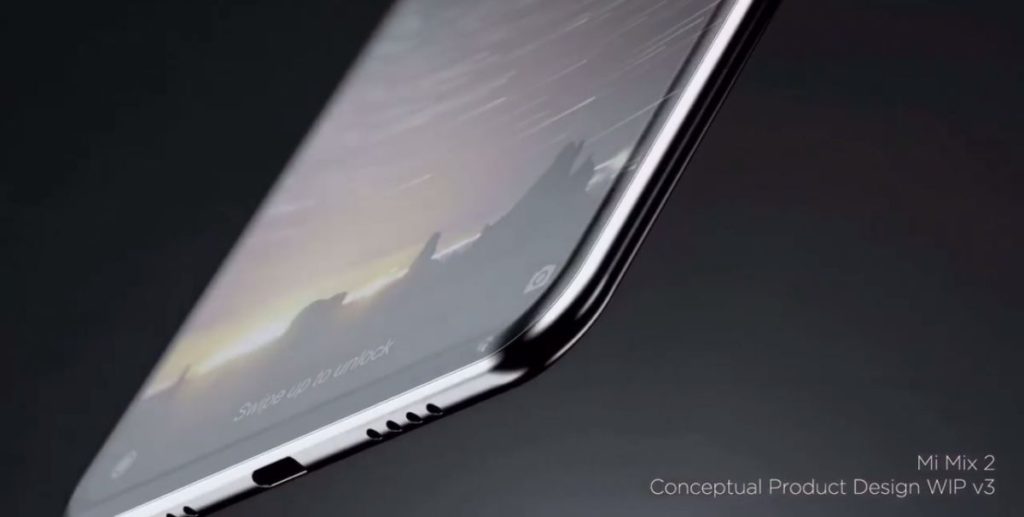