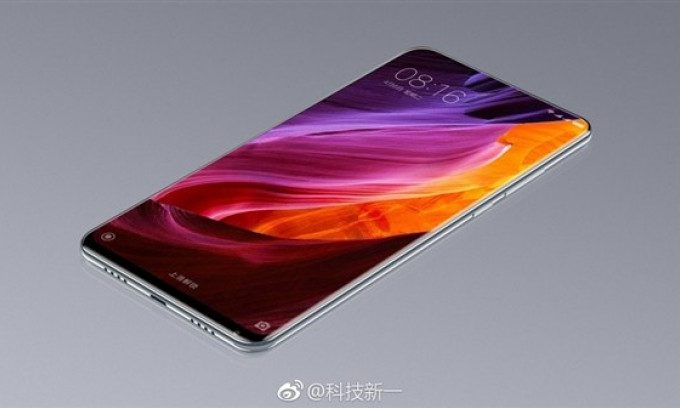 The first Xiaomi Mi MIX was considered by many the best looking smartphone of the year 2016 and as such, many people are waiting excitedly for the release of its follow-up. The Xiaomi Mi MIX 2 just got pictured in a pretty believable render, shown below. 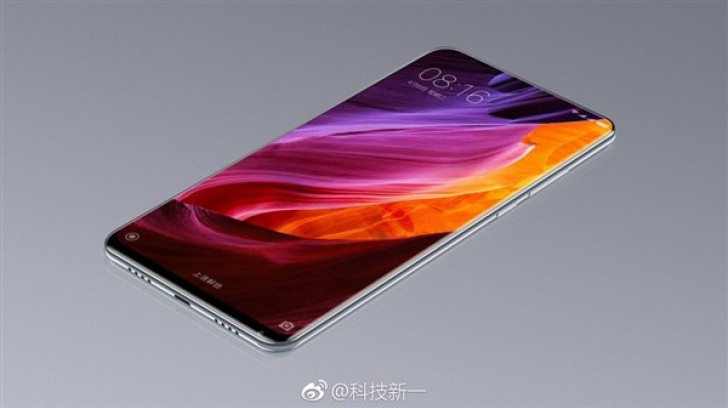 This time the screen to body ratio is pushed even further and the facade is all screen. It also seems to be getting more curved edges compared to the predecessor and we can’t see any trace of earpiece, or even a front camera. The latter may be hidden in the lower right bottom side corner, unless my eyes are mistaking me. For those wondering where the speaker went, there’s a piezoelectric module used for that purpose and we hope it’s better than the first gen one.

The biggest cut made here is the one of the bottom bezel and some train of thought even mentions a total lack of front camera. The Mi MIX 2 also looks quite slimmer than the first gen model, perhaps closer to 7 mm than 8 mm. There’s a metal frame in the mix and the corners are clearly more rounded than the predecessor’s. Rumors talk about a dual camera being on board, an AMOLED screen with a smaller diagonal, 6 GB of RAM and a Snapdragon 835 CPU.

A 4500 mAh battery should be in the mix as well. A mid September release is in the cards.

About Kelvin
Passionate about design, especially smartphones, gadgets and tablets. Blogging on this site since 2008 and discovering prototypes and trends before bigshot companies sometimes
The Surface Phone Returns, With Extra Accessories   Upside Down Concept Computer Has a 360 Degree Hinge, Touchscreen and Detachable Format