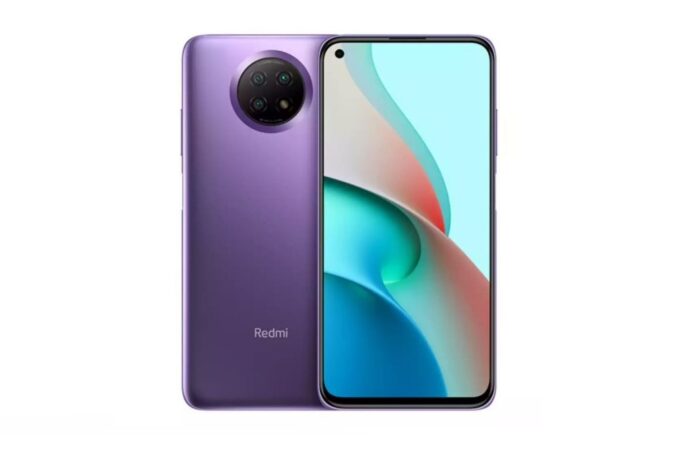 Xiaomi’s sub brand Redmi has been thriving ever since it went beyond Xiaomi’s protective wing. It went ahead to release flagships, successful series of handsets, of all shapes, sizes and prices. Redmi 9 and Redmi Note 9 were very well sold this year and now we’re preparing for a Redmi Note 9T, which just leaked. Let’s see what’s new.

By the way the same camera design was also seen on the Redmi Note 9 5G series. Inside we find a MediaTek Dimensity 800U processor and the prototype that popped up in GeekBench 5 has 4 GB of RAM, Android 10 and decent scores in the benchmark. An NBTC certification from earlier this month revealed the codename M2007J22G, with the “G” showing that it’s not just a China-only model. We expect a debut in 2021, with a 6.4+ inch screen, a plastic body and probably a 48 MP back camera sensor.

About Kelvin
Passionate about design, especially smartphones, gadgets and tablets. Blogging on this site since 2008 and discovering prototypes and trends before bigshot companies sometimes
First Glimpse at Galaxy S22 Comes From a Patent   Huawei P50 Pro First Render is Here!