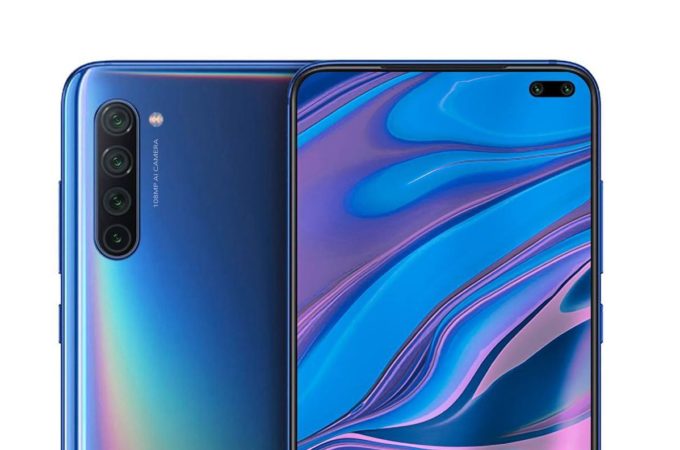 Xiaomi Mi 10 is the upcoming major phone from Xiaomi that’s prepped for debut in a month or so. Turns out its front side will look like the Redmi K30 one, while the back is more similar to the Mi 9. Ben Geskin has a pretty good idea of that.

The back side gets an Aura Glow-style gradient look and expands the camera design of the Mi 9 with an extra sensor. The front camera is cut in the screen with a double punch hole, exactly like on the Redmi K30, so the panel may be sourced from the same firm. We’ve also heard some specs for the device, but there’s a bit of confusion floating around regarding whether or not this is the Mi 10 or the Mi 10 Pro.

The Xiaomi Mi 10 series may well debut at MWC 2020, unless Xiaomi does the usual and wants to be the first company to unveil a Snapdragon 865 phone and does it earlier.

About Kelvin
Passionate about design, especially smartphones, gadgets and tablets. Blogging on this site since 2008 and discovering prototypes and trends before bigshot companies sometimes
Sony Xperia 5 Plus Gets a Design I Can Finally Get Behind   Samsung Galaxy S20 Ultra Pushes All Specs to the Max in Waqar Khan’s Vision (Video)