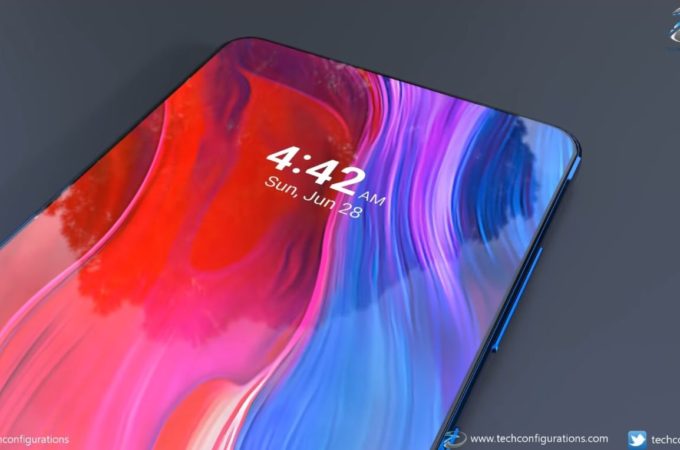 Xiaomi Mi 9 is about a year away from its introduction, but already there are theories and speculations about its features. Techconfigurations for example has created the Xiaomi Mi 9 concept below, in full official video form. 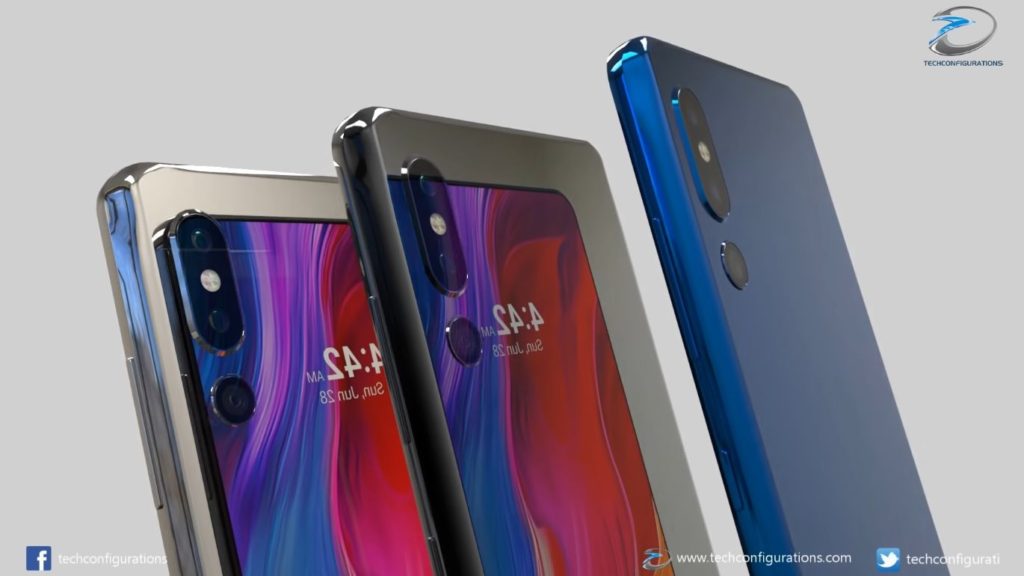 The device gets a little bit of everything: a pop out camera, a triple camera and an in display fingerprint scanner. It thus covers all the bases of modern Chinese smartphones. The device has no notch and it also has very narrow bezels, so much so that it reaches a 98% screen to body ratio. The device packs a 16 MP + 20 MP + 16 MP triple camera module at the back, with PDAF and OIS.

The back is clad in glass, predictably so and the handset packs a 6.2 inch Quad HD screen with an integrated fingerprint scanner. A Snapdragon 855 CPU is here and one big dislike I already have for the device is the screen. I find myself tapping parts of the UI even on smaller screen to body ratio machines like the ASUS ZenFone 5z or OnePlus 6. Imagine if this came along… 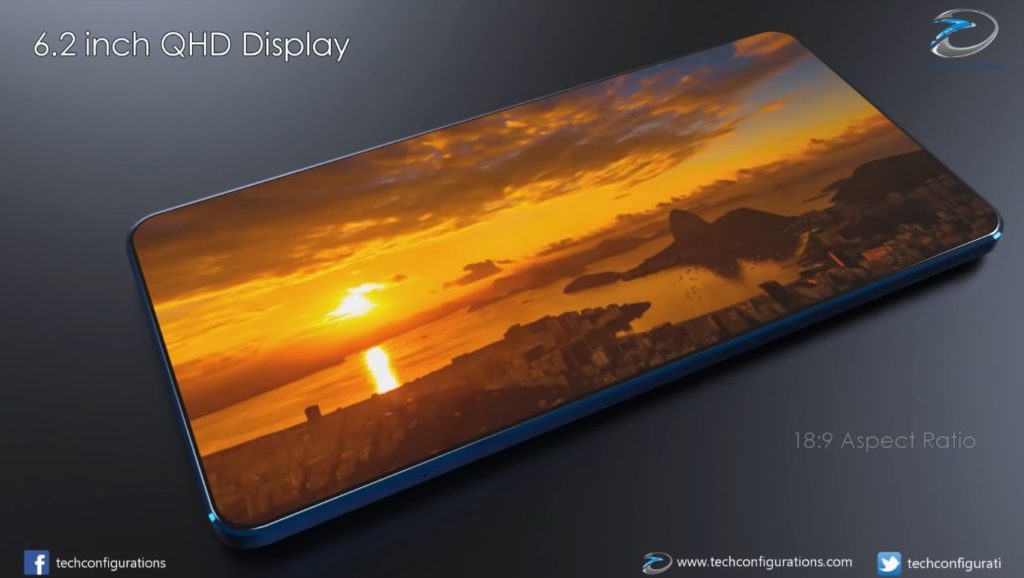 Yes, I love its mirror finishing and its obscene quantity of cameras, but come one… I think that the periscope/pop out camera is just a phase and it may as well as pass. People should understand that with a bit of software magic you can get superb quality from a singular camera sensor, not 3 of them. 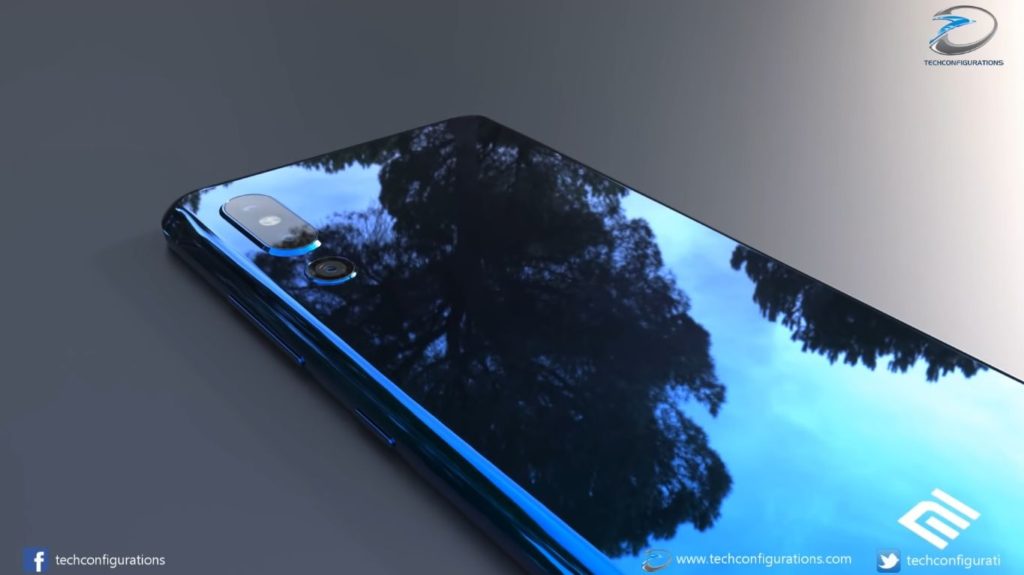 About Kelvin
Passionate about design, especially smartphones, gadgets and tablets. Blogging on this site since 2008 and discovering prototypes and trends before bigshot companies sometimes
Apple Watch Series 4 Rendered by Concept Creator and It Looks Fancy (Video)   Google UltraPixel Phone Adopts the Pop Out Camera (video)