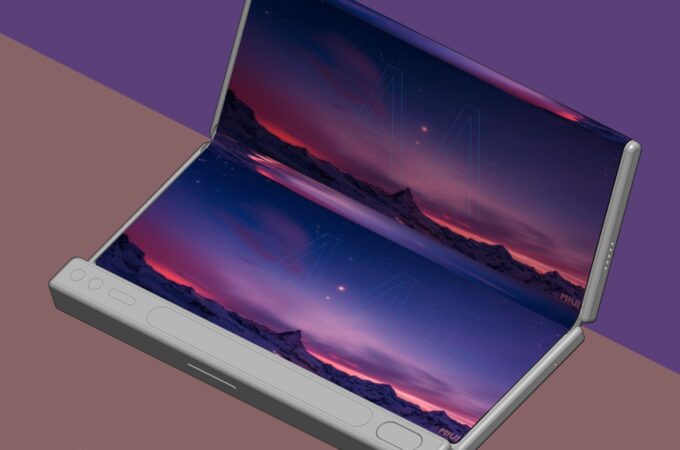 Xiaomi already has a foldable phone out, albeit one that has received surprisingly little hype if you ask me. It’s the Mi Mix Fold, in case you forgot, but the Chinese company has even more tricks up its sleeve. This time it’s preparing a new model, a potential Xiaomi Mi Fold, which has been discovered by Letsgodigital.

This is not just guesswork and imagination, but rather a set of renders based on a patent leaked online. The device is an inwardly foldable smartphone with one large screen covering the inside and also the front of the device. The patent was submitted in 2020, on February 24th and it was released on July 6th 2021. It includes 21 images showing the device from all angles.

It also includes two color renders, which have been unveiled by Letsgodigital. While unfolded, this device becomes a large screen tablet and what separates it from the other foldables is the fact that the screen continues on the side. Basically we’re close to a wraparound screen here. We also see a vertical frame next to the flexible screen needed for the connectors.

This frame protrudes a bit compared to the flexible screen. However, when folded, everything becomes seamless. The selfie camera is also integrated within the frame, just so you know. We also have a speaker at the top and bottom. There’s something very Nintendo DS-like about this device…