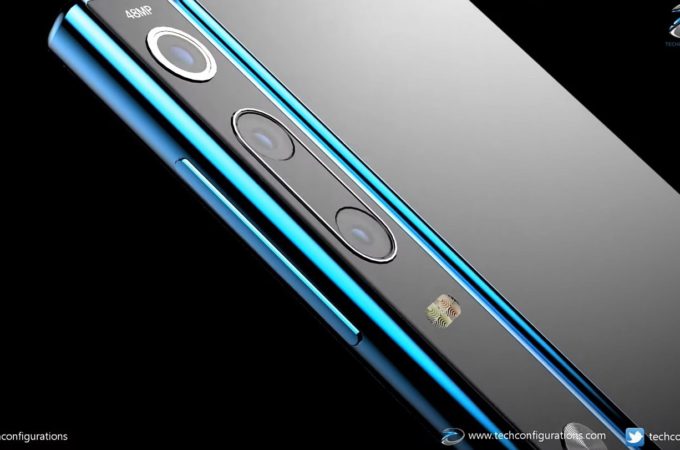 Xiaomi’s triple folding phone was leaked as early as January this year and we haven’t heard much since. This company’s foldable was actually more advanced and better looking than the Huawei Mate X and Samsung Galaxy Fold, to be honest. We’ve seen it in a few concepts and now it’s back courtesy of Techconfigurations. 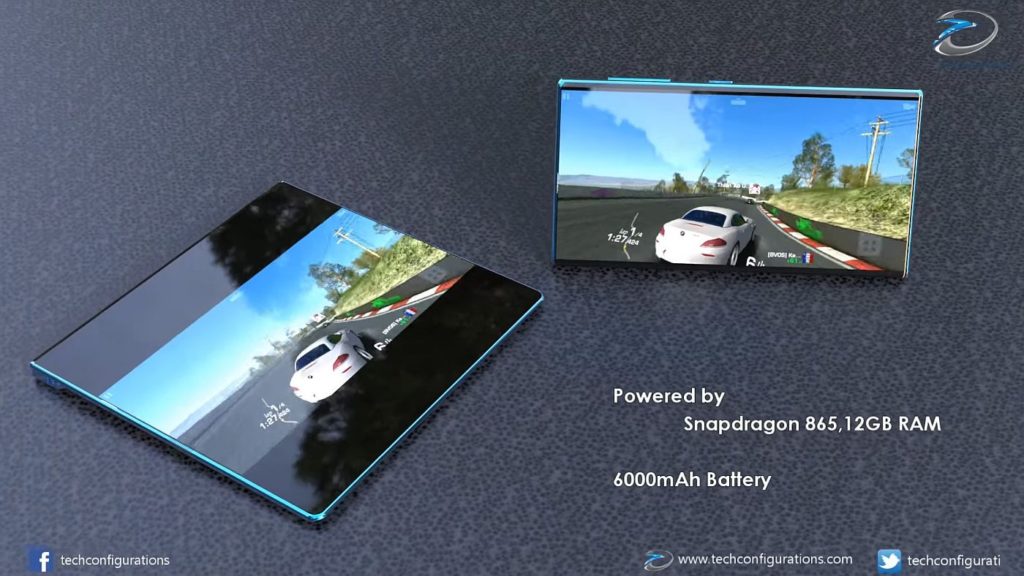 What we’re seeing here is the best of the best, borrowing stuff from the Huawei Mate X, Galaxy Fold and adding a little extra something on top. It’s interesting that Techconfigurations chose to put this device in the Mi Mix series, a typically experimental lineup, that included edge to edge screens, ceramic backs, lower placed selfie cameras and lately a sliding piece of device. 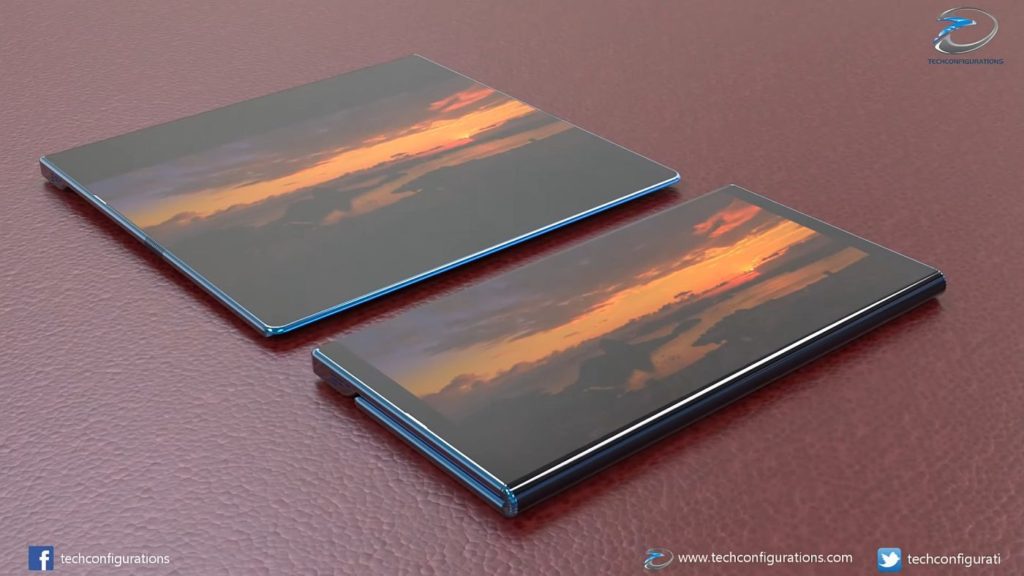 Now, the Mi Mix Fold brings a triple camera, serving as both the main and front camera. The smartphone offers a 6.6 inch OLED screen in folded smartphone mode and keeps a main stub/nub of components on the side, like the Mate X. There’s an 8 inch OLED screen waiting when you open the device up in tablet mode. A generous 6000 mAh battery is also here and the handset opens up and closes like the Huawei foldable, sans the gaps of the Galaxy Fold. 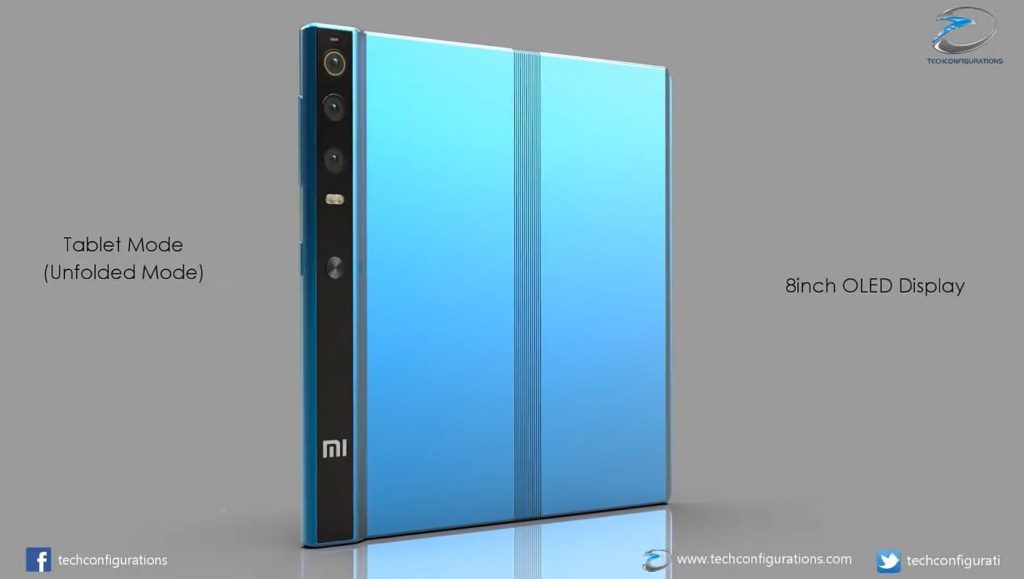 Stereo speakers and an in display fingerprint scanner are obvious features, as well as a curved edge screen. There’s a Snapdragon 865 CPU here and 12 GB of RAM, plus a variety of color choices, including purple, blue and red. The price is probably going to be $999 if it undercuts rivals… 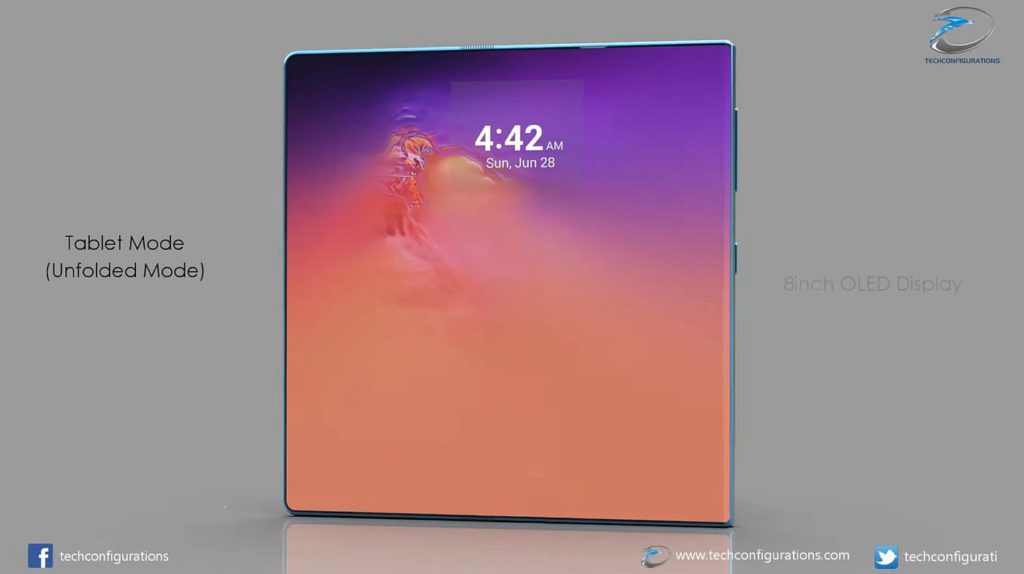 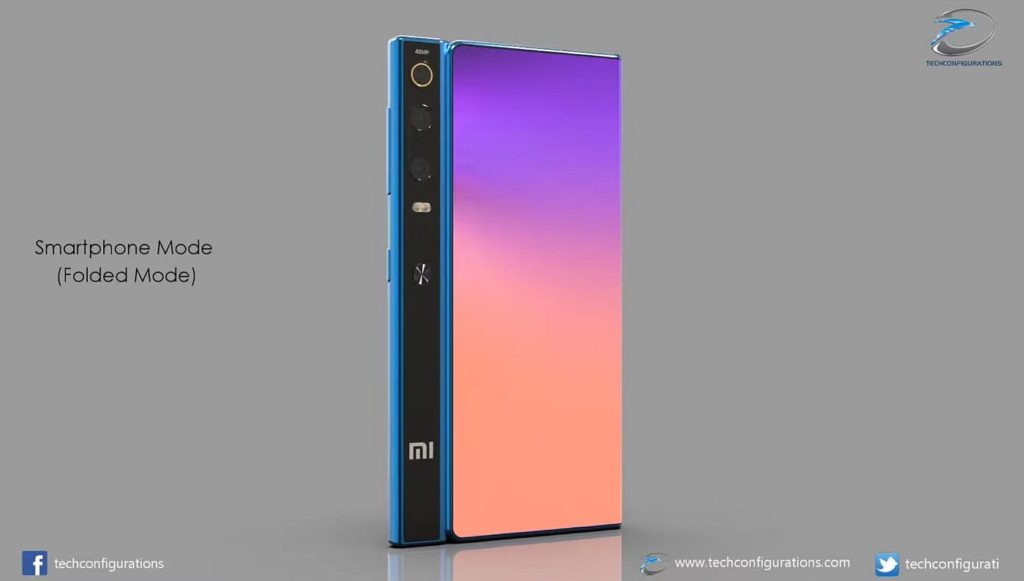 About Kelvin
Passionate about design, especially smartphones, gadgets and tablets. Blogging on this site since 2008 and discovering prototypes and trends before bigshot companies sometimes
iPhone XII Already Rendered and It Now Has 4 Cameras   Oppo Find X2 Rendered, Looks Bold and Daring