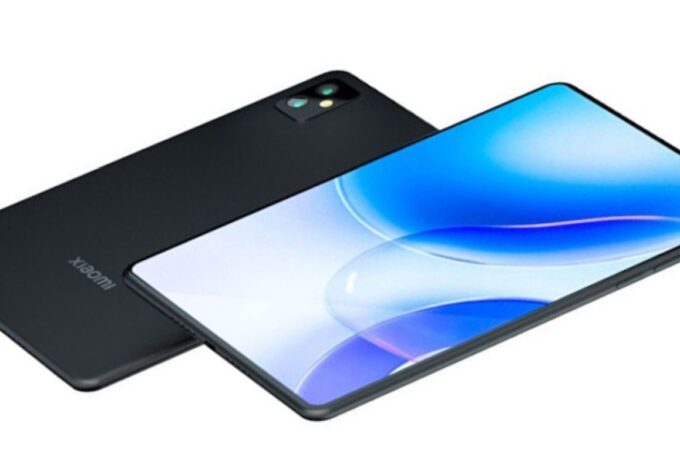 There’s a moderate amount of hype concerning the iPad Mini 6 coming this year and the next iPad Pro units, but honestly I’m more hyped about Xiaomi’s return in the world of tablets. What we’re treated today is a bit of a special leak, as it includes a sketch, a render and promotional images.

As you can see, some of the design versions shown here are different from the others One core point would be the fact that the device uses a camera module with a design similar to the Xiaomi Mi 11 phone. We also see a few renders that don’t seem to include a front camera punch hole, meaning we have an under display camera here.

Also, the screen of the Xiaomi Mi Pad 5 looks like an edge to edge affair. Rumored to debut next month with the Mi CC11 and Mi Mix 4 phones, the tablet should drop in colors like white, pink, blue and black and it should have two versions: Mi Pad 5 and Mi Pad 5 Pro. One has a Qualcomm Snapdragon 870 CPU and one has a MediaTek Dimensity 1200, as shown by leaks.

About Kelvin
Passionate about design, especially smartphones, gadgets and tablets. Blogging on this site since 2008 and discovering prototypes and trends before bigshot companies sometimes
PlayStation 5 Portable 5G Looks a Bit Like a Swiss Army Knife   Samsung Transparent Phone is Back, This Time With a Video