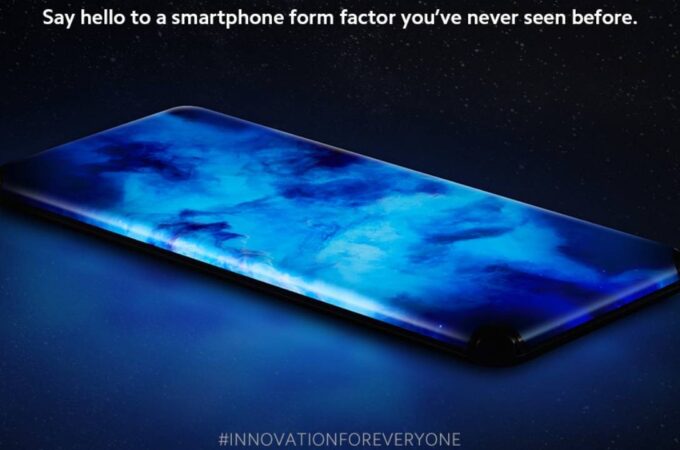 After a long period of speculation concerning a future Xiaomi Mi Mix and some new original screen format for Xiaomi phones, the company itself came out with a concept today. This concept phone is a quad curved waterfall display unit, without ports and buttons. Let’s check it out.

First of all, this is preemptive action from Xiaomi, who must have learned that Apple is about to ditch physical ports on the iPhone 13 and force us to use wireless transfer and charging. Second, the device has no visible bezels, a trend I’ve seen taking off a lot lately. Punch hole are ready to go, the notch is basically gone and nobody really wants pop up selfie cameras. Under screen cameras are the way to go for selfie shooters. Xiaomi has just showcased a screen that bends over all 4 edges of the smartphone.

It’s interesting that this comes just as Samsung ditches its whole “Edge” thing and brought the S21 series to a flatter screen panel. I should also mention that Huawei was the first to coin and use concept of a Waterfall display, or was it the Vivo NEX? Anyway, what Xiaomi is showing here resembles a pebble you’d pick up from the bottom of a river. The back camera looks like the Xiaomi Mi 10T one, but the front and sides are all curved glass. We’re dealing with four steep 88 degree curved edges, to the left, right, top and bottom.

Seeing such a device and admiring its design is one thing, but holding it properly and not dropping it is another. It feels like it’s going to be very slippery and sometimes people just hang onto to physical buttons. We also don’t have an explanation regarding what happens when you need to use the Power and volume button with the screen off. Also, I see that the curved lateral sides of the phone are showing notifications and useful info, a feature nobody really requires.

I bet that the yields in production are also very poor for this. Too much, too soon?

About Kelvin
Passionate about design, especially smartphones, gadgets and tablets. Blogging on this site since 2008 and discovering prototypes and trends before bigshot companies sometimes
Nokia 3650 4G Gets the Concept Creator Treatment in the 2021 Version   Huawei Mate X2 Switches It Up With a Galaxy Fold-like Design