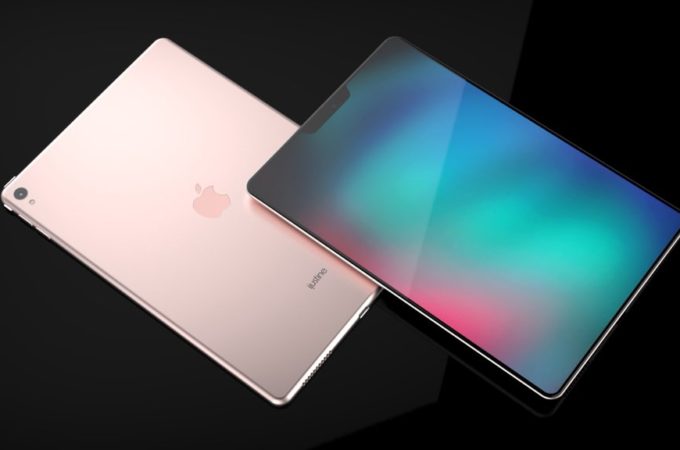 Somehow a fresh iPad X concept has flown under our radar. As the name says, it’s the iPad version of the iPhone X, pretty obviously. It’s the creation of Concept Creator, together with iJustine and you can check out the device being introduced by Justine in the video below. 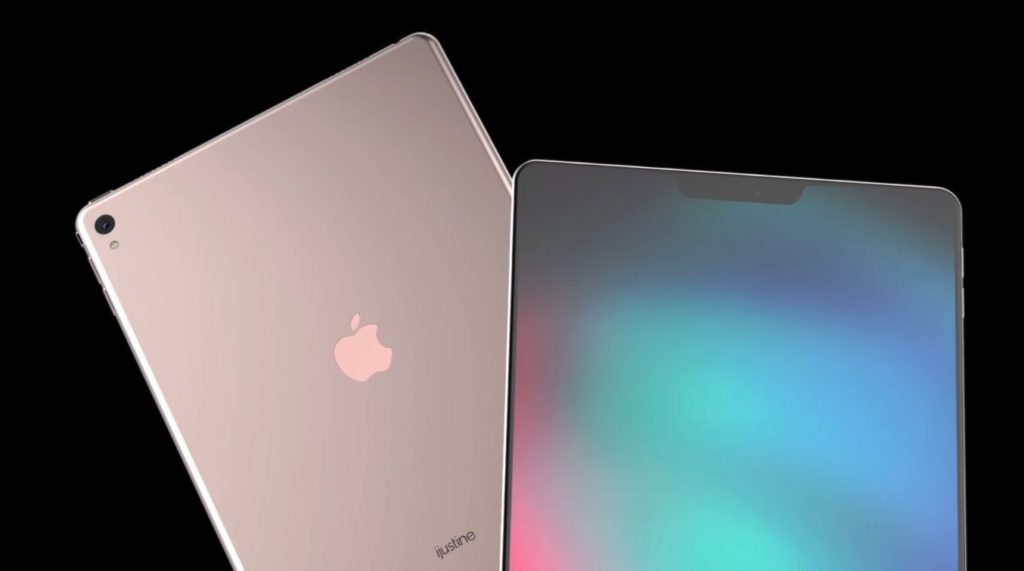 The device appears here with very narrow bezels and also a pink metal body. Nothing out of the ordinary, right? Well, the notch at the top is the unusual aspect for an iPad at least. It obviously holds a Face ID mechanism, plus the front camera and sensors. My biggest qualm with this iPad X would be the fact that the narrow bezels will make you perform input by mistake simply by holding up the device. 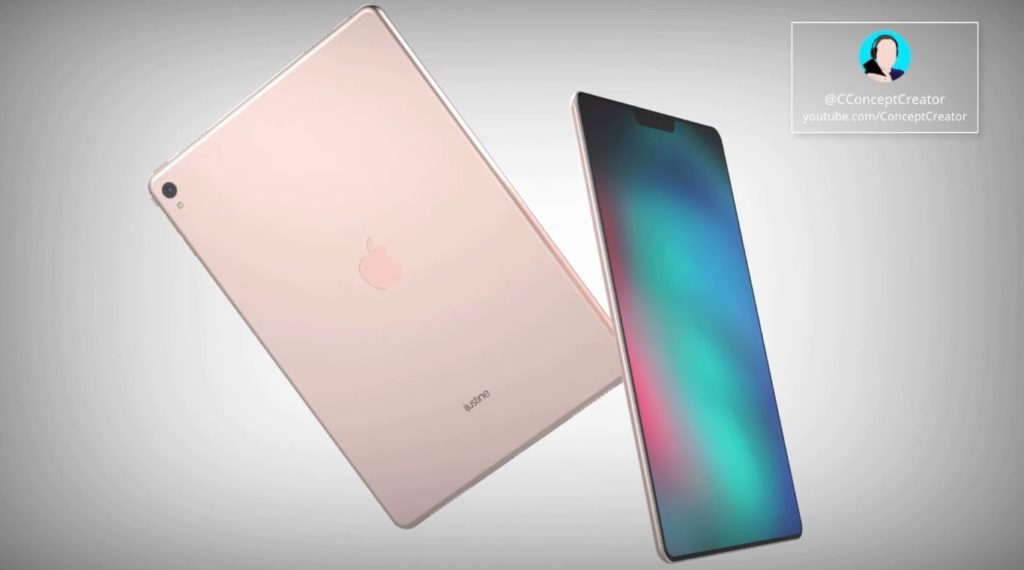 While we don’t have specs or even a diagonal for this iPad X concept, I imagine that it’s at least a 10.5 or 10.8 incher, if not even a 12.2 incher. Securing this machine with your face actually makes sense, in case you forget it (and your projects on a park bench or something like that). If you look closely at the iJustine video below, you’ll notice a mockup and even a sort of dummy version of the device. 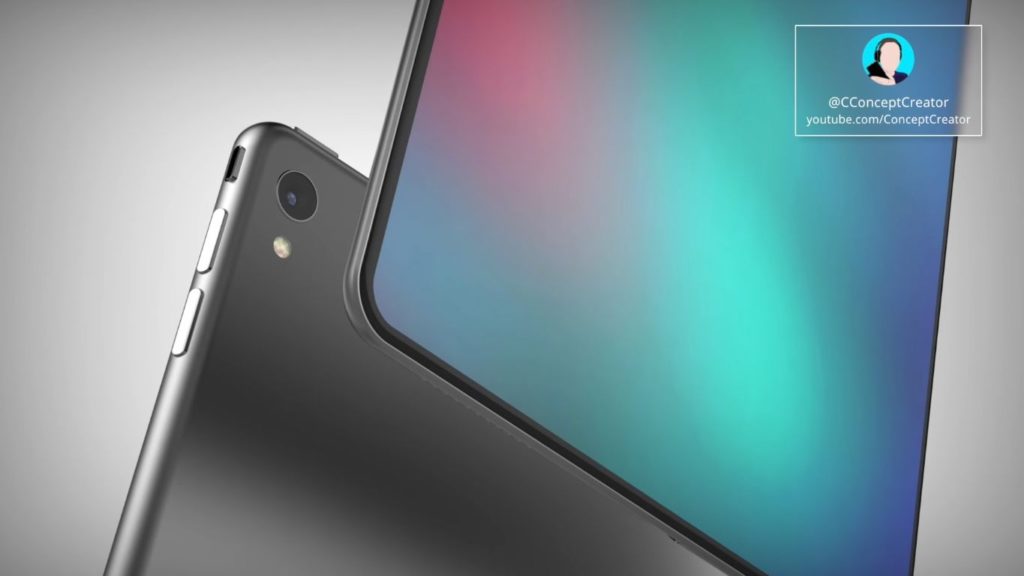 A brand new stylus also pops up at some point, feeling a bit more high end. As far as the iPad X design goes, it’s clearly inspired by the iPad Mini I would say, rather than the regular iPads. Somehow the notch makes it feel more portrait oriented.

[via Concept Creator and iJustine]

About Kelvin
Passionate about design, especially smartphones, gadgets and tablets. Blogging on this site since 2008 and discovering prototypes and trends before bigshot companies sometimes
iPhone X Plus Looks Legit With 3 Cameras   iPhone IQ Concept by Steel Drake is a Whole Different Ball Game