Apple has confirmed an event taking place on March 9th, probably meant to debut the Apple Watch, but there’s always a chance we may see other goodies in San Francisco. Those include an iPad Pro tablet, the 12 incher we’ve been heard about in rumors for a long while now. Today we get a glimpse at its design, thanks to a render created by Jason Chen. 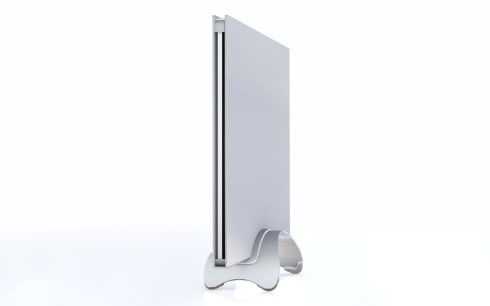 The designer sees this model as a business unit, with small bezels and a cool keyboard accessory. In spite of the rumors, this one is a 13 inch model with a 7.2 mm thickness and a Smart Cover associated. A special stylus is also included, as well as a kickstand-style mechanism. While the facade of the device is pretty predictable for an iPad and has a minimal bezel, I find the back to be less inspired. 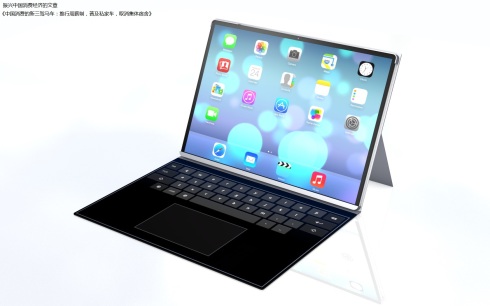 It feels like a cheap Acer or ASUS tablet, which is something Apple wouldn’t want. The first picture above shows a special stand for the device, that allows it to sit upright, when not in use. The pictures here don’t make it very clear if the keyboard accessory is a physical one or a touch keyboard of sorts. The Smart Cover 2.0 has very well spaced keys, by the way.

What do you think of this iPad Pro concept? 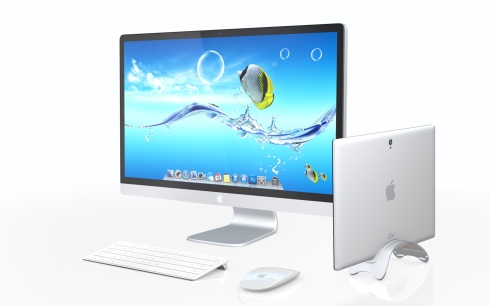 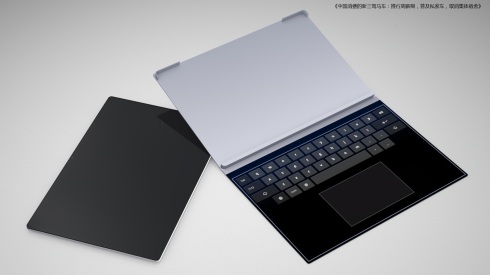 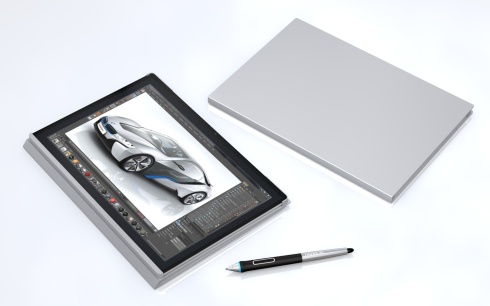 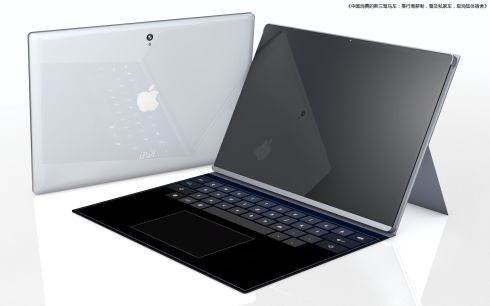 About Kelvin
Passionate about design, especially smartphones, gadgets and tablets. Blogging on this site since 2008 and discovering prototypes and trends before bigshot companies sometimes
Samsung Galaxy Note 5 Rendered by Rishi Ramesh   Motorola MOTORIZR Z1 is a Blast From the Past and a Blast of the Future