iPhone 12 is Expected to Get a Major Redesign, iPhone 4 Throwback Still In the Mix 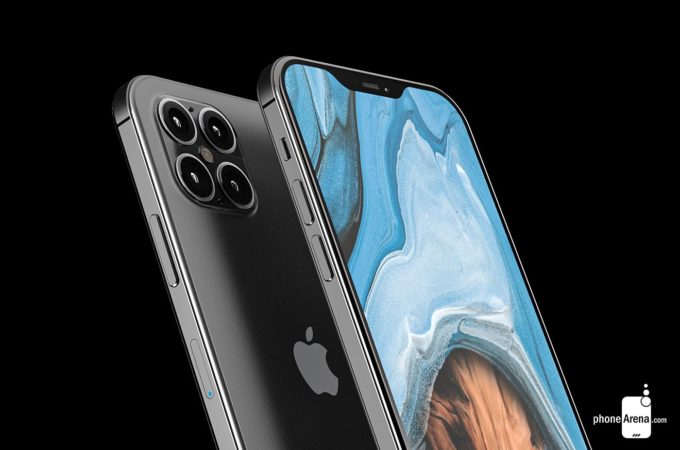 There’s a pattern that keeps repeating and we’ve learned by now to believe all rumors, when they come from a legit source. @OnLeaks predicted the exact iPhone 11 Pro design ever since January. Now we’re in November and analysts are predicting the iPhone 12 design. They also keep mentioning an iPhone 4 throwback, so here we go… 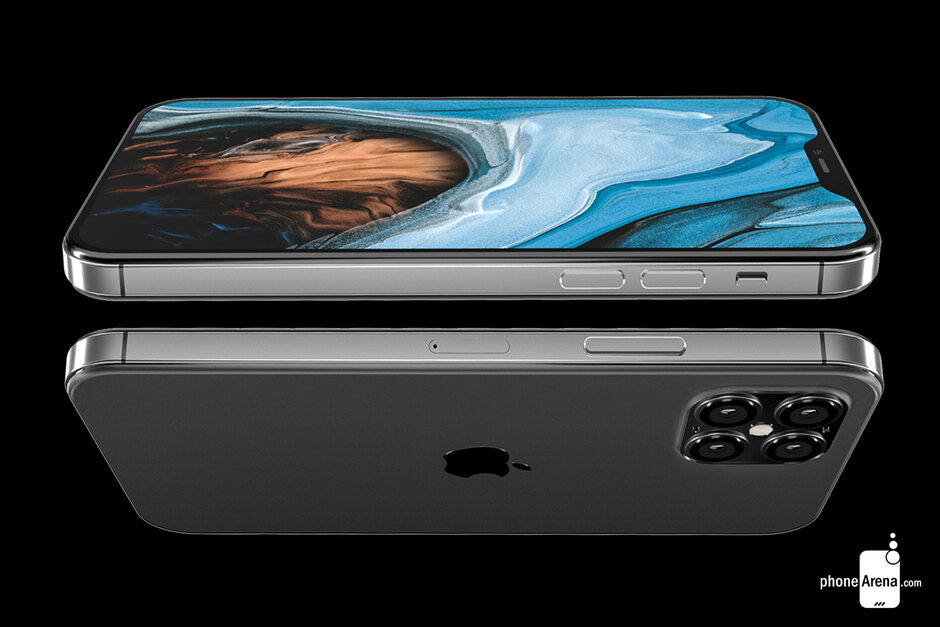 Phone Arena has designed all the renders you see in this article and all the credits go out to them. The result is an iPhone 12 which feels more boxy and squared, while the frame is a total iPhone 4 throwback. Basically, ever since the iPhone 6 the core of the format has been the same. We’ve seen only material changes and minor refinements and bezel cuts. 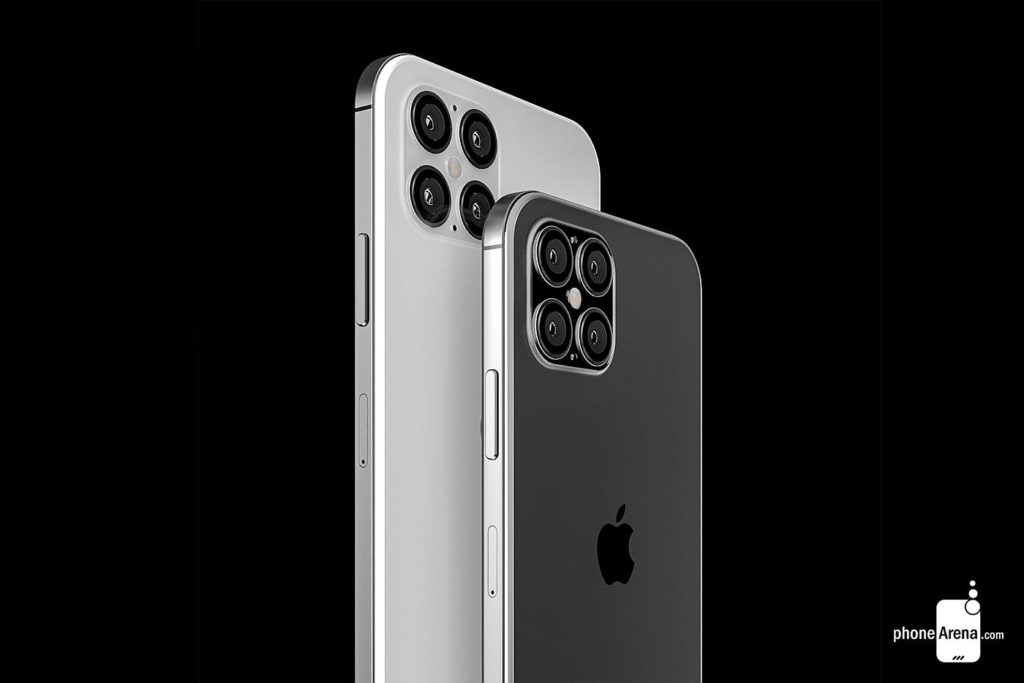 I see that the notch is now smaller, angular on the sides and trapeze shaped. The back camera has gained one more sensor, the ToF one, which also sounds pretty legit. Placing the flash smack in the middle of the cameras feels OK. Still not a fan of the camera design and the oven comparison is justified, plus the rocket launcher one. Phone Arena also mentions extra AR features and recently we’ve heard that the iPhone 12 will inaugurate a 5 nm processor. 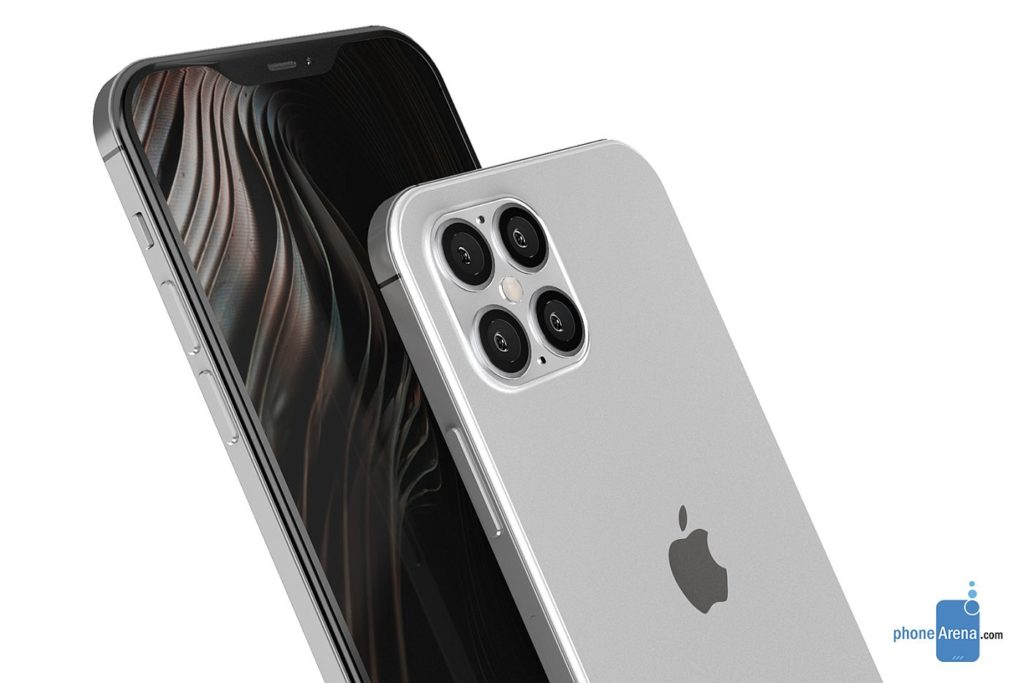 The ToF camera will use the infrared light to map the surrounding area. I really can’t help but wonder where the camouflage patent went. Apple had at some point a special patent for a coat of paint that would totally hide the camera bulk and lenses, which is needed for the fugly back camera. Or the front one… What do you make of this design? 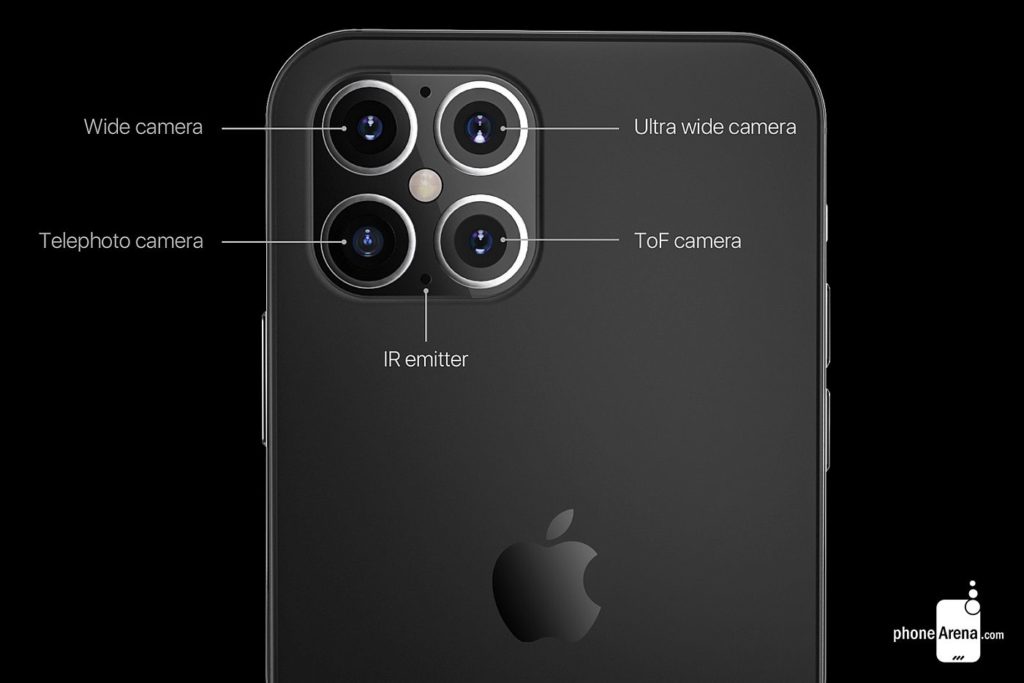 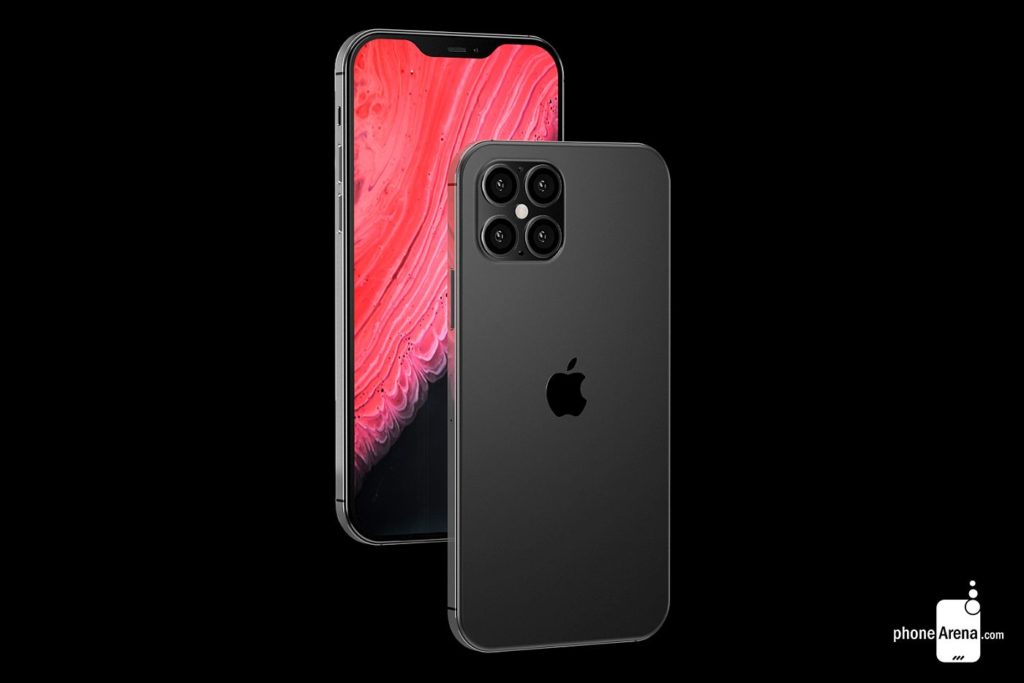 About Kelvin
Passionate about design, especially smartphones, gadgets and tablets. Blogging on this site since 2008 and discovering prototypes and trends before bigshot companies sometimes
Microsoft Surface Duo Phone Could Have Looked Like This…   MOTO RAZR 2019 Gets the Leak Everybody Has Been Waiting For: Promotional Renders