iPhone 13 Just Got a Fresh Concept, With Penta Camera Setup at the Back 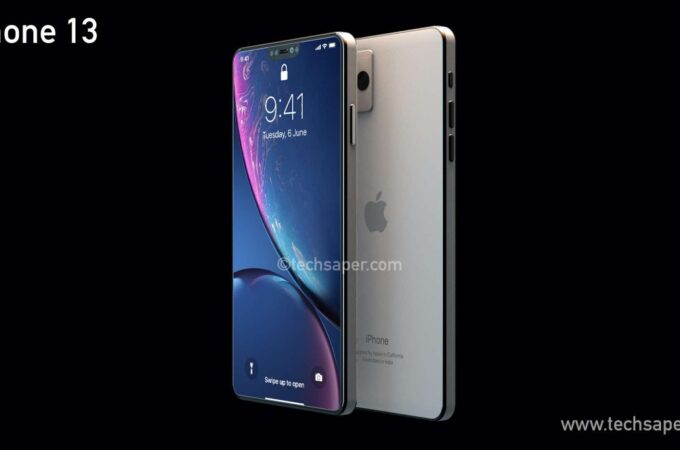 Oddly enough people seem more interested in the iPhone 13 or iPhone 14 rather than this year’s model. And that happens in spite of the fact we’re about to receive no less than 4 new iPhones pertaining to the iPhone 12 series. The folks of Techsaper have just come up with a fresh iPhone 13 concept, which is shown below and we analyze it.

First of all, if Apple is supposed to go back to the square look of the iPhone 4 on the iPhone 12, you can be sure that the approach will be kept next year as well. The design also seems to take some cues from the latest iPad releases, while the camera module seems to be different from all previous iPhones. If anything, it looks like the Oppo Reno 4, with its large lenses or the rumored large lenses of the Galaxy Note 20. The penta camera is a novelty here and it doesn’t sound unlikely.

2019 brought us the first triple camera iPhone and I imagine a quad camera one is due this year, something like a triple cam setup + a LiDAR sensor. Next year we may get one one more sensor. The module looks horrendous on this iPhone 13, protruding, large, bulky, tripophobia causing. Apparently, one of the camera is meant for Macro capture, then there’s a telephoto camera, an ultra wide one, a LiDAR one and the main shooter.

The primary cam is said to be a 64 megapixel affair. iPhone 13 is also said to bring 8K 60 FPS video and it should have an Apple A15 CPU inside, with a 5nm+ process. I don’t understand what happened with Apple’s plans regarding a special “coat of paint” or material that would hide all the camera lenses. It was supposed to appear last year, but it didn’t pan out. Also, the OnePlus approach sounds like a good idea, with that electro chromic glass from the OnePlus Concept One. Oh and by the way, the notch has got to go!