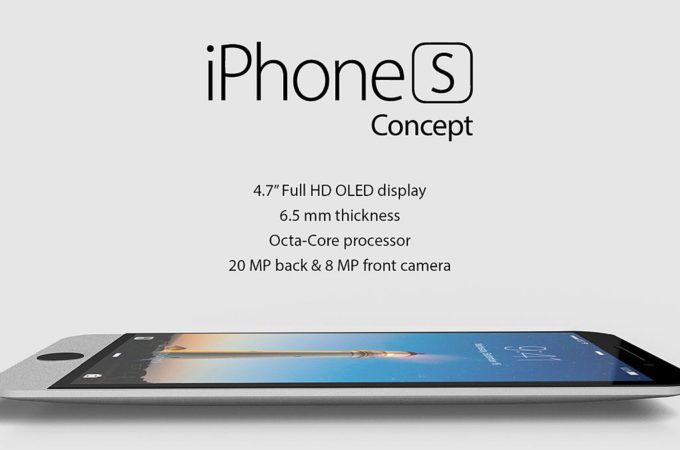 While Apple went crazy with the size of the iPhone 8 Plus, making it basically huge, there’s still a market for people who want smaller phones. Well, I’m guessing we won’t see an iPhone SE successor anytime soon, but we may see something like the iPhone S, envisioned by David Holczhauer. 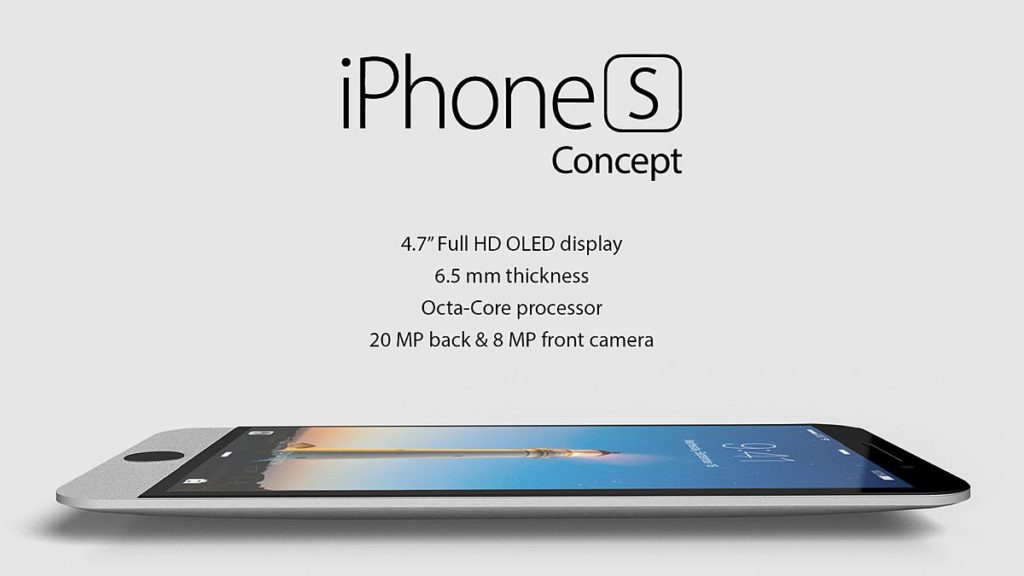 The designer imagined an iPhone S concept that sports a 4.7 inch screen and makes for a compact and sturdy device. It’s got a 4.7 inch Full HD OLED display and a waistline of a mere 6.5 mm. Inside we find an octa core processor and at the back there’s a 20 MP shooter. That’s odd to see in both counts (CPU and camera) since Apple doesn’t usually go nuts with cores and megapixels like this. 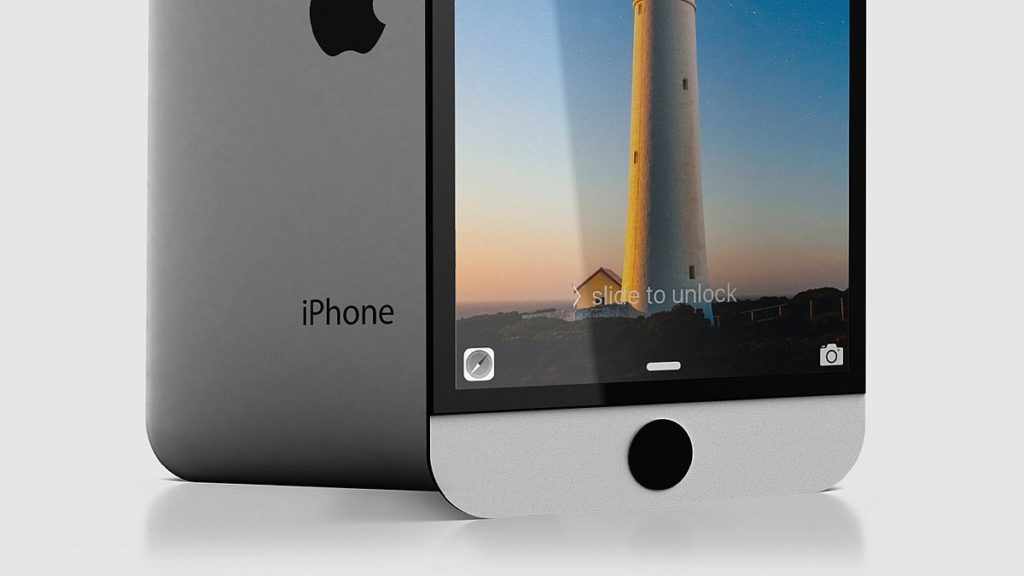 We’ve also got an 8 megapixel front camera for selfies and the whole format reminds of an iMac of sorts. Just look at the way the device’s body is angled and you’ll see what I mean. Also, when seen from the front, the device reminds me of a Zenfone, but I find its bezels too big. This is just a case study, so don’t read too much into it. It would be a cheaper iPhone, at around $300 or so, for the regular peeps, most likely a 2018 machine with iPhone 7 specs.

About Kelvin
Passionate about design, especially smartphones, gadgets and tablets. Blogging on this site since 2008 and discovering prototypes and trends before bigshot companies sometimes
Nokia N9 Gets a Welcome Remake Courtesy of Designer Tiant Nguyen   iPhone 11 Concept is Bezel Less and Curved, Ditches Camera Bump (Video)