Google Nexus Tablet Made by ASUS Launches Next Month, We Have a Mockup Here

Bob Freking sent us a very interesting link to this article, were Techno Buffalo quotes a trusted source saying that next month during the Google I/O event we’ll finally witness the launch of the Google Nexus Tablet. The device is made by ASUS, apparently and has a quad core Nvidia Tegra 3 CPU and 7 inch display. 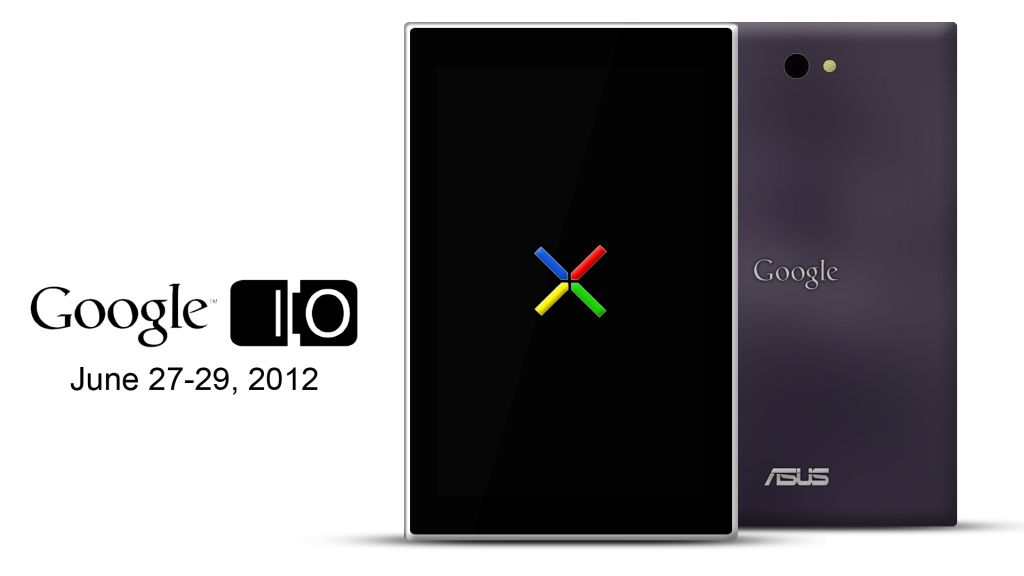 Sources are not sure if the developer device version of the slate will come with Android 5.0 Jellybean or not, but Android 4.x is also a possibility. As far as the Google Nexus Tablet goes, this one is supposed to be a model priced at around $200, rivaling the very well selling Amazon Kindle Fire. I remind you that Google I/O 2012 takes place between June 27-29 and could include a launch for this device. Also, as usual participants may get one for free, like they did with the Galaxy Tab 10.1V, if I’m not mistaking.

The design made by Bob Freking, the tablet above looks very sleek and compact, a nice job, but the facade somehow reminds me of the Nokia N9, I don’t know why. Also, the camera placement at the back makes the entire thing look like a bigger phone, something that we see often on 7 inch slates. So, anyway if a month from now this is what the real device looks like, remember that you saw it here first!

[Thanks Bob Freking; via Techno Buffalo]