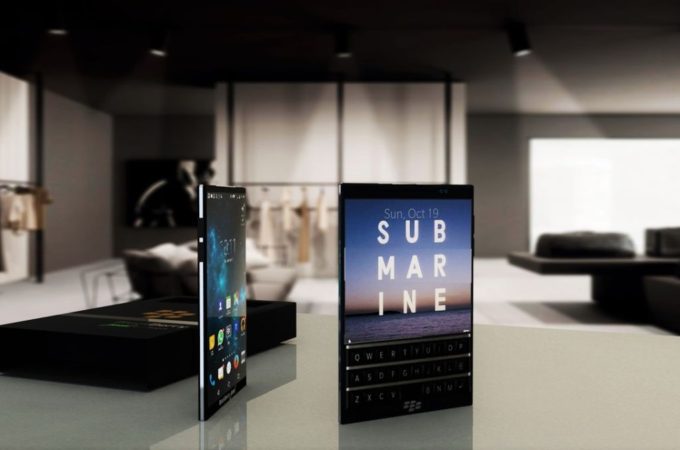 Remember the BlackBery Passport? It was the unlikely and unexpected last hit from BlackBerry and there hasn’t been another hit since, especially with the BlackBerry Priv not being so well received. Well, designer Michael Muleba has envisioned a new version of the Passport, a dual boot one. 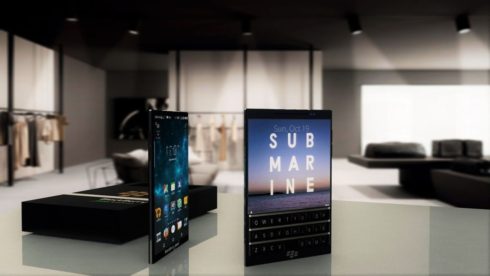 This is a dual screen dual OS device, with BB OS and Android as the platforms of choice. There are also dual cameras integrated here and we’ve got an edge to edge secondary screen and a perfectly square front screen. The device is very slim and seems to be made of metal and glass. Some people may feel overwhelmed by the fact that there are two screens here. 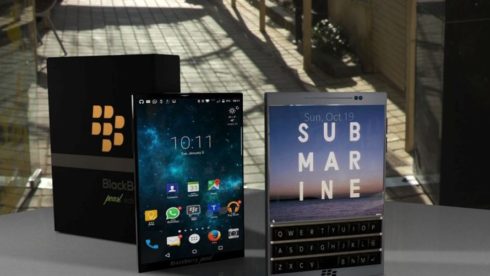 I also feel that the back side screen may make the device a bit slippery and hard to hold on to. Having handled the BlackBerry Passport, I know it had a strange angle of the fingers getting wrapped around it. Making the BlackBerry Passport Pearl Edition narrower than the regular Passport may be the solution, but in the end the designer tried to offer us extra software and an extra screen, so at least we appreciate the effort.

A good idea would be to only include the edge to edge screen, not the other one. 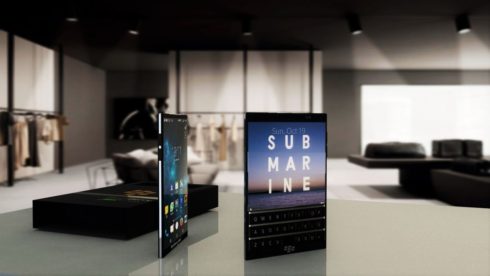 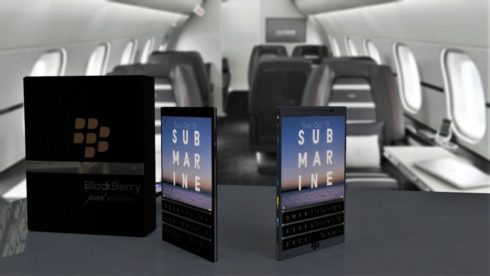 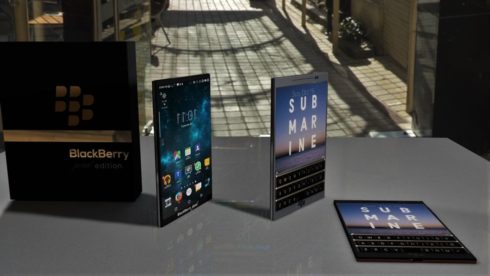 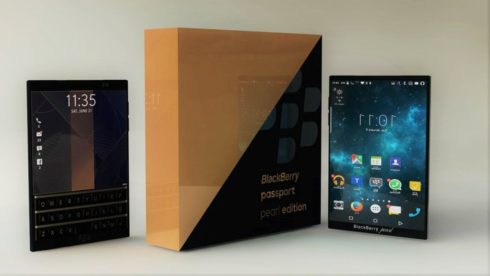 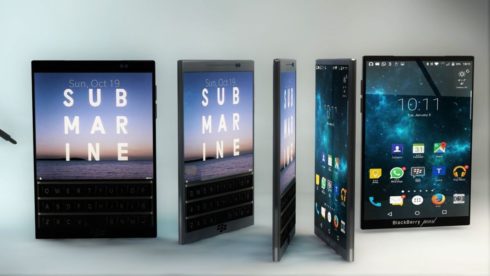 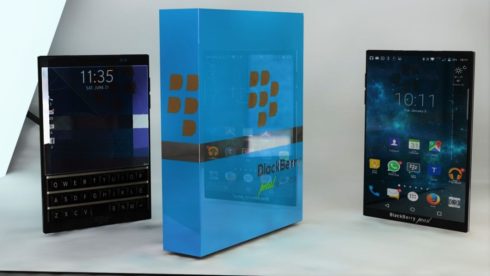 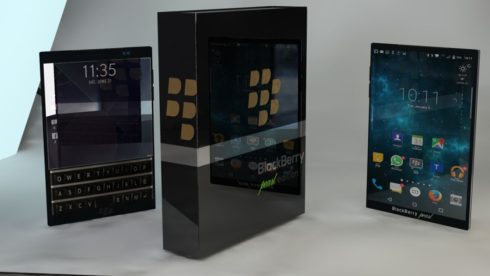 About Kelvin
Passionate about design, especially smartphones, gadgets and tablets. Blogging on this site since 2008 and discovering prototypes and trends before bigshot companies sometimes
Darth Vader Phone is Surely Epic, a Bit Misunderstood   Samsung Galaxy S8 Concept is a Modular Device With Magnetic Pins at the Top