ARM KL-1 Smartphone of the Future Runs Windows 8, Has the Graphic Power of a PS3

Aitor Amigo sent me a very futuristic and very hot looking futuristic smartphone, the ARM KL-1, that runs Windows 8, sports some Android emulators and has the graphic power of a PS3. The device’s design reminds me of some Samsung Galaxy S III concepts, but this time with a sliding QWERTY keyboard. 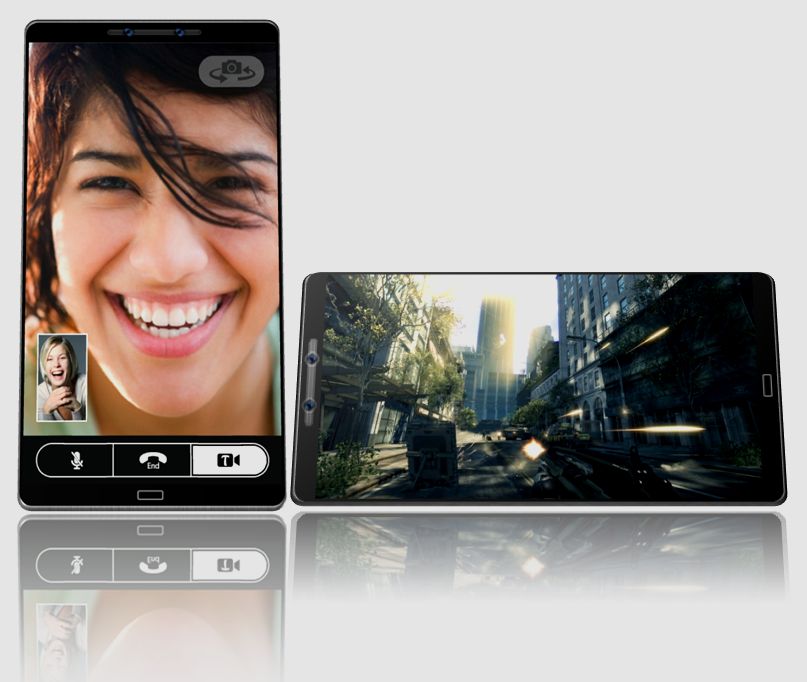 This phone uses a Cortex A15 8 core 2.5GHz processor, a dual Mali-T658 GPU and it has 3 versions of storage: 160GB, 320GB or 640GB with 3GBs transfer. Its specs resemble the ones of a top notch desktop from modern day and even include as much as 16GB of LPDDR3 RAM (1600 MHz). There’s also a dual 16 megapixel camera with Full HD 3D capture and at the front we find a dual 5 megapixel 3D HD webcam. ARM KL-1 also features Dolby Digital TRUE HD 7.1 sound and it’s even able to run Windows 8 64 bit version.

On the connectivity side, we get GPS, EDGE, HSDPA, WiFi, DLNA, WiMAX, Bluetooth 3.0, microUSB 3.0 and a 5.1 inch AMOLED full HD Screen with a 1920 x 1080 pixel resolution. The battery of this futuristic smartphone is a Ion-Lithium carbon nano tube unit (9600 mAh), that gives you ten times the capacity of a normal battery. The device measures 7.6mm in thickness and weighs 119.80 grams. Aitor Amigo says that this ARM KL-1 phone is so good that it easily runs Crysis 2 or Starcraft and it’s compatible with any title on any platform out there. 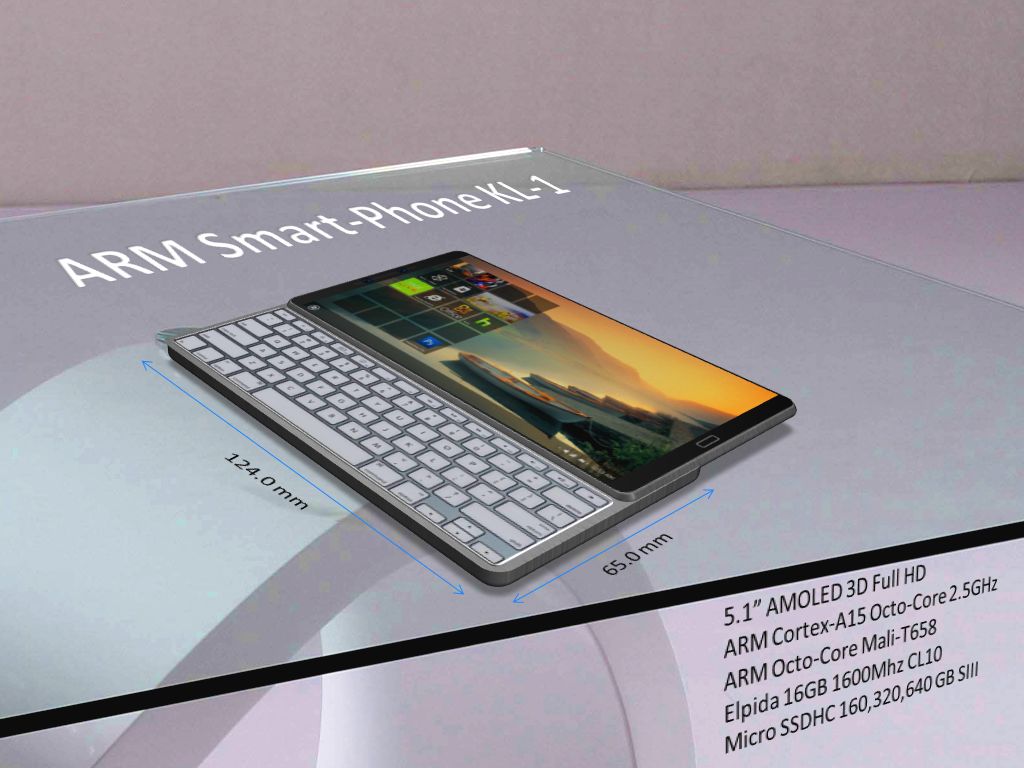 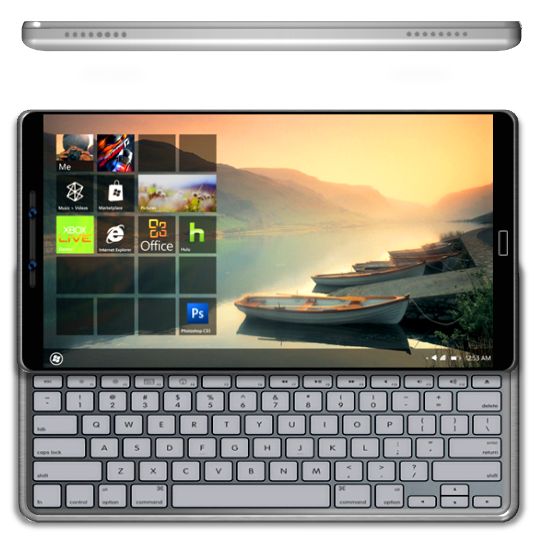