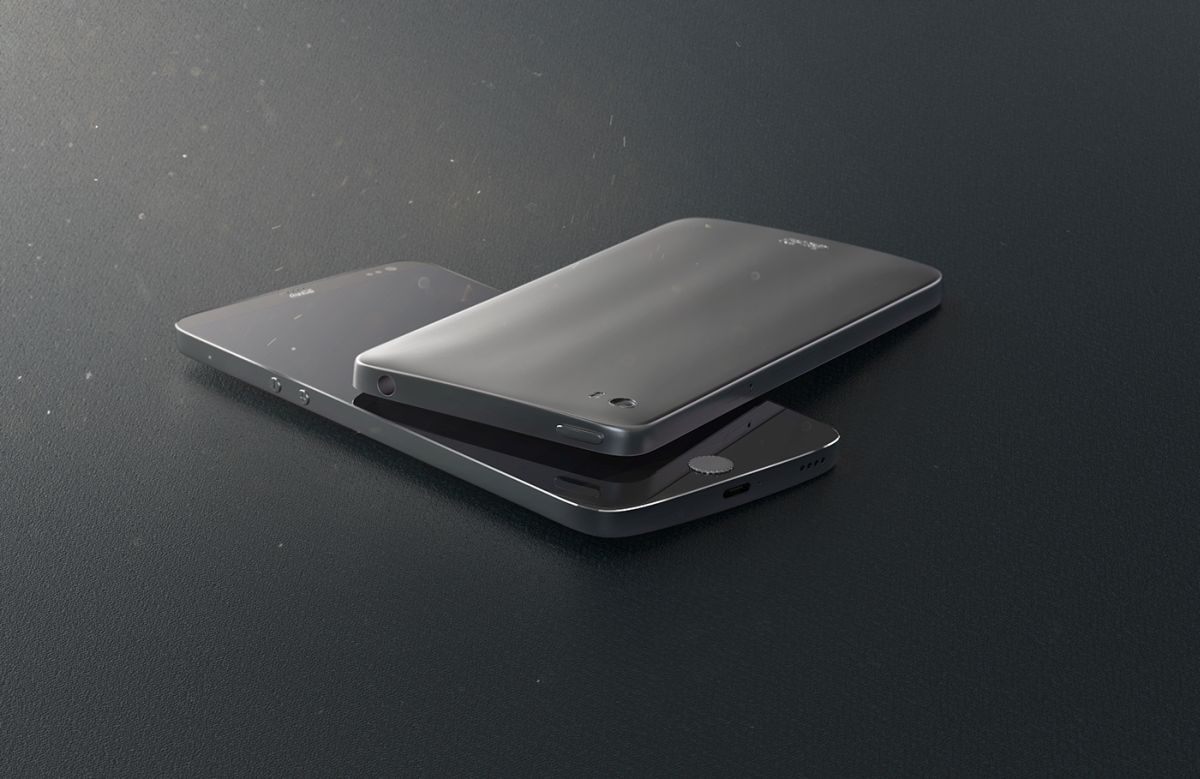 Coca Cola is a gigantic brand, that doesn’t only cover beverages, but also many other products. Smartphones may as well be included and we’ve seen one or two Coca Cola phones before, so one more couldn’t hurt. Case in point, the model below, the Coca Cola smartphone version 2.0, created by Junguk Shin. 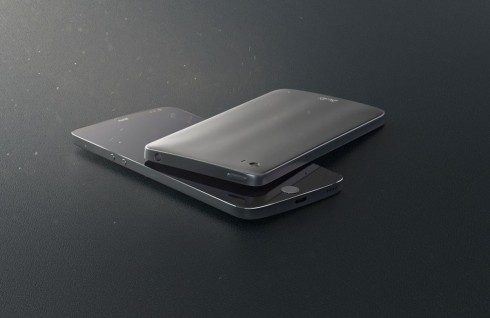 He used Keyshot and Rhinoceros 5.0 to make it and this concept is based on his previous Coca Cola phone, but evolved now. The identity of the bottle is expressed though the bulging curved at the back of the device when grabbed. The Home button is shaped like the bottlecap of the handset. The styling of the frame reminds me of an iPhone or Galaxy S6 model, which is not a bad thing to resemble. 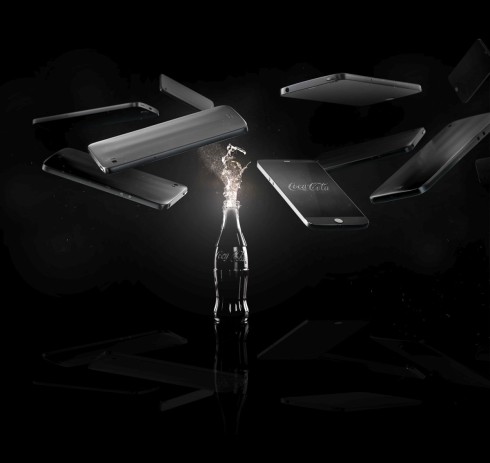 The colors and reflections of the back side look very charming and if the real device is anything like these renders, it’ll be pretty much a hit. Stylish engraved Coca Cola logos are included here and 100% recyclable material should be in the mix. I’d buy this. Would you? 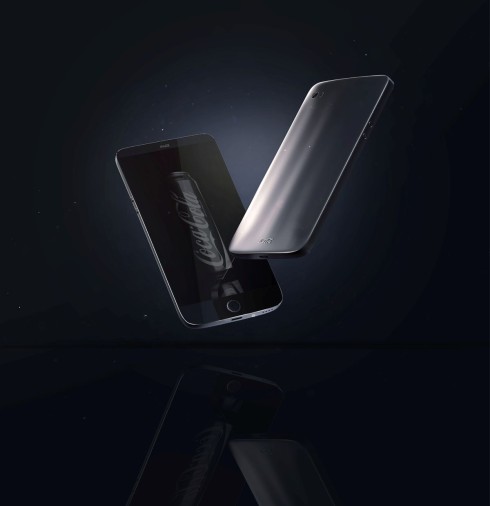 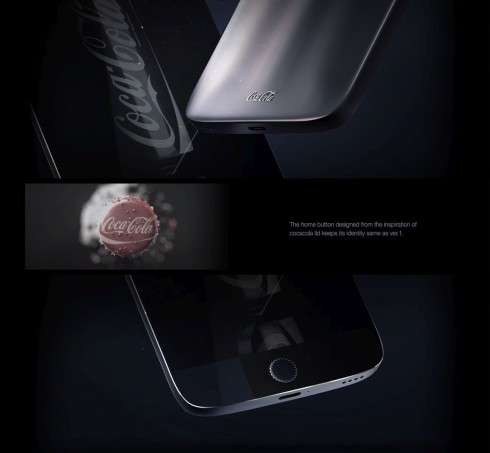 About Kelvin
Passionate about design, especially smartphones, gadgets and tablets. Blogging on this site since 2008 and discovering prototypes and trends before bigshot companies sometimes
HTC 10 Gets “Updated Final 3D Render” From Techconfigurations   Apple iPhone 5SE Gets All Slim and Fancy in Armend Lleshi’s Vision (Video)