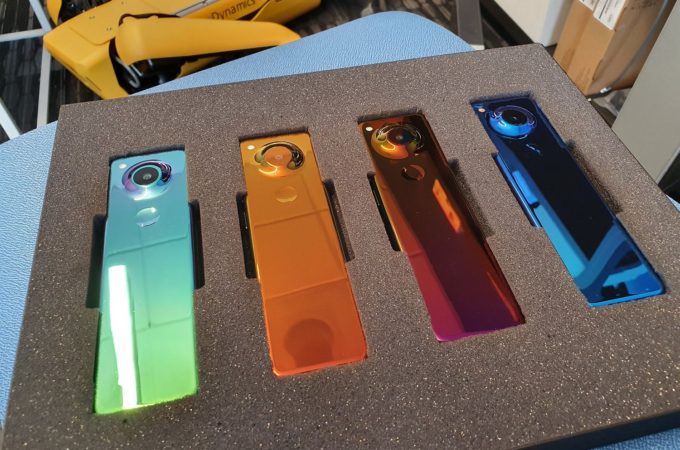 You probably forgot about the Essential Phone… Andy Rubin’s passion project is far from done and we’re preparing for the second gen smartphone. The first one was received with mixed feelings, but at least it tried something new, also some modularity. Now let’s see the Essential Phone 2. 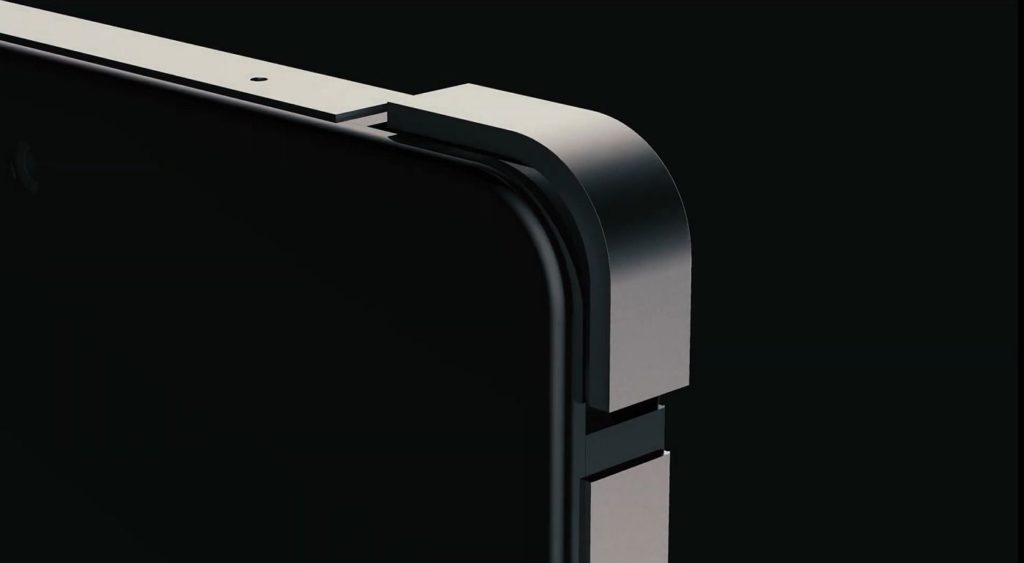 We start off with the teasers from Concept Creator. He starts off with a dramatic piece of music, a beefy metal frame, with clearly highlighted buttons and a pretty angular approach. The format of the frame reminds me a ton of the iPhone 4 approach I’ve heard is coming back for the iPhone 12 from 2020. I love how sleek the device looks at first sight. But it’s only a teaser, so let’s first see the finished product. I’m getting some HTC vibes… 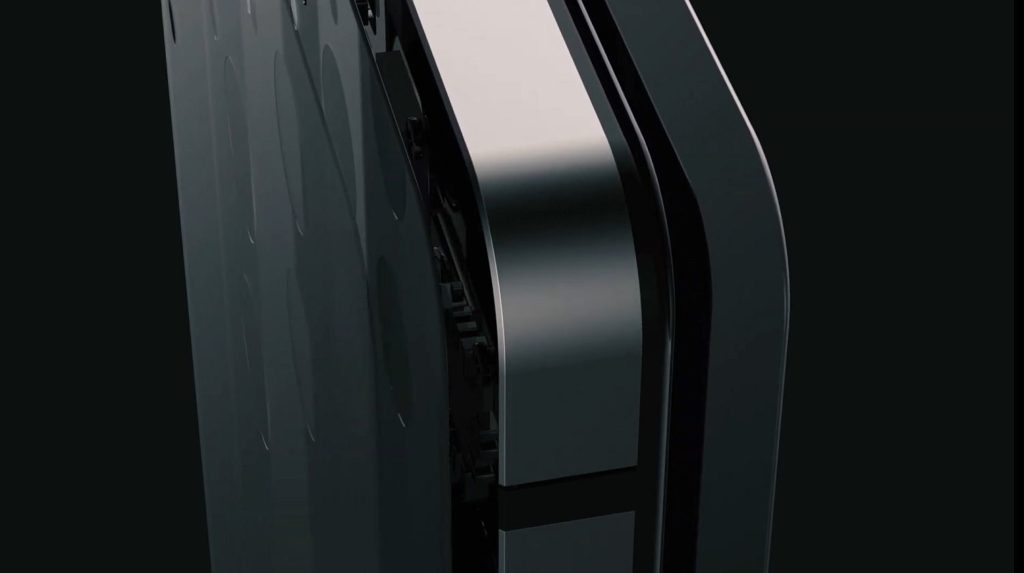 And next up we see teasers for the new Essential Phone from Andy Rubin himself. And boy is the device odd… It’s like the Galaxy Fold staying folded and not unfolding. It’s a very wide and long machine, that looks like a flip phone and actually looks like nothing available on the market. The colors are pretty cool, shifting colors in the light. 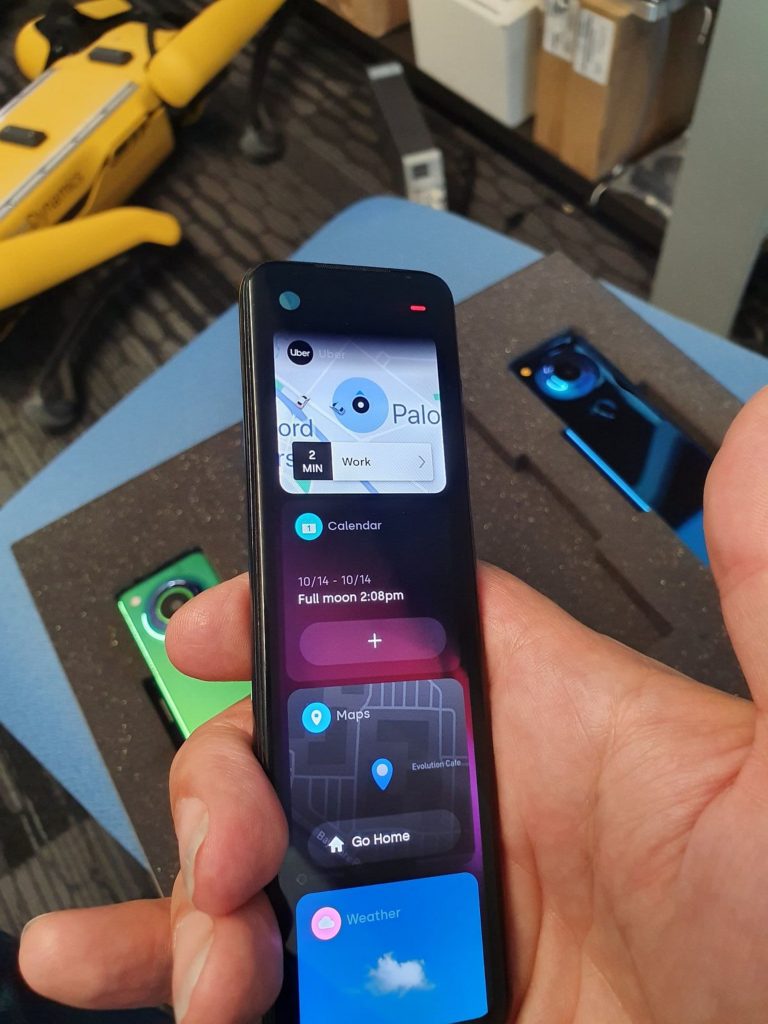 The format is akin to a remote control rather than a phone, which feels odd. There haven’t been many leaks from Essential lately, so we can only speculate… Andy Rubin teased a strange phone and he does seem ready to deliver. It’s no foldable, no flip phone, just a long and narrow machine… I’m waiting for a surprised to pop open from it at any point. 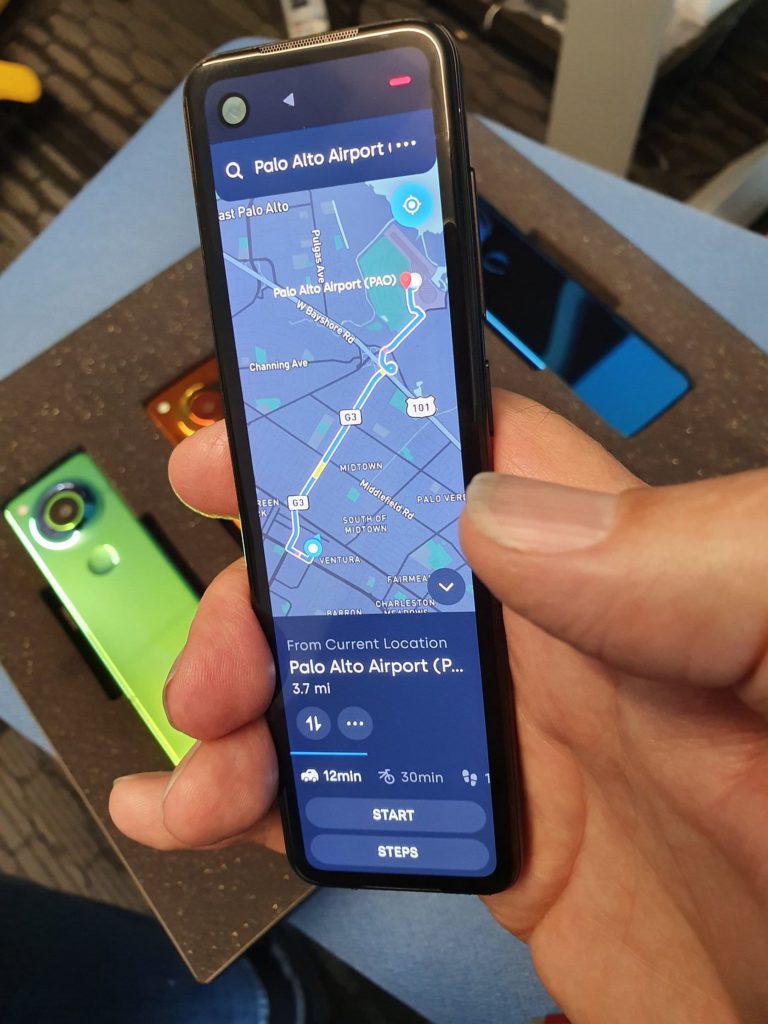 About Kelvin
Passionate about design, especially smartphones, gadgets and tablets. Blogging on this site since 2008 and discovering prototypes and trends before bigshot companies sometimes
Phone Designer Reinvents the Laptop and Dual Screen Tablet With the FlexBook   Apple AirPods 3 Leak Spurs Tons of Concept Designs