It seems futuristic interfaces and cellphones are trendy this week, since we’ve just come across the iHolo concept, just after seeing a very interesting prototype that also involved a sci-fi UI. Created by Kingyo xie, the iHolo cellphone relies on holographic imaging for content display and interaction. 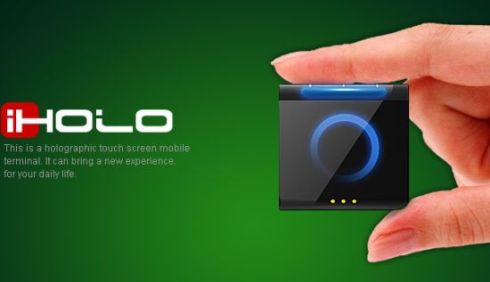 Touchscreen, infrared and Bluetooth are also featured and the device is able to project its menus on any flat surface and probably with a pretty good diagonal. iHolo supports HD video playback, dynamic screen adjustment and a flexible user interface. The gaming experience on this gizmo will be great, as shown by the screenshots below.

The thing is that I don’t think humans are ready to control a device just by moving their fingers through thin air and touching virtual buttons, but who knows, maybe it’ll come in more handy, as time goes by. Great concept! 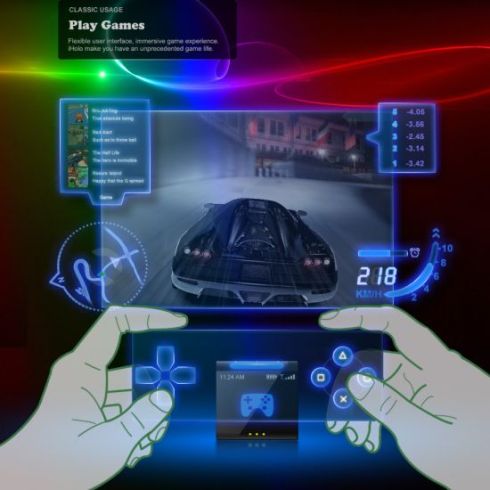 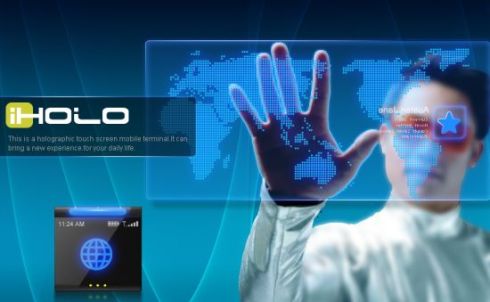 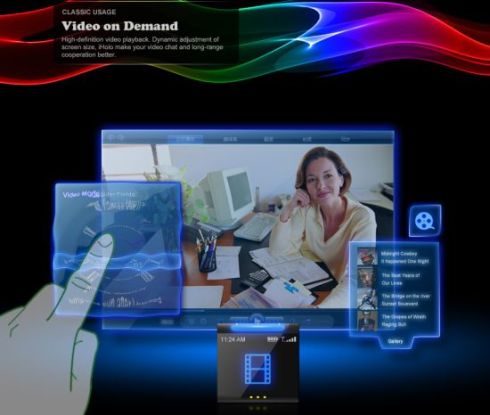 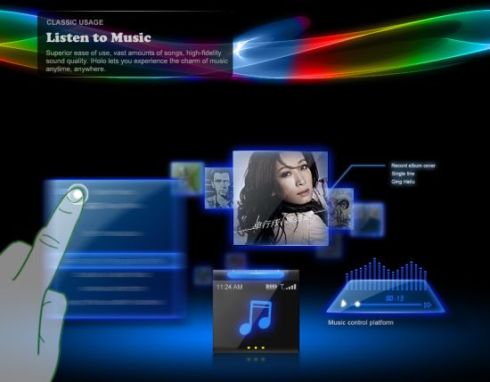 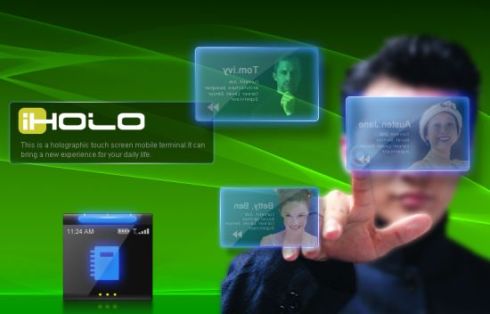