Suman Chatterjee sent us a teaser of an upcoming Micromax phone two weeks ago and accepted names for this device. Now he’s back with the finalized unit, that’s called Micromax Nova and runs on Android 4.2 Jelly Bean. 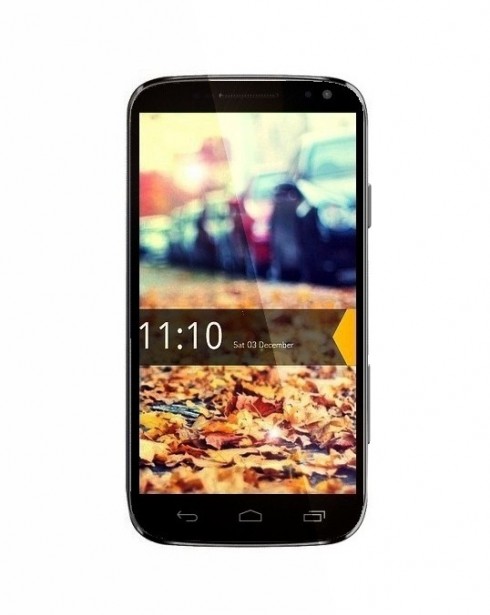 The handset has an elongated design, with rounded corners and proeminent On/OFF and volume buttons. It adopts 3 capacitive buttons below the display and its frame around the screen seems metallic. The device incorporates a 4.8 inch 1080p display and an Intel dual core Atom Clover Trail+ processor, as well as 2 GB of RAM. We’ve also got the Mali T604 GPU, the same one from the Cortex A15 Nexus 10 tablet. 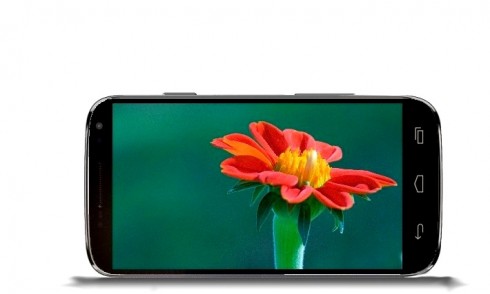 As far as memory goes, we’ve got either 16 or 32 GB of storage, depending on your preference. At the back there’s a 13 megapixel camera and upfront a 2 megapixel shooter. Finally, Suman Chatterjee included here a 2800 mAh battery and said that this smartphone will not only be launched in India, but also Hong Kong, Bangladesh, Nepal, Maldives, UAE, Saudi Arabia, Kuwait, Qatar, Oman, Afghanistan, Brazil and Sri-Lanka.