Phonebloks is a Brand New Modular Concept Phone, That Everyone Seems to Love (Video)

Over the past days I’ve heard a lot and I mean A LOT about Phonebloks, a modular phone concept from Dave Hakkens, who published his idea on Thunderclap (sort of like Kickstarter). This campaign already registered 315k supporters, totally beating the goal of 250k supporters set initially. 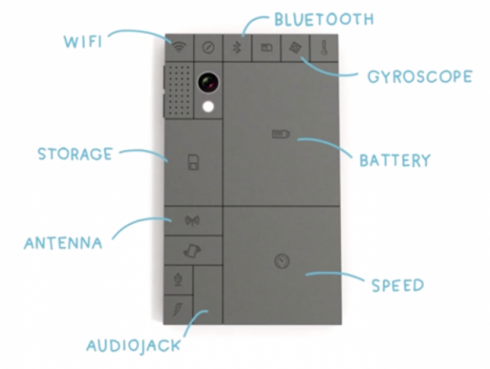 There are very many sites out there covering this concept, because it brings back a segment that seemed to have died years ago with the company Modu. As you can see here, we’re dealing with a sort of LEGO phone, that can allow you to mount little cubes on a motherboard, using pins. Those cubes are in fact hardware parts, like camera, RAM, storage, connectivity, chips and battery. 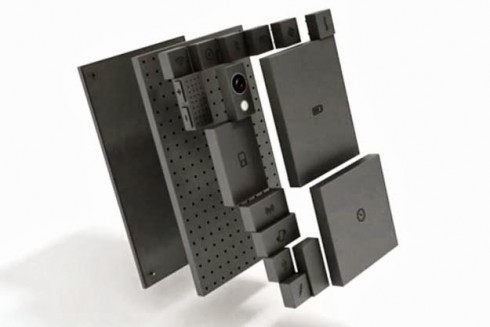 So, if you want to add an extra speaker for your grandma, it can be done and if you want extra battery, you remove a cube and then place another one instead of it. It’s true that Phonebloks is not a pretty phone, but still, it’s an innovative idea. One thing is for sure: everyone loves LEGO and loves building stuff of their own.