Transparent Phone and Tablet Get Rendered by Tran Nhat

While perusing the interwebs in search for the next “big thing”, I came across the following concept of a transparent phone and transparent tablet created by Tran Nhat. The UI shown here is basically a sketch, in black and white and only demonstrates how a transparent device like this would work. 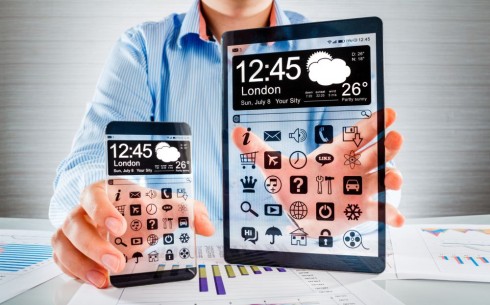 First of all, the phone… it’s a glassy and glossy thing with an edge-free facade and a top and bottom black area, probably holding the components. While the phone can afford this approach, the tablet uses side edges, a top and bottom, where it most likely stores all components. Both the phone and tablet adopt formats that feel like the iPhone and iPad respectively. Transparency gives birth to a lot of applications and features, but a good idea would be to turn it off when need be.

It would be distracting to play a game with a transparent background, to be frank. The camera applications and augmented reality ones will look great on these devices, but what about the rest? The aesthetics are also nice, but in the end what’s all this about? What do we gain from transparency, aside from beauty? There’s also the use of glass to make it happen, that makes devices fragile, in spite of the Gorilla/Dragontrail advances. 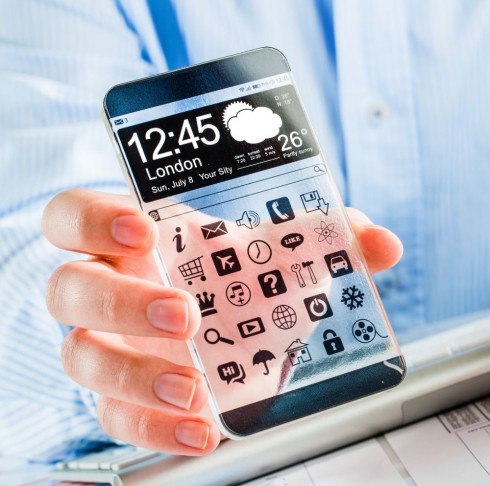 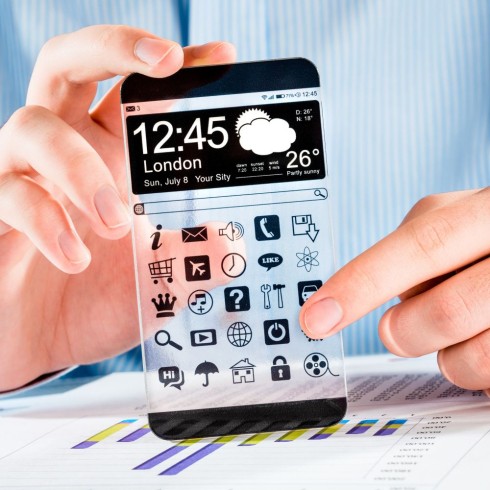 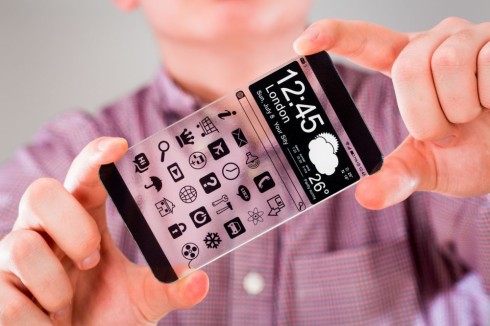 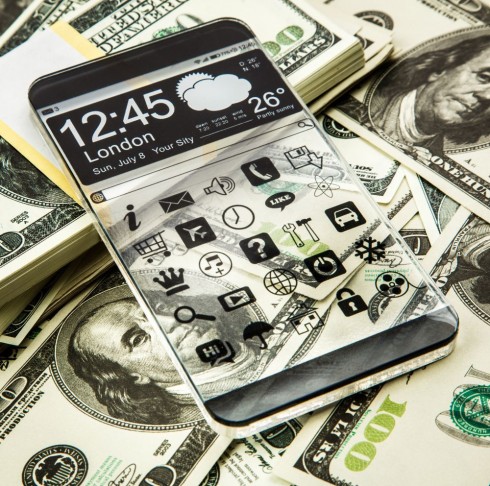 About Kelvin
Passionate about design, especially smartphones, gadgets and tablets. Blogging on this site since 2008 and discovering prototypes and trends before bigshot companies sometimes
iPhone 6 Rendered in Virtual Apple Store With iBeats Headphones Bundled   iPhone 6 Gets Unboxed by Martin Hajek… in Renders