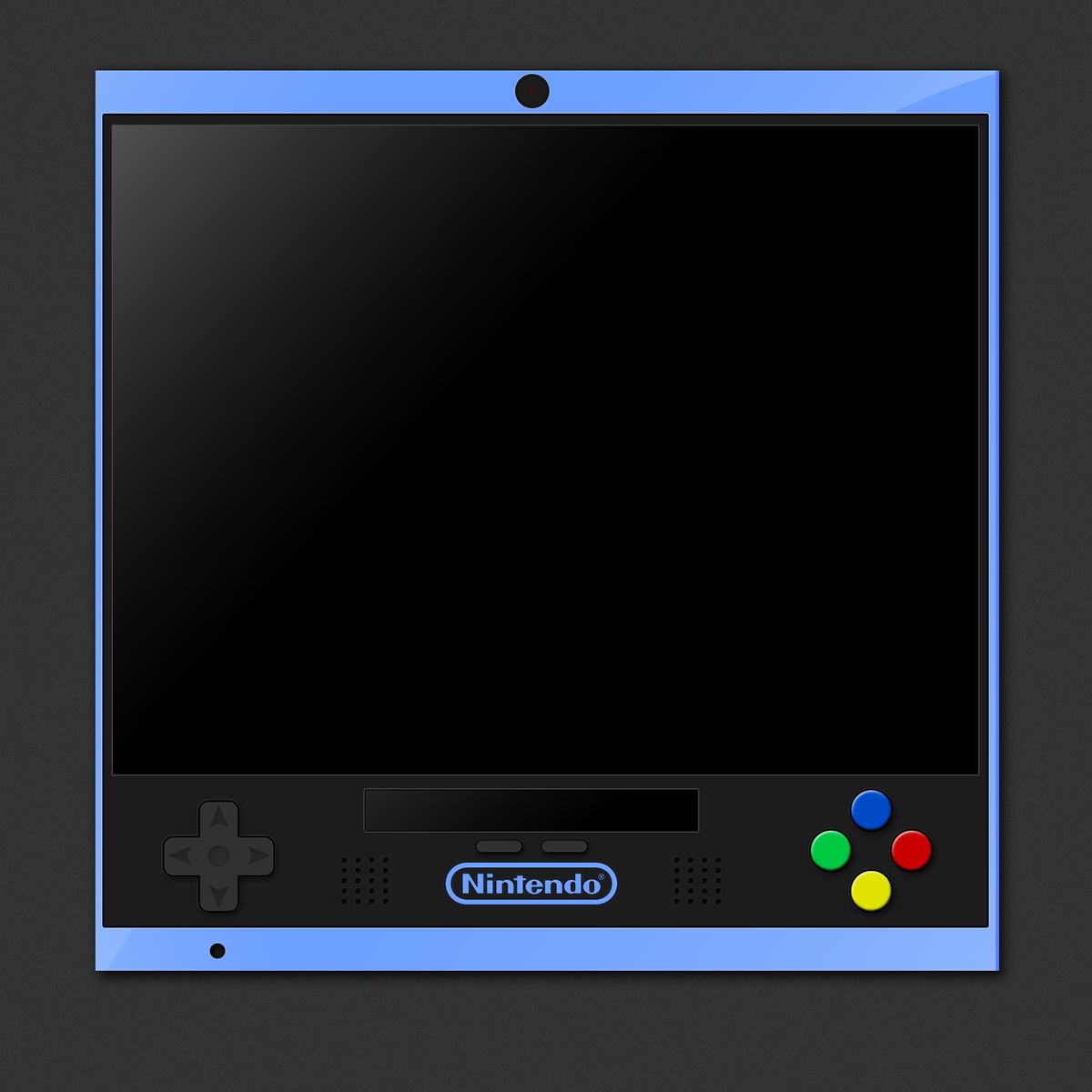 Since Konami has given up on all non mobile games, it’s no wonder Nintendo is steering its ship towards mobile as well. That’s why we’ve seen quite a few Nintendo concept phones lately, including the one below, created by Vlado Ivankovic from Croatia. 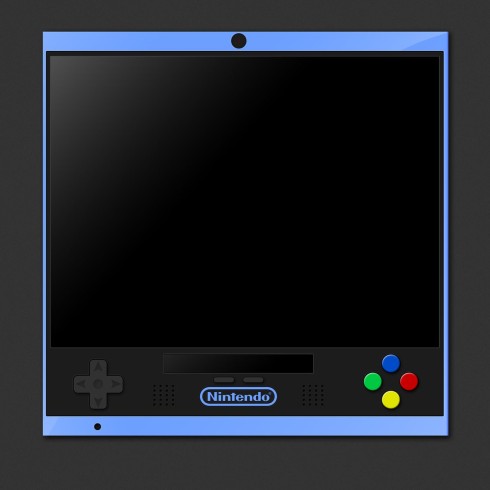 The device has a much more generous screen than previous Nintendo phones and it doesn’t adopt a flip or clamshell design this time. The controls include 4 action buttons, a D pad, two menu buttons and what seems to be a touch area or maybe a second screen. Two speakers are integrated in the same area and a secondary camera at the bottom. 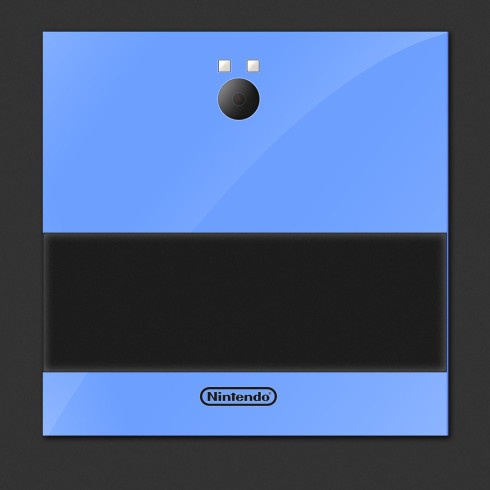 There’s a main camera above the screen and considering its big size, it’s probably involved in gameplay and supports various gesture commands. The back also includes a big camera with two flashes and the format of this handset reminds me of the BlackBerry Passport, so imagine a very wide device and then add an inch or two. What do you say?

About Kelvin
Passionate about design, especially smartphones, gadgets and tablets. Blogging on this site since 2008 and discovering prototypes and trends before bigshot companies sometimes
LeTV 2 Handset Gets Rendered, Has Probably the Most Elegant Rotating Camera of All Handsets   iPhone 7 Render Inspired by Apple Patent, Created by Mesut G. Designs