OK, so Google did not announce Android 5.0 Lollypop today, but they did tease a new “L-release” with a few screenshots. I am about to analyze them below, mentioning that I’d rather deal with hardware renders than software renders… 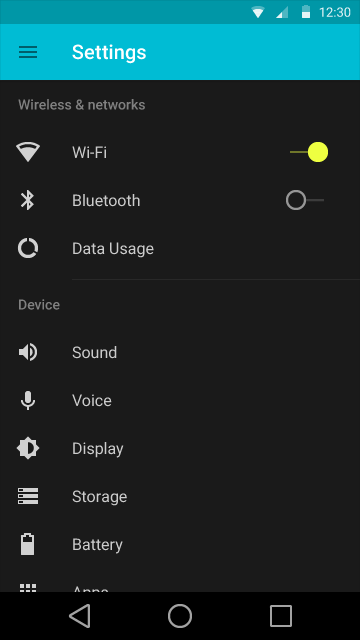 So, first things first: everything feels minimalistic and flat, with the black keyboard being downright HTC Sense material. I find the black background of the settings to be odd, but cool in a Tron-like way, while that bright green toggle is something I truly hope we won’t be seeing on the final build of Lollypop. It feels like inverted colors on iOS 7, to be frank. The move to Android buttons that look like a triangle, circle and square is also odd, but at least this time it has been tried before: Sony and its PlayStation interfaces got to that point sometime.

The Gmail new UI has too vivid colors for my taste and the two shades of green/blue/whatever color fits the menu you’re in, but every time in a darker shade for the status bar. The battery, WiFi and signal icons have been simplified even further and made narrower. I feel that we’re heading back to Gingerbread or Cupcake fast… how about you? 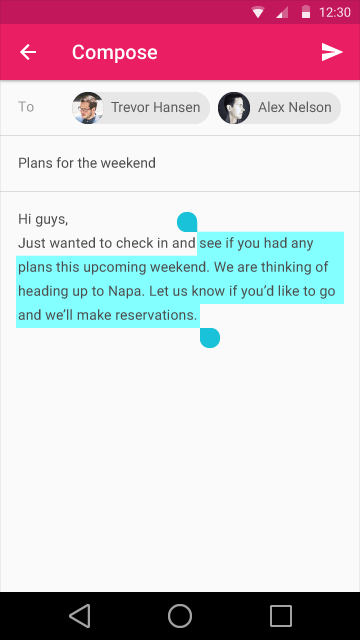 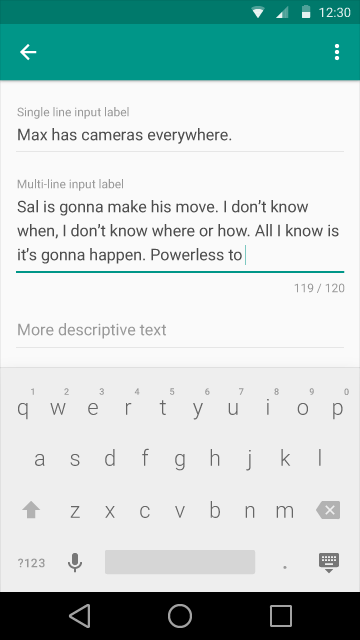 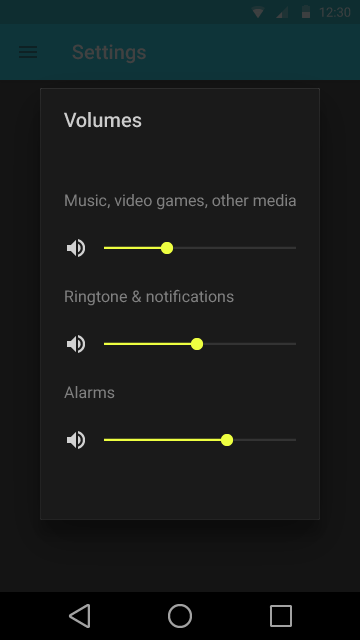 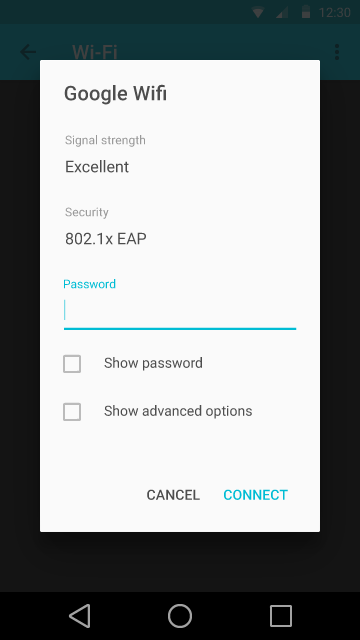 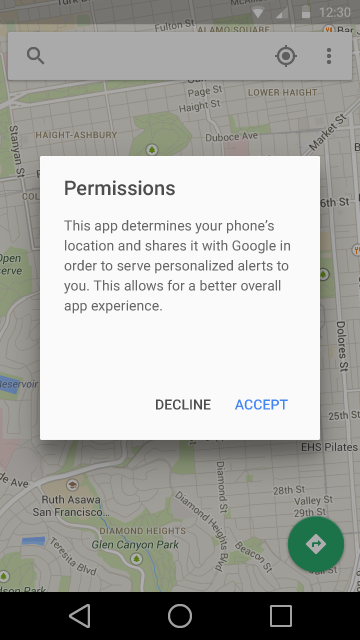 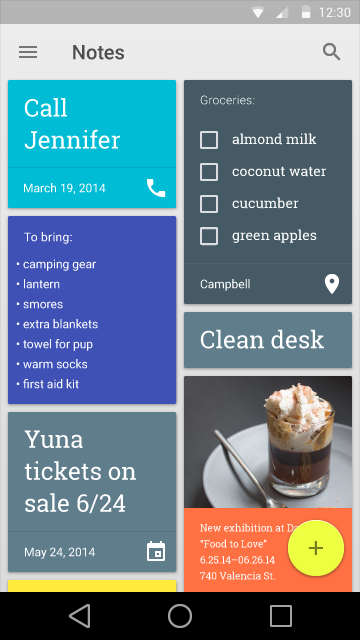 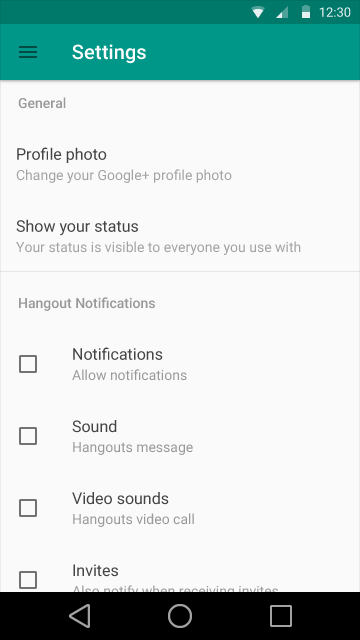 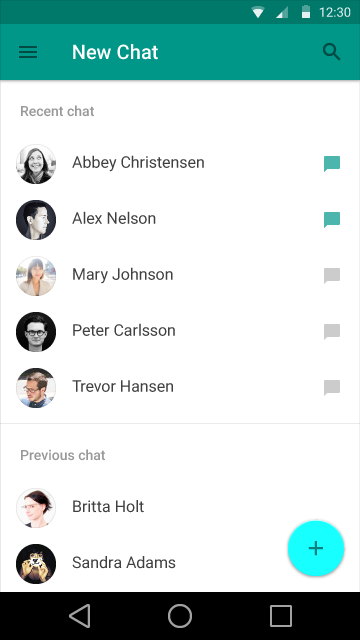 About Kelvin
Passionate about design, especially smartphones, gadgets and tablets. Blogging on this site since 2008 and discovering prototypes and trends before bigshot companies sometimes
Apple iHome Concept Deals With Home Automation in Small Sizes   Windows Phone 9 or Just the Best Android Launcher Ever?