Google Pixel 2 is Here, Feels Like Something OnePlus Would Make (Video) 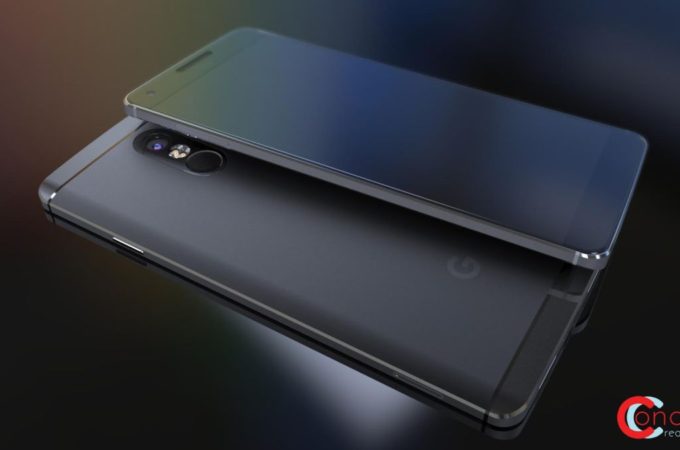 Concept Creator is certainly the most prolific designer of the past half year, rendering a few Nokia devices lately, as well as a OnePlus 4. Now he’s back with the Google Pixel 2, a device that’s quite a long way from being released, possibly at the end of the fall this year. Let’s see what he’s up to! 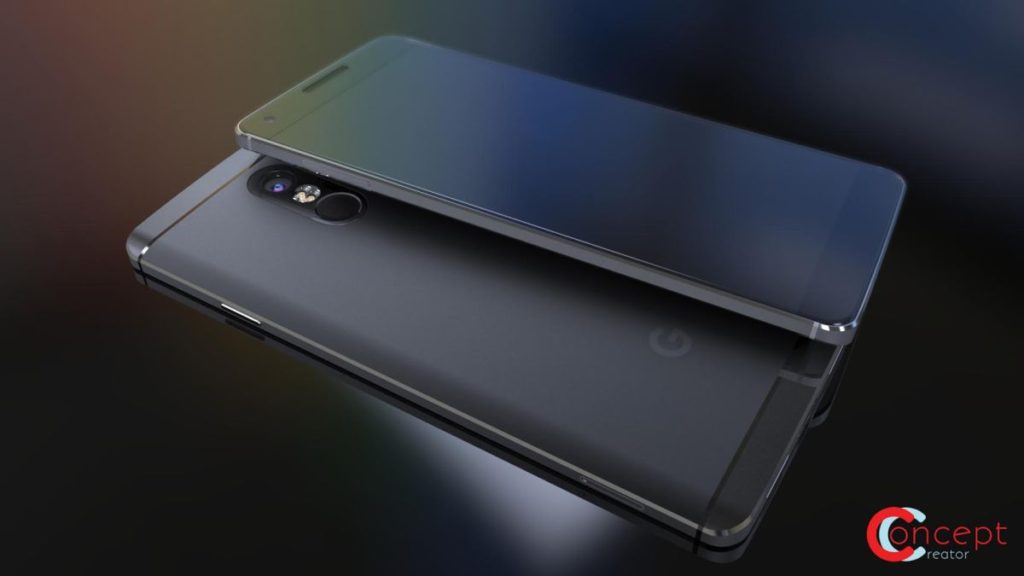 The device is clearly a unibody metal smartphone and feels more like something that OnePlus would do, not HTC. 2.5D Gorilla Glass is upfront, while inside there’s a Snapdragon 835 CPU, as expected. 6 GB of RAM are included and the designer mentioned two versions: a 5.1 inch one with Full HD resolution and a 5.5 inch one with a Quad HD resolution. 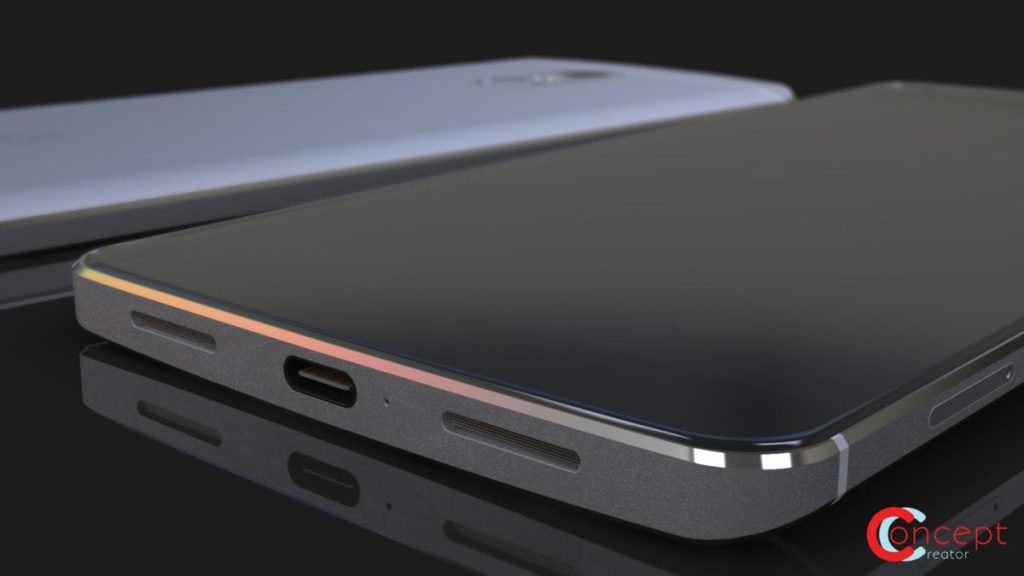 A 16 megapixel camera with F/1.7 aperture is supposed to give the Galaxy S8 a run for the money and 128 GB of storage sounds like a sweet deal. Android 8 Oreo should be running the show and the narrow bezels and the way the glass meets the metal are possibly the best things here. Also, I have to say that Concept Creator rendered one of the most realistic looking camera LED flash I’ve ever seen.

The Candy Red hue looks positively yummy and the speakers are very discrete at the bottom. I think both HTC and OnePlus would be happy with this design, but would the public be? Time will tell… 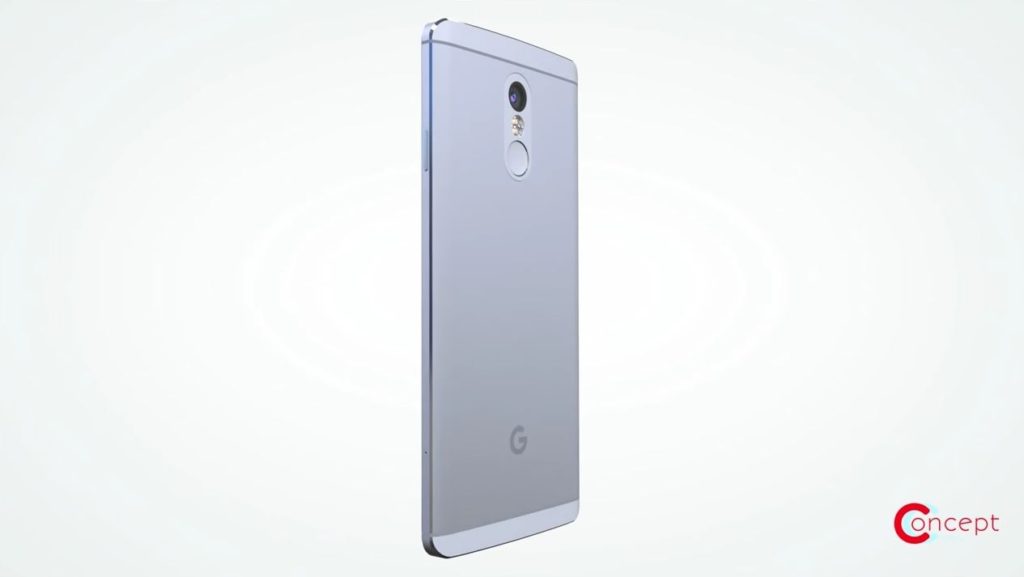 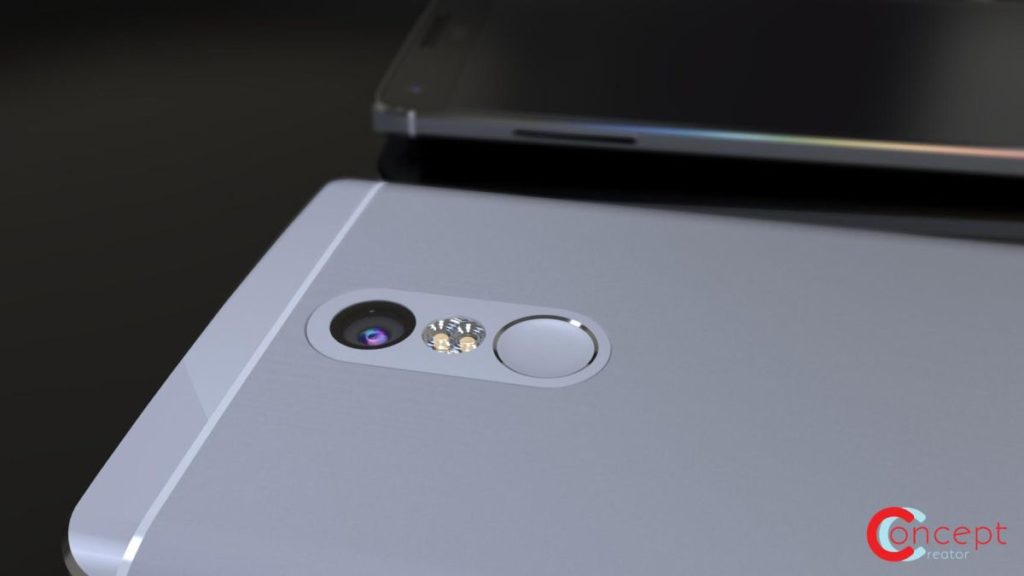 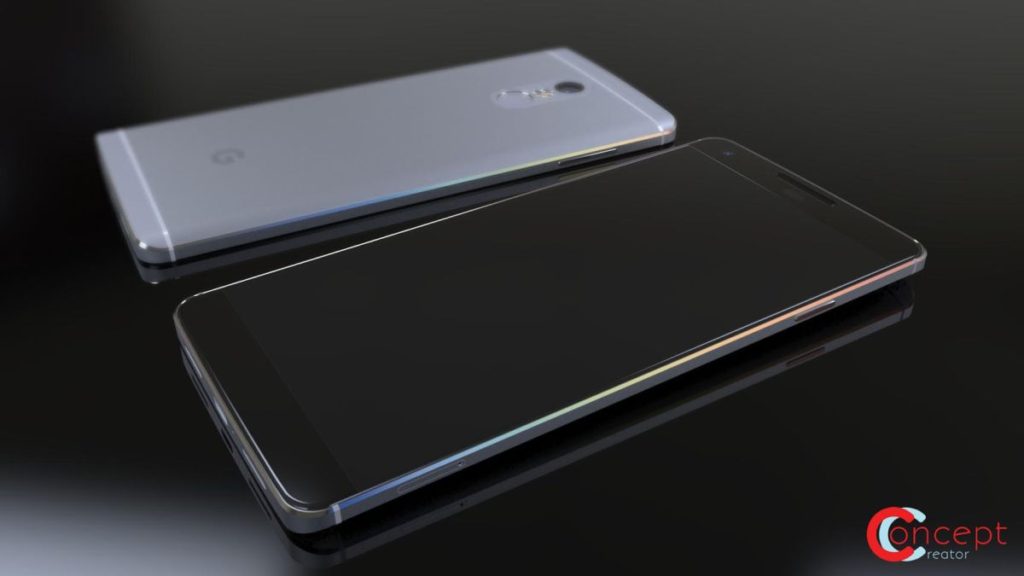