Ashik Empro created the HTC One M9 with a glossy plastic case and now he’s back with the same device, but this time with a metal body. We even get a video to go with it and we’re dealing with a smartphone that adopts a brushed metal body here. 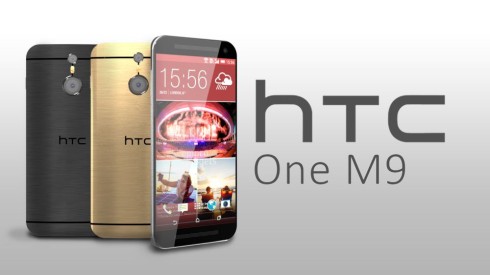 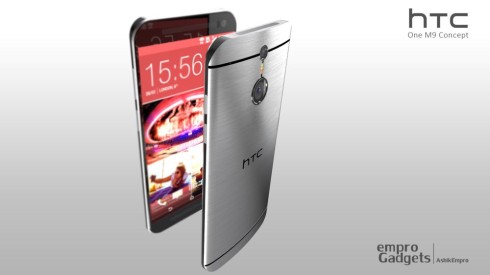 There’s optical image stabilization, 4K video capture and Full HD filming at 120 FPS. The One M9 adopts a 5 megapixel front cam with HDR and also does Full HD filming using that cam. The battery is a 3200 mAh unit and guess what, the cool red version is still here, even with its metal chassis. The gold HTC One M9 looks particularly nice. The overall design of the smartphone isn’t very far from its predecessors, though… 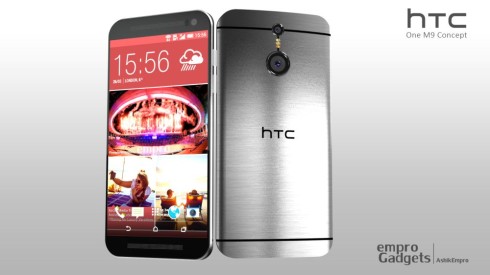 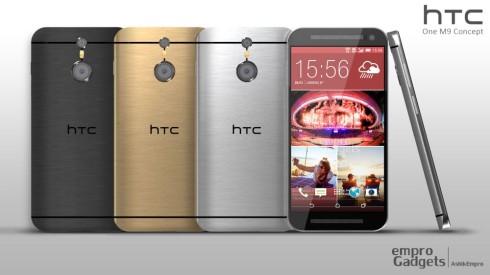 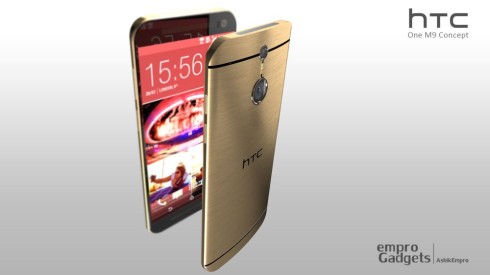 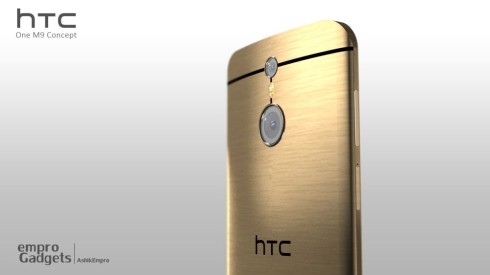 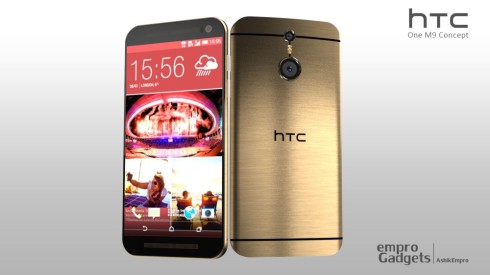 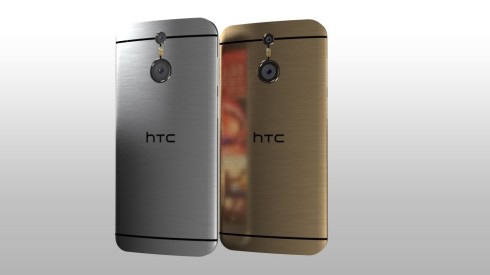