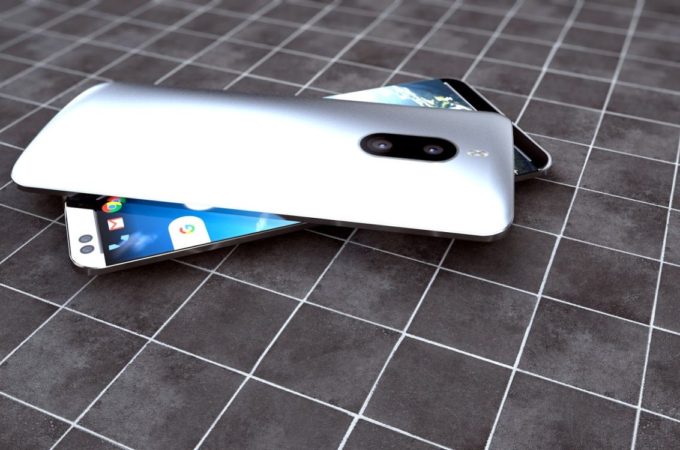 A week ago we showed you the renders of the HTC Ocean concept phone, made by Hasan Kaymak and now we’re back with part 2. We have a new set of pictures showing off the device’s design, clad in metal and shining brightly. 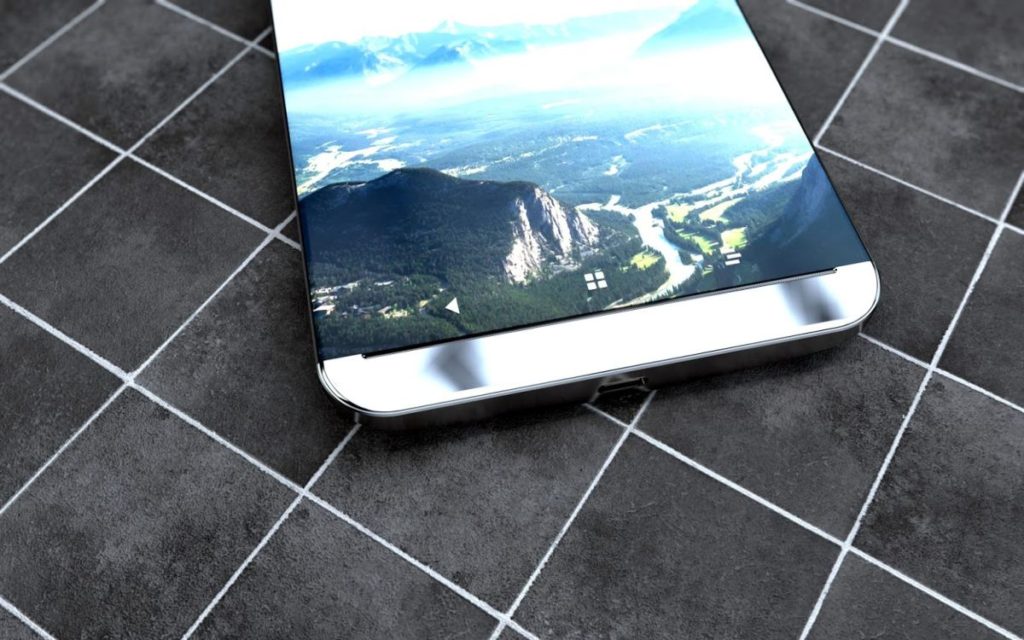 It’s got a dual camera and it’s made of metal and glass. The screen goes edge to edge this time and there are several high end features here, like the 4K resolution and the touch sensitive control button on the right. BoomSound speakers have been included and there’s also a 42 megapixel camera in the mix. The way the back of the phone catches the light reminds me of the HTC U Ultra and it may have the same properties. 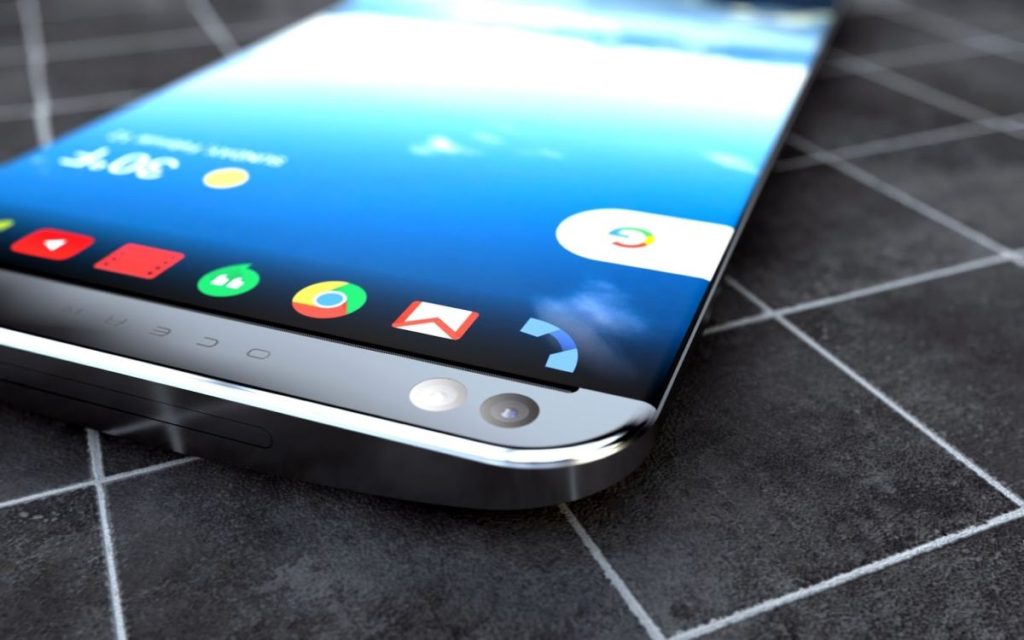 It’s very likely it can change color once it catches a variety of light sources. Since the HTC Ocean may well be real, having leaked last fall, we can’t help but wonder what’ll happen with the HTC 11. We also have yet to see the HTC Sense Companion in action, as HTC has promised to offer it later on as an update. I have a feeling that HTC Ocean would be priced very high, may even at around $900 or $1000. 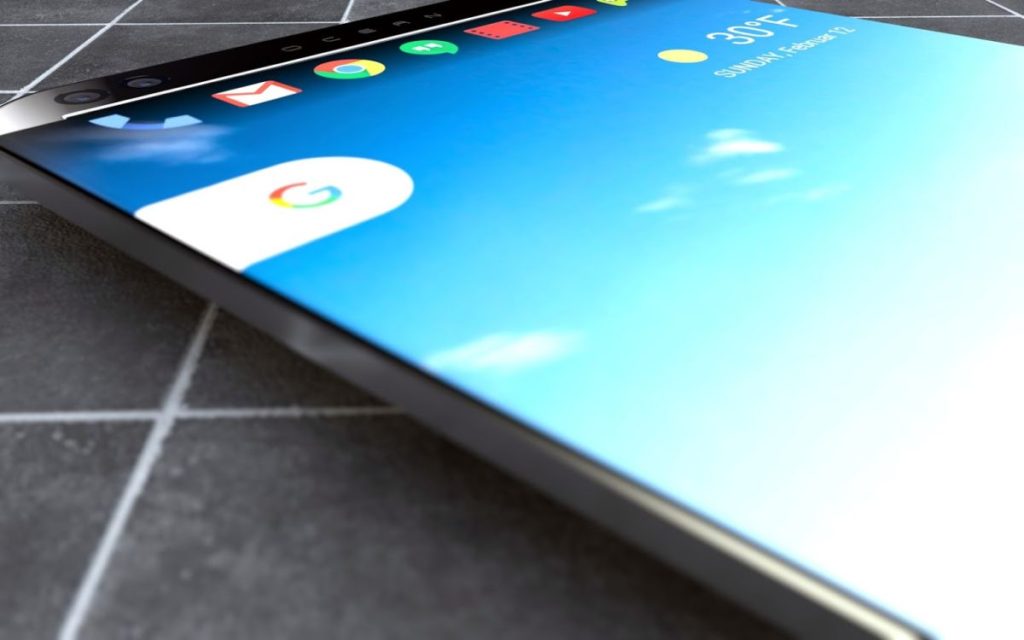 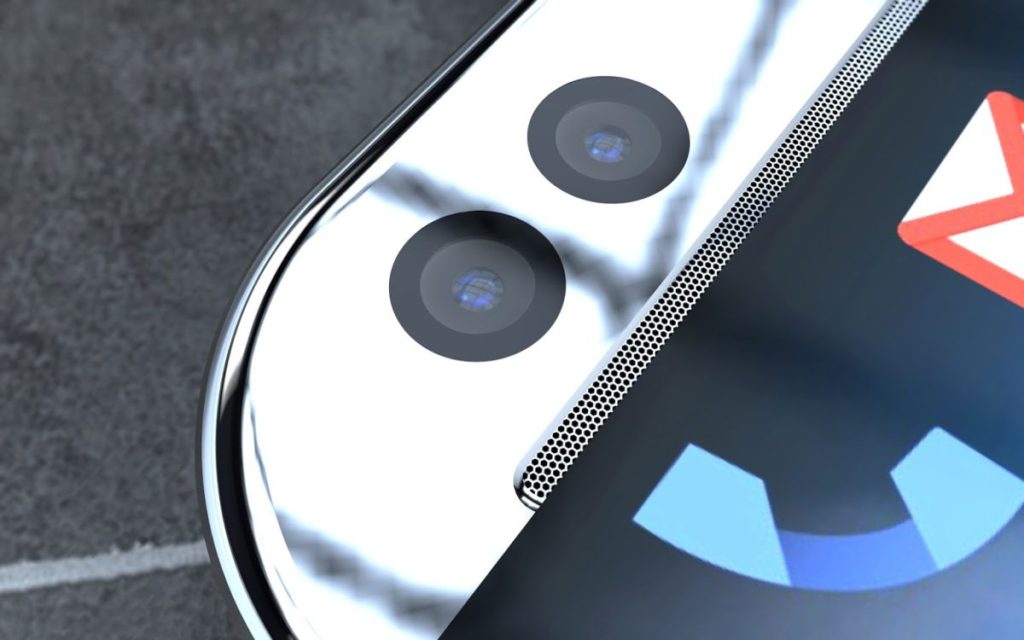 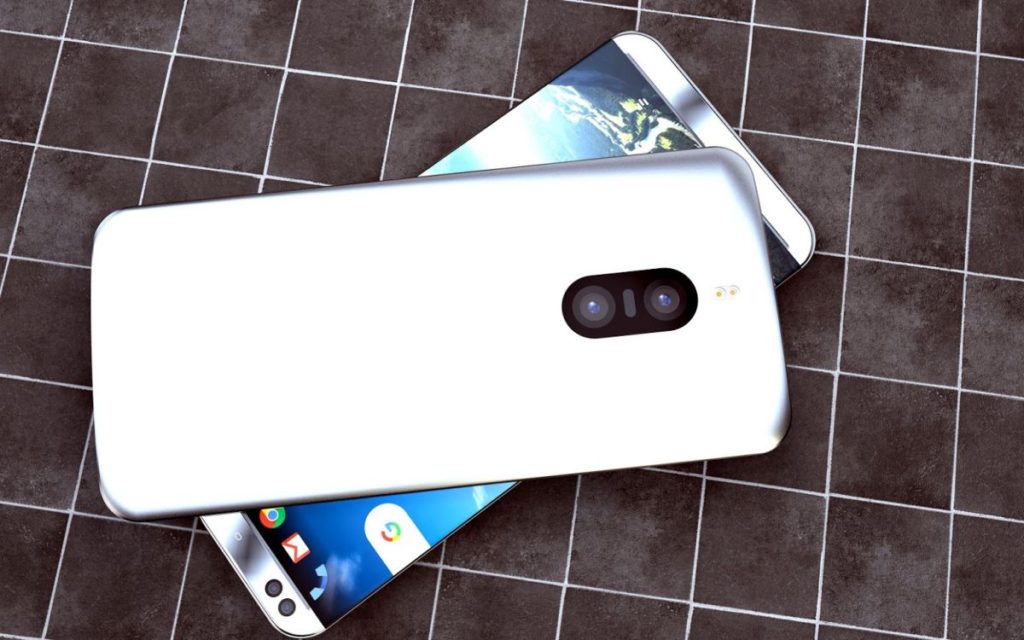 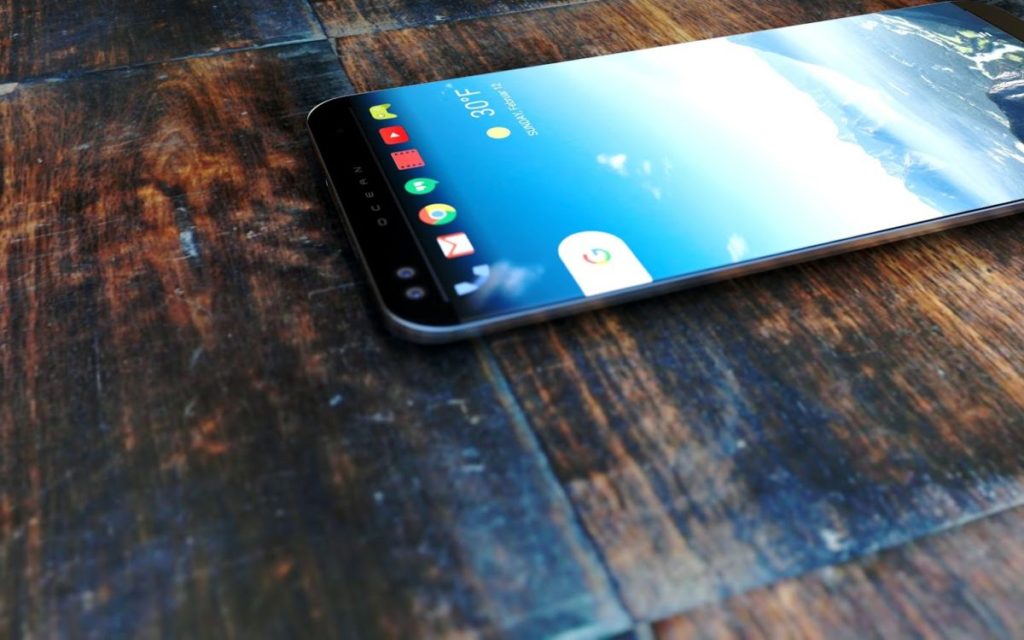 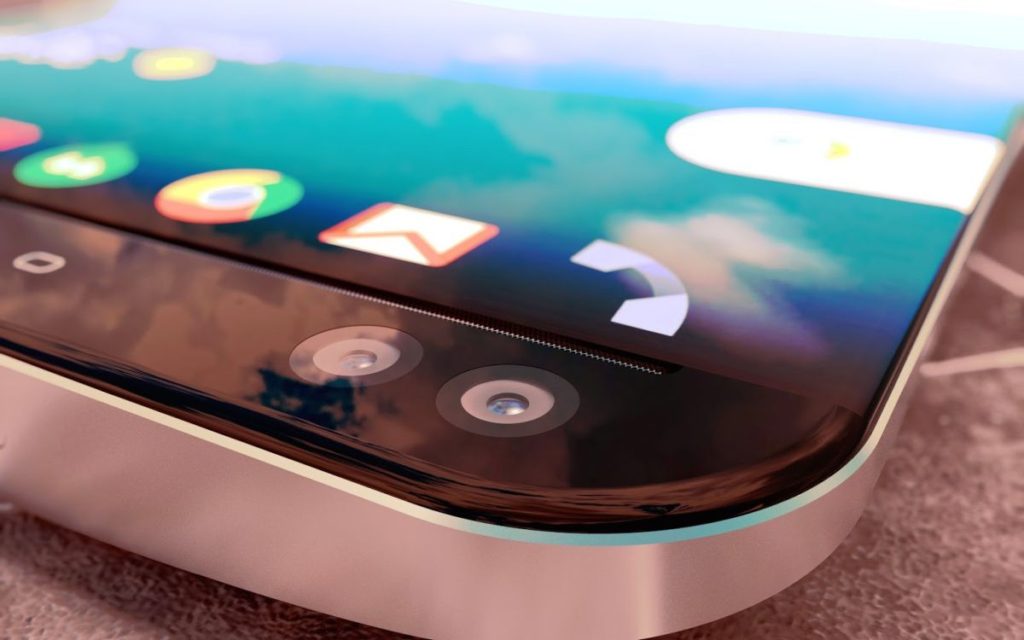 About Kelvin
Passionate about design, especially smartphones, gadgets and tablets. Blogging on this site since 2008 and discovering prototypes and trends before bigshot companies sometimes
Sony Xperia X Ultra is a Ultra Wide Screen Smartphone, With 21:9 Aspect   Nokia 8 2017 is a Dual Camera Machine That Could Put Nokia Back on the Map (Video)