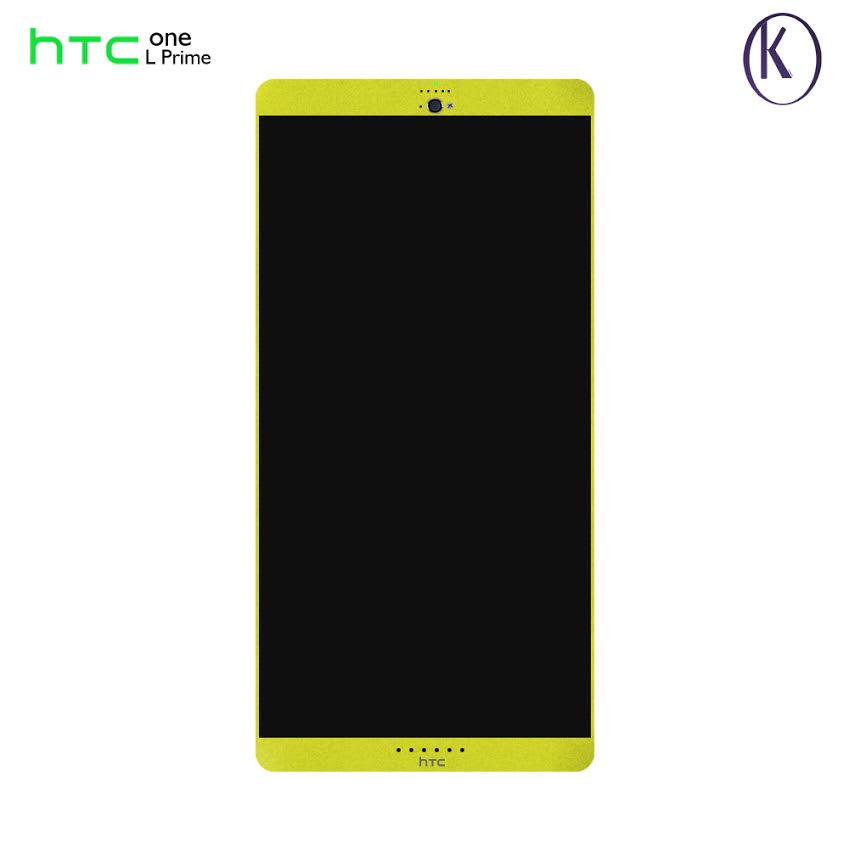 Kiarash Kia has sent us a few teasers of his upcoming piece of work, the HTC One L Prime. This concept seems to adopt a very flashy color, a sort of lime-yellow, if we can call it that. 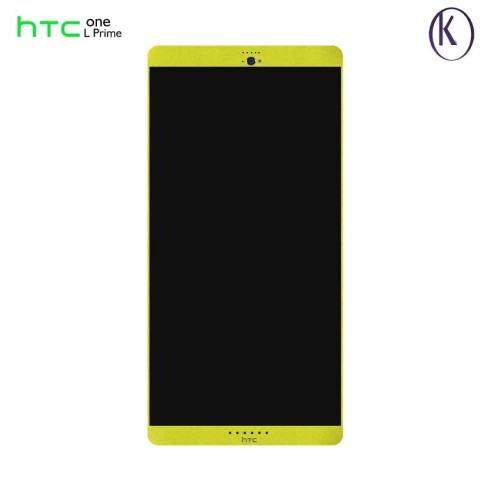 I was actually curious if there’s a HTC One L out there, since this is its Prime version. Well, aside from a 2012 concept there’s no such thing. The designer also didn’t provide any specs for the HTC concept shown here, just the 2D teaser renders you see. We can speculate using what we can see here, so let’s go right ahead. First of all, the front camera is clearly off center, so the designer needs to fix that. 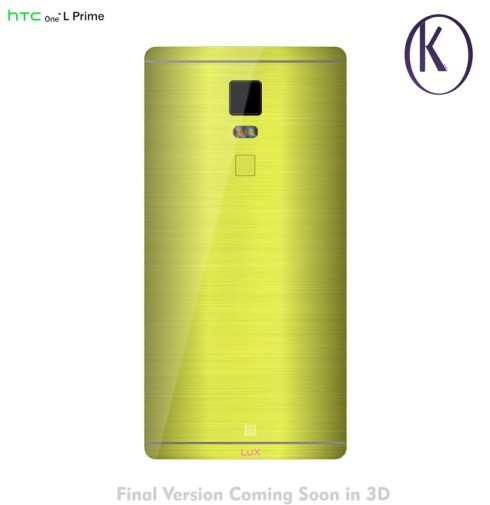 Then we seem to be getting BoomSound speakers, quite a few sensors at the top of the facade narrow screen bezels. The texture of the back totally makes me think of a metal shell and the squared camera area feels like nothing out of the ordinary. I can’t quite figure if below the dual LED flashes there’s a fingerprint scanner or not, but there probably  is…