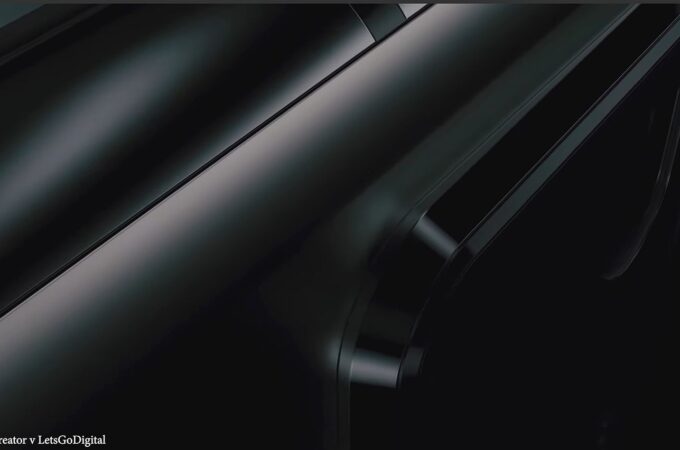 While a new Huawei foldable phone is pretty much in doubt for 2020, we may see one next year. It may be the Huawei Mate X2 or something else entirely, but in the meantime prolific designer Concept Creator has rendered a teaser for the device, which is available for you to see below.

First of all, some context. Foldables seem to be drifting towards clamshell flip phones right now. Moto RAZR 5G and Galaxy Z Flip are the best examples. Recently HTC and the likes of Oppo were also rumored to be making foldable flip phones. Huawei has patented and leaked a few foldable phones of its own, but they seem to be sticking with the large diagonal format. Outfolding is also the way to go, perhaps also the inclusion of a stylus and borrowing the quad camera setup from the P40 lineup maybe.

Now as far as the teaser goes, it’s yet another collaborative effort from Letsgodigital and Concept Creator and the video is pretty mysterious. I can se e a bit of the hinge opening up and it actually feels more like a Galaxy Z Fold than a Huawei Mate X. The camera area also hints at a wider module, compared to what we’ve seen so far on Huaweis. There’s definitely an external screen with a punch hole camera and an inner screen with a large diagonal.

The waistline is kept pretty slim and the hinge is well camouflaged. I expect bristles to clean the debris, new screen protections and larger diagonals than before.

About Kelvin
Passionate about design, especially smartphones, gadgets and tablets. Blogging on this site since 2008 and discovering prototypes and trends before bigshot companies sometimes
iPhone 11 Mini is Basically a Reborn Palm Phone   Oppo Reno Flip 5G Phone is a New Foldable Phone That Teaches Samsung and Motorola a Thing or Two