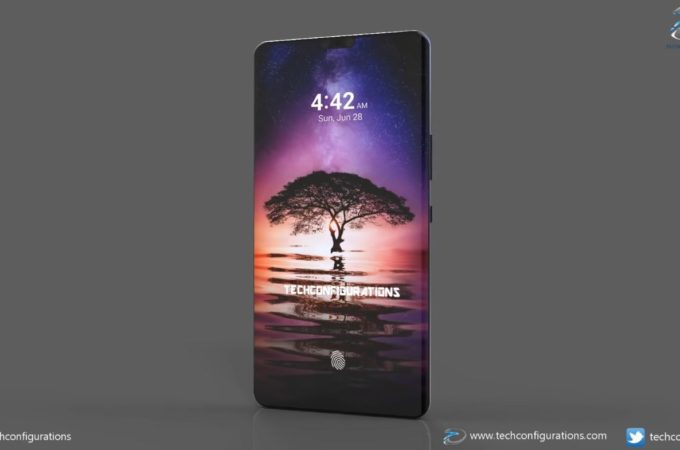 A week from now Huawei is gong to introduce the Mate 20 and Mate 20 Pro models and we know everything about them. Time to move on and that’s exactly what Techconfigurations did, when they rendered the Huawei P30 handset. The Spring 2019 flagship gets pictured and also video rendered below. 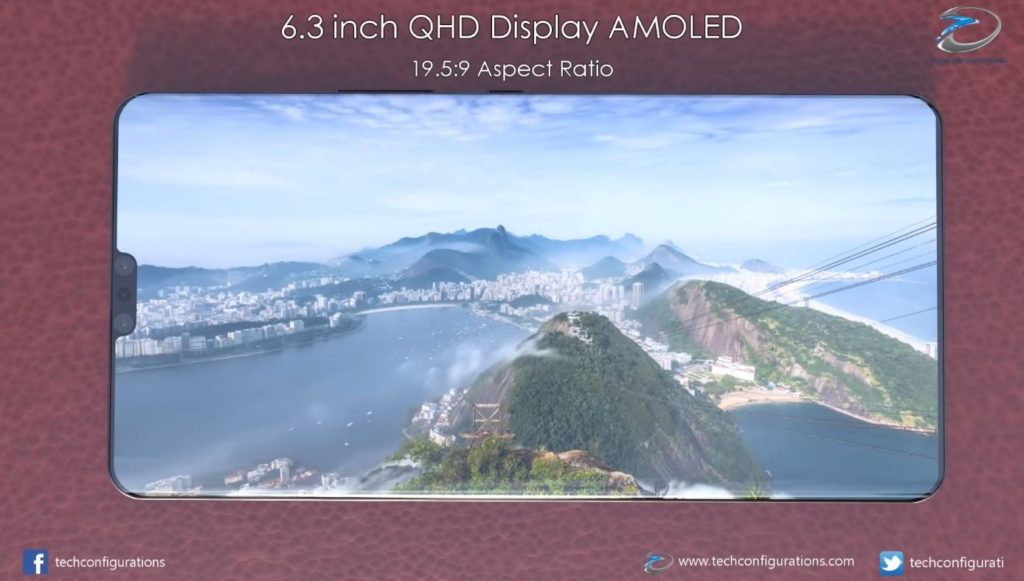 It’s a 5 camera machine, but not a Penta Lens one. Instead it has the LG V40 approach of putting 3 cameras at the back and two upfront. I would expect Huawei to mimic the camera design of the Mate 20 Pro on the Huawei P30, but it doesn’t seem to be the case. The biggest novelty is probably the dual front camera, with a 12 MP + 8 MP front cam, offering 3D facial recognition. 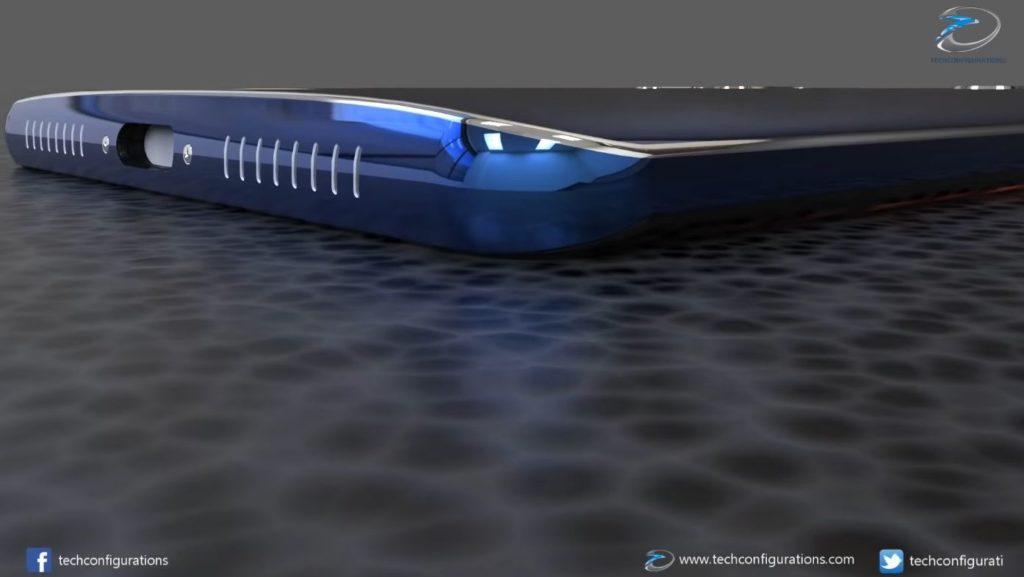 The cameras are integrated within a sort of notch upfront and the designer promises both OIS and EIS for the camera system. Huawei P30 Pro is also mentioned by name in the video below. The facade is obviously covered with a curved edge glass panel, while the back also gets glossy, perhaps glossier than before. I sure miss the changing colors fo the Twilight Hue, which would be nice to have. 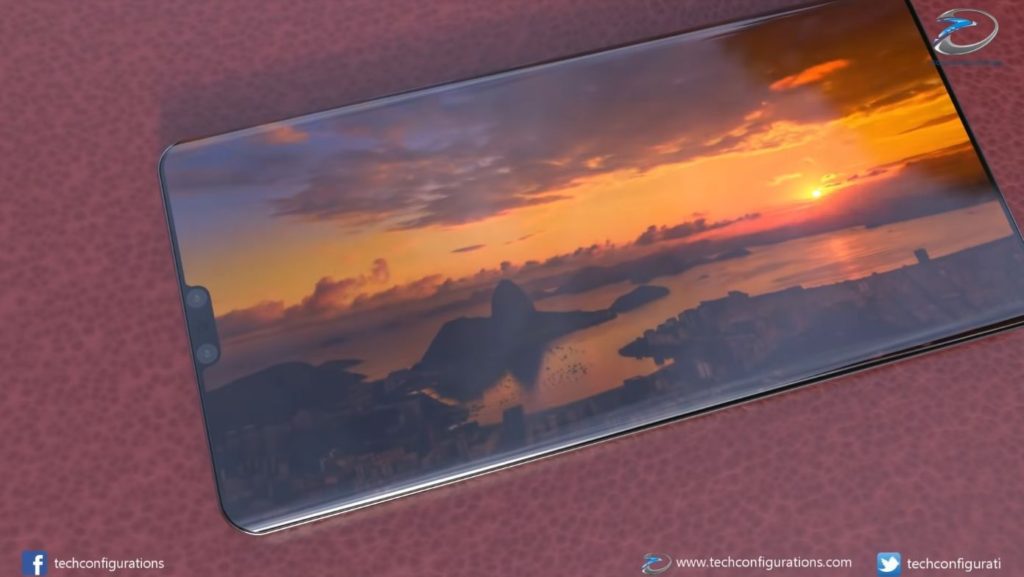 There’s a triple camera system at the back again, but with an uglier design compared to the P20 Pro and Mate 20 Pro. The sensors are simply lined up vertically, including a 40 MP + 22 MP + 12 MP camera setup. OIS, PDAF and Super Slow Motion are all part of the package. An in display fingerprint scanner is part of the package and one thing I do like about this design is how slim the device is. 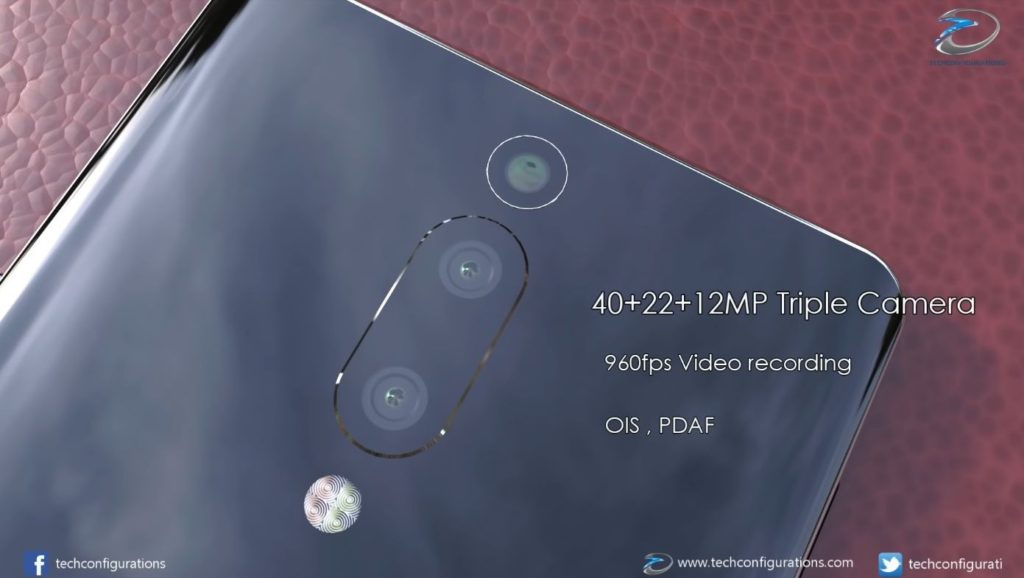 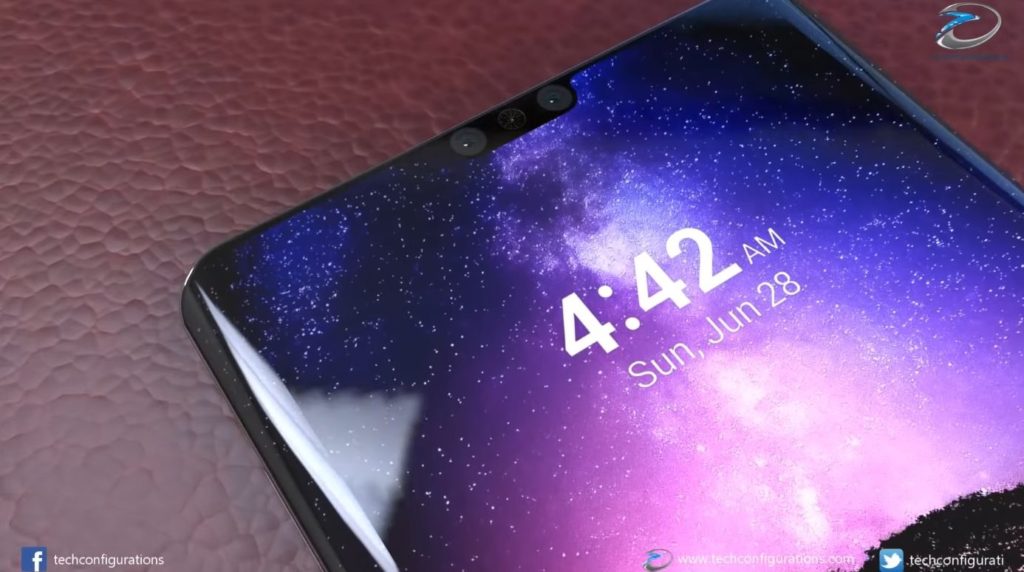 About Kelvin
Passionate about design, especially smartphones, gadgets and tablets. Blogging on this site since 2008 and discovering prototypes and trends before bigshot companies sometimes
iPhone 2019 Concept Gets an Extra Edge, Feels Like an LG (Video)   Google Pixel Slate Images Leaked, With Keyboard Included