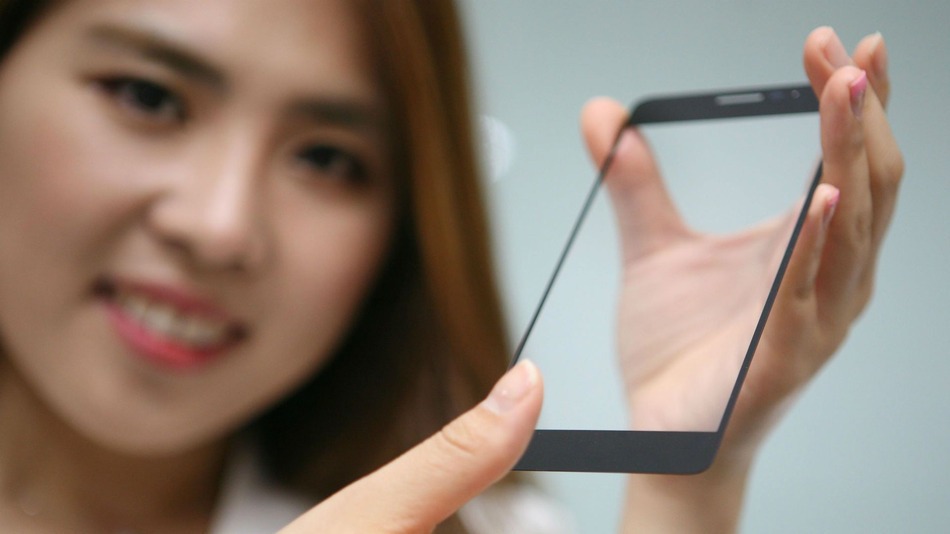 I think that ever since the iPhone 5s and its Touch ID fingerprint scanner, people have been wondering why we don’t get the scanner embedded into the display. Several prototypes and patents have shown progress in that direction, but there was no mainstream release. Till LG’s announcement came today… 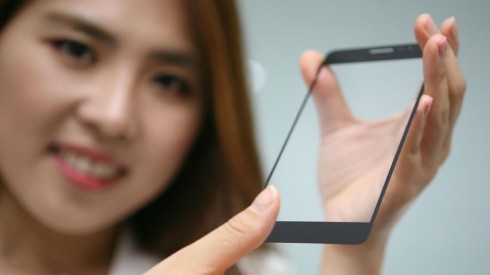 LG Innotek has created a fingerprint sensor that’s placed below a glass surface, so we don’t need a physical button to integrate the scanner. This new type of sensor lets you unlock smartphones simply by placing the finger on the screen. A 0.01 inch slot was cut into the lower bit of the handset’s cover glass, where a slim fingerprint sensor was inserted.

It may seem odd that it’s under the glass, but it’s still close enough to the sheet’s surface, so it can read a fingerprint. The sensor is protected from water and scratches and can be installed anywhere under the glass surface. The accuracy is said to be just as good as the one of a button-based scanner. I expect this tech to pop up on the LG G6 or sooner.

About Kelvin
Passionate about design, especially smartphones, gadgets and tablets. Blogging on this site since 2008 and discovering prototypes and trends before bigshot companies sometimes
Sony Xperia X Premium Gets Rendered by Victor Cao, With Android N, 3D Touch   So, is the Surface Phone Real or Not?