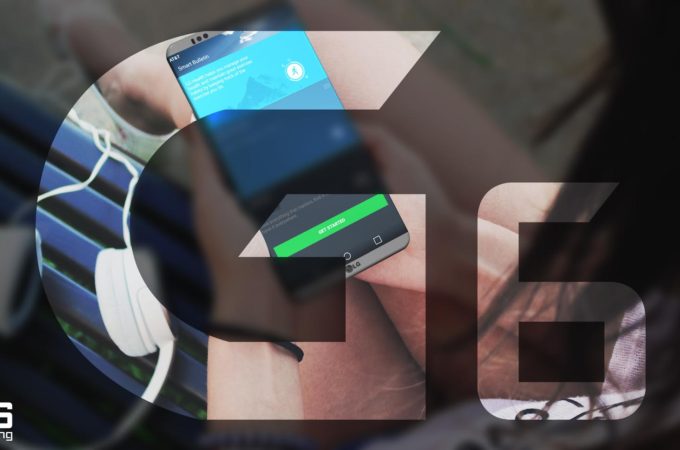 It was only a matter of time till all those LG G6 leaks, teasers and confirmations were turned into a concept, which is what happens today. The folks of DBS Designing have envisioned the LG G6, as the world’s first Quad HD 18:9 smartphone, a feat confirmed by LG itself. 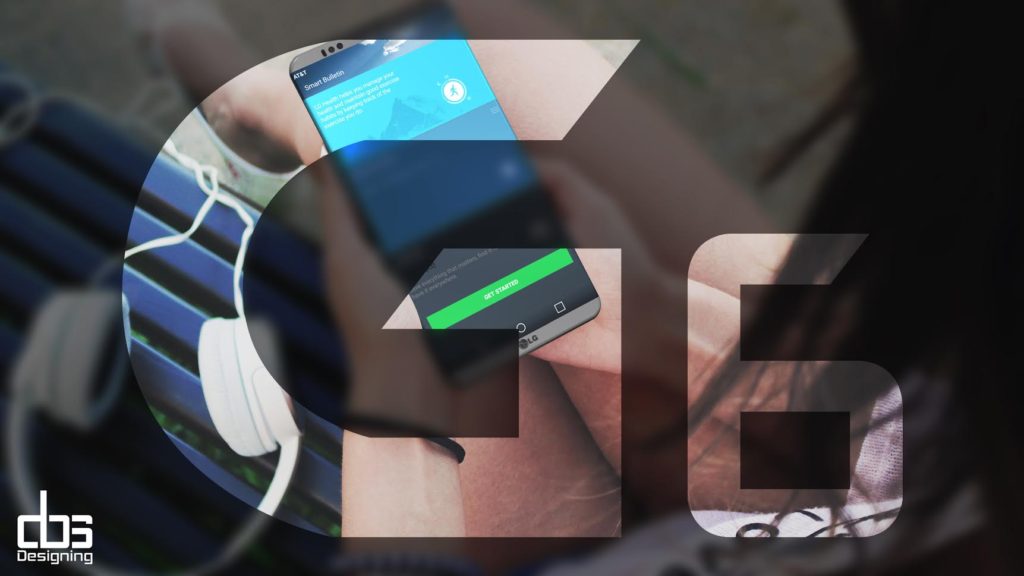 They’re also calling their screen Quad HD+, from what I’ve heard. The new flagship is expected to have a pretty big screen, a 5.7 incher, but in a very compact body, perhaps with an even smaller footprint than the predecessor. Modularity is gone, but we do get a metal unibody case and a dual camera. The bezels of the display are crazy slim, with the side ones being non existing and the top and bottom one being very narrow. 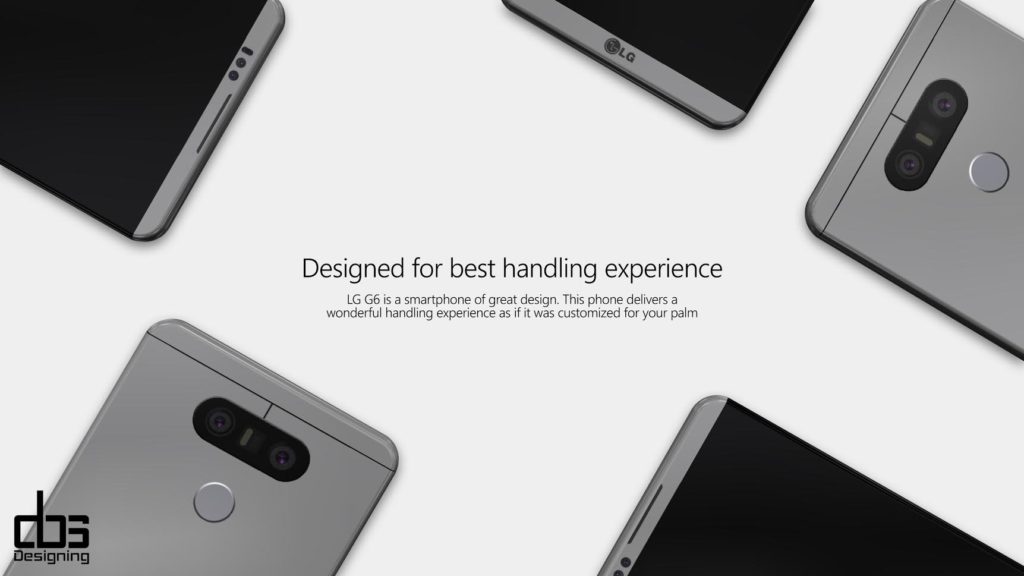 The phone will also be waterproof, as revealed by LG and fast charging will also be part of the equation. It’ll help the battery be juiced up from zero to 100% in just 30 minutes. A strange choice of the designer is having something called “Find OS” based on Android 8.0 here, when everyone knows we’ll get Android Nougat with LG UX on top.

A Snapdragon 835 CPU and 6 GB of RAM are said to be on board, plus a huge 5000 mAh battery (huge for a flagship), 128 GB of storage and a 16 megapixel front camera. The screen has a dual curved edge and the phone has been designed with the best possible handling in mind. We may also get an iris scanner upfront, but the jury’s still out on that one. 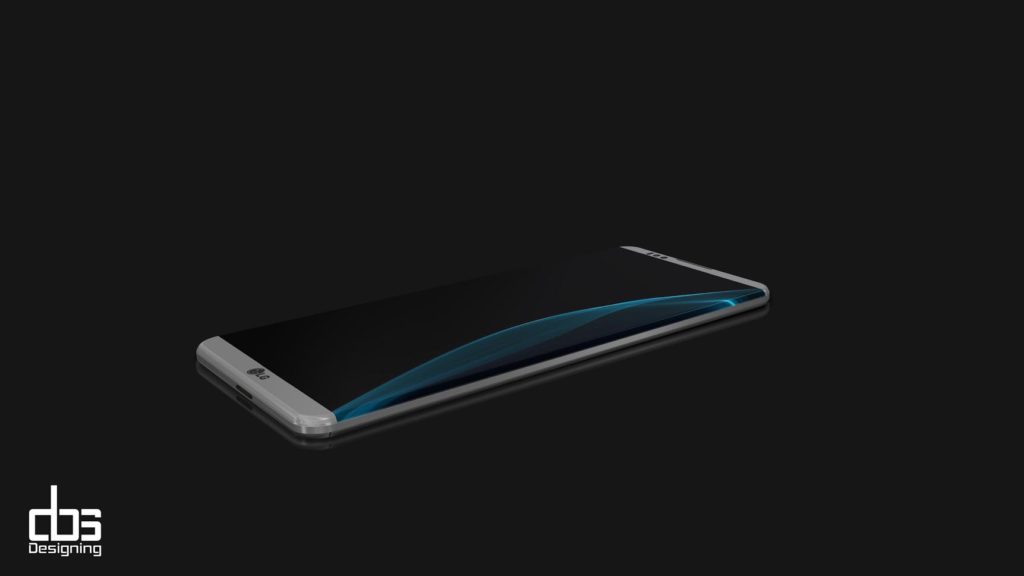 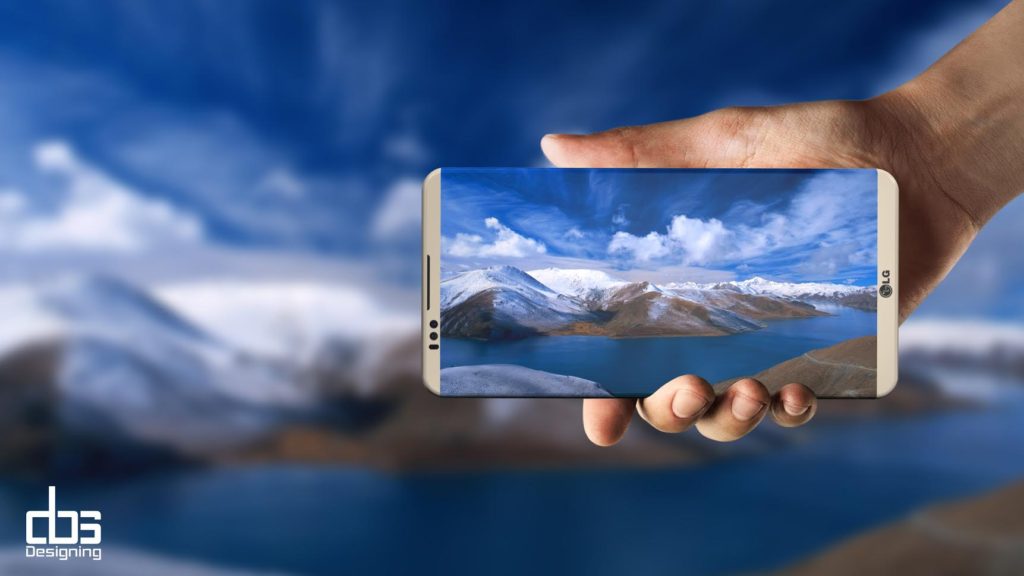 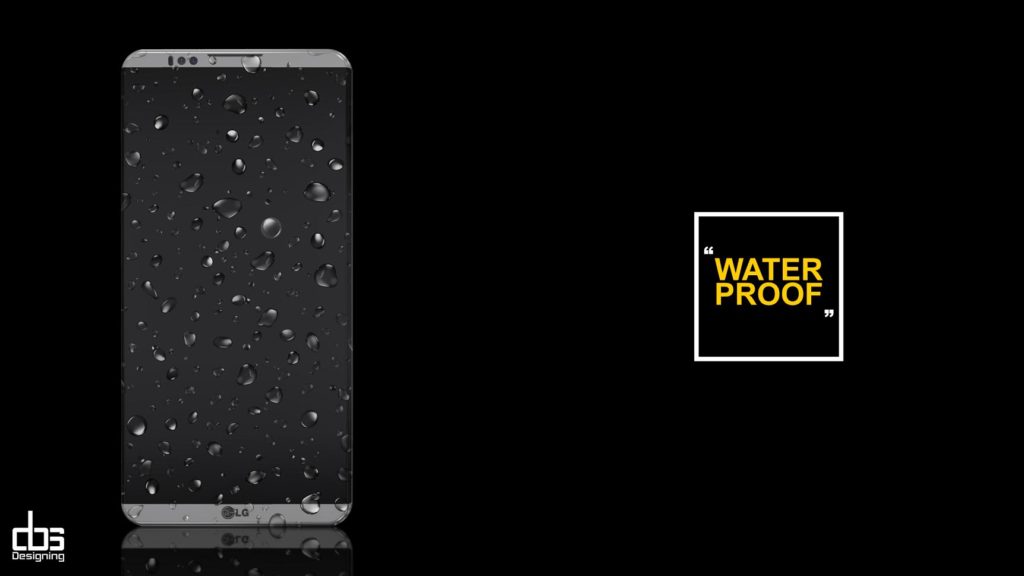 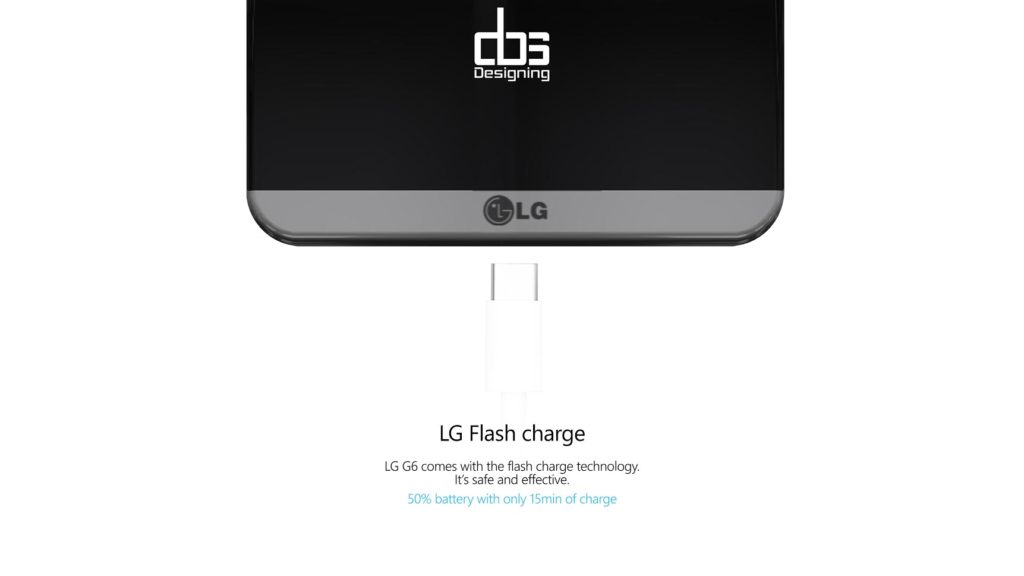