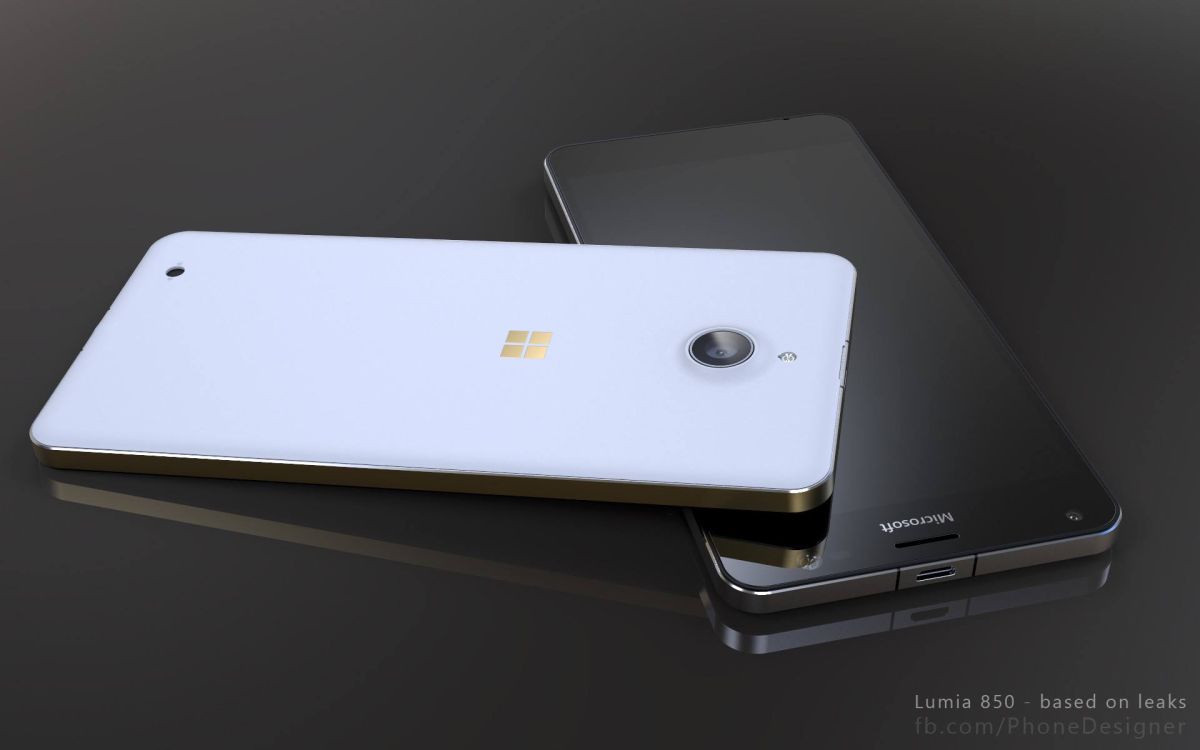 When you’re simply so famous that people know you as Phone Designer, then your renders become very important. I know this designer as Jonas Daehnert and over time he created some stunning Nokia/Microsoft concepts. Having seized the Microsoft Lumia 850 hype, he’s back with the following design. 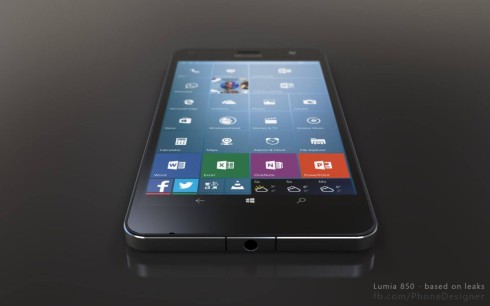 Obviously, the Microsoft Lumia 850/ Honjo handset is the topic of this concept, in detailed renders. All the design traits from the leaks are kept, including the protruding back camera and golden Microsoft logo at the back. The same golden color applies to the metallic edges and even the design calls this an iPhone lookalike. 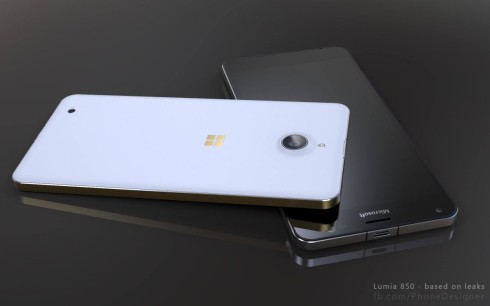 It’s no doubt that the front side feels a bit like an iPhone 5’s, right? The placement of the audio jack at the bottom and USB port at the top feels strange, to say the least. I still can’t figure out where the speaker went and if it’s that tiny hole at the back, I am really disappointed. 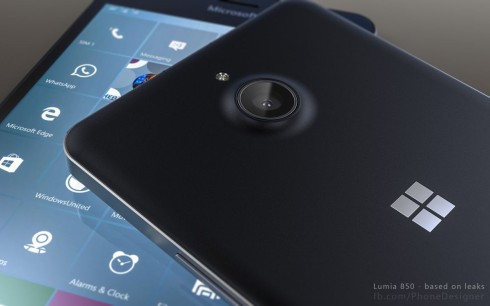 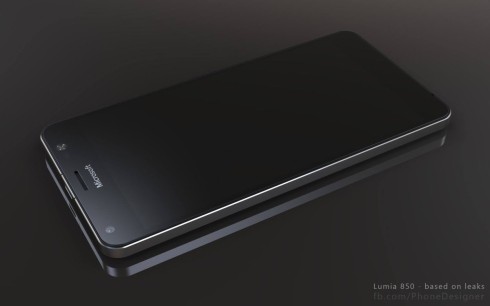 About Kelvin
Passionate about design, especially smartphones, gadgets and tablets. Blogging on this site since 2008 and discovering prototypes and trends before bigshot companies sometimes
Samsung Galaxy S7 Gets a New Face Courtesy of Jermaine Smit, Based on Leaked Sketches (Video)   Oppo Find 9 Gets Fresh Breath of Life Thanks to DBS Team (Video)